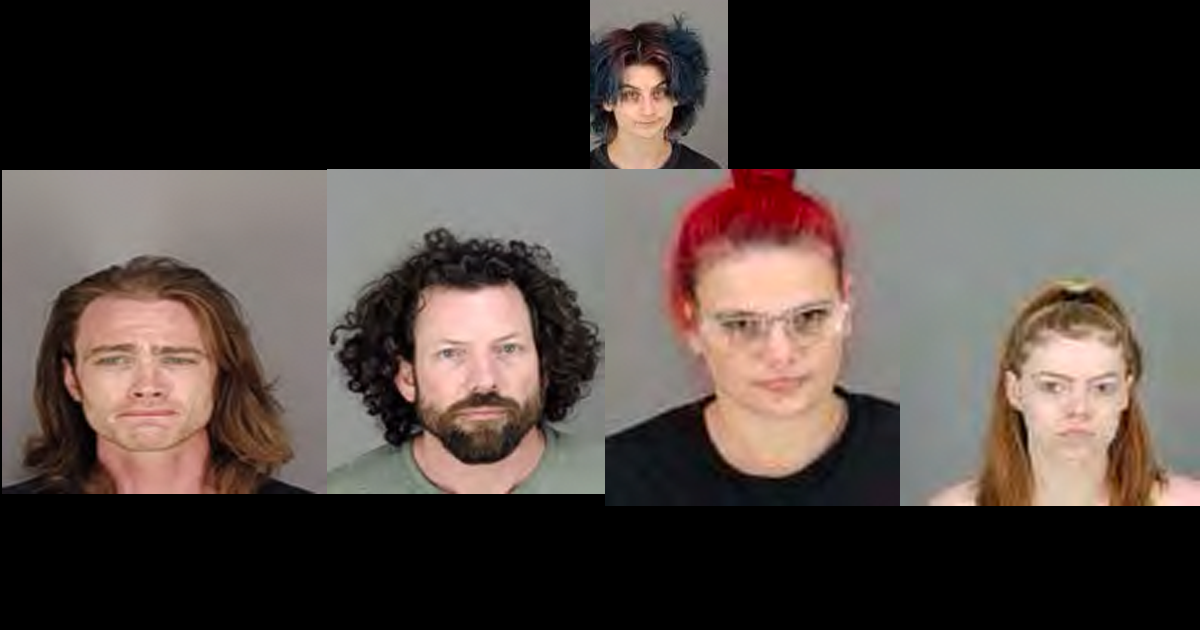 These are photos of some of the riot arrestees from the Akron, Ohio BLM riot late on July 3, 2022. Rioters started fires and smashed up property in response to the video of masked black gunman Jayland Walker being shot dead by police. In response to the violence, the mayor issued a state of emergency and curfew.

They were charged with rioting, disorderly conduct and failure to disperse. 49 people in total were arrested at the riot.