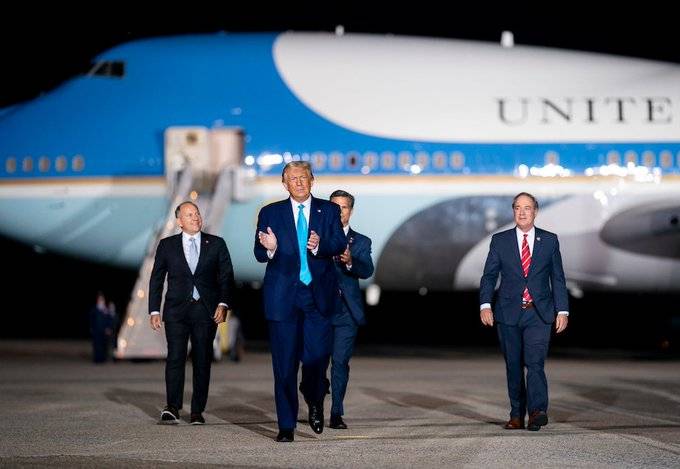 President Donald Trump’s plane made an emergency landing on Saturday evening following his speech at a RNC-hosted donor retreat in New Orleans, according to two people familiar with the matter.

The plane was in the air for between 20 and 30 minutes before one of the engines failed and the pilot of the private plane decided to turn around and return to the New Orleans airport, one of the sources said. The plane was en route to Palm Beach, Fla., where Trump resides at his Mar-a-Lago estate.

Audio of the communications between the pilot and the air traffic control tower revealed that the landing was described as “emergency in nature,” according to the source, who had been briefed on the recording.

Spokespersons for Trump and the RNC declined to comment. 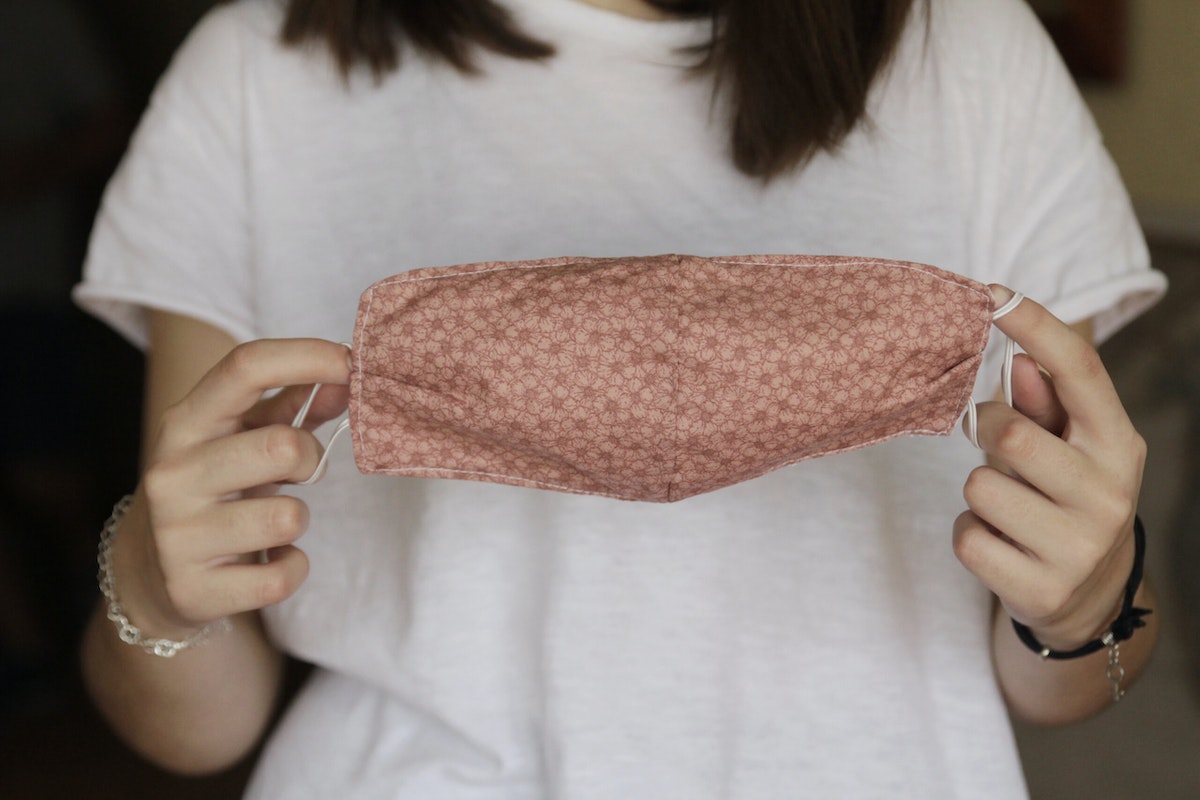 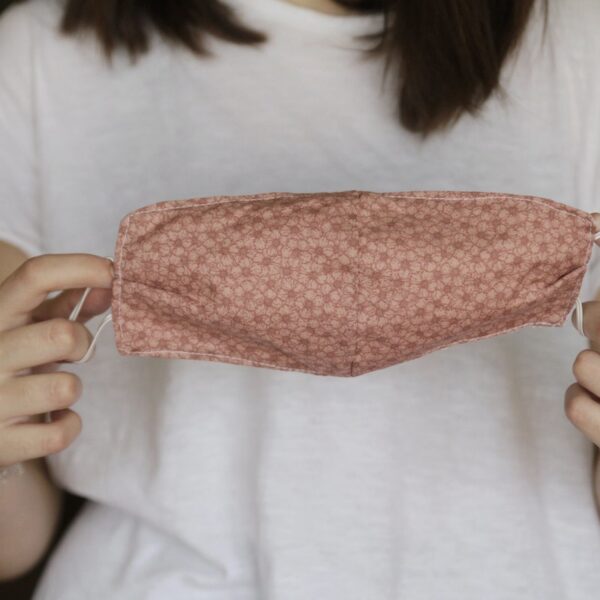 A report comprised of three studies showed that people who thought they were less attractive were more likely to wear masks. The report was...