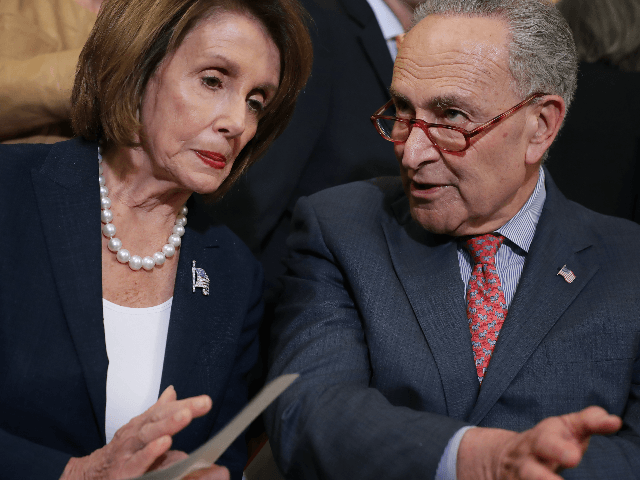 Less than half of Democrat senior Capitol Hill aides, 48 percent, believe Democrats can keep the House in the 2022 midterms, the first time a majority of Democrat aides felt this way, according to a poll released Wednesday.

The number of Democrats who believed the Democrats could keep the House after the midterm is down by four points since June, showing a good sign for Republicans, according to a Punchbowl News poll.

Seventy-two overall believe that the Republicans can regain the Hosue majority. This number is up by two percent since June.

Punchbowl News noted this is the first time a majority of Democrats aides said that their party would lose the House majority in the midterms.

The poll added that Democrats in key House races have started to retire, like the embattled Wisconsin Democrat Rep. Ron Kind, which adds to growing concern from staffers about the House majority and their jobs.

The Democrats also lost their majority under former President Barack Obama and then-Vice President Joe Biden. Losing the House would decimate any hopes of the Pelosi-Schumer-Biden socialist agenda being easier to pass.

Punchbowl News previously said the reason for polling aides is “Members of Congress are the ones with the election certificates, but, in many cases, their aides hold outsized power. Senior staffers are the gatekeepers and, in many cases, the decision-makers.” 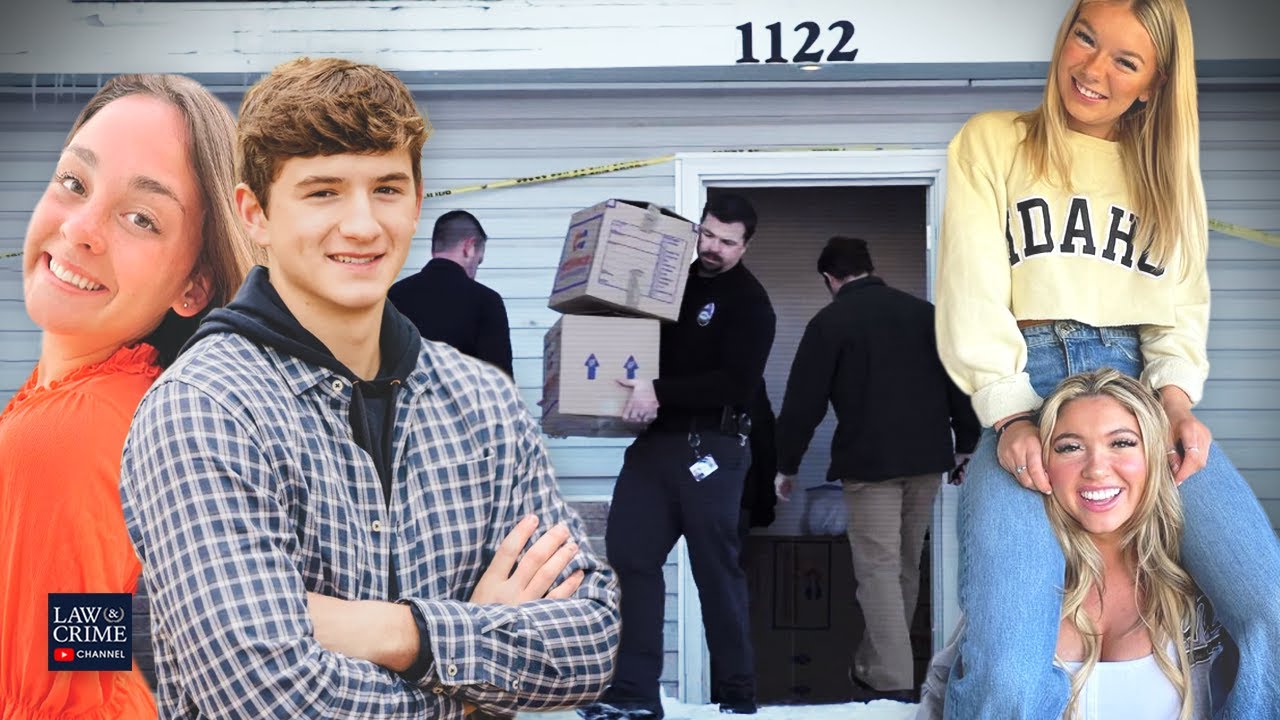 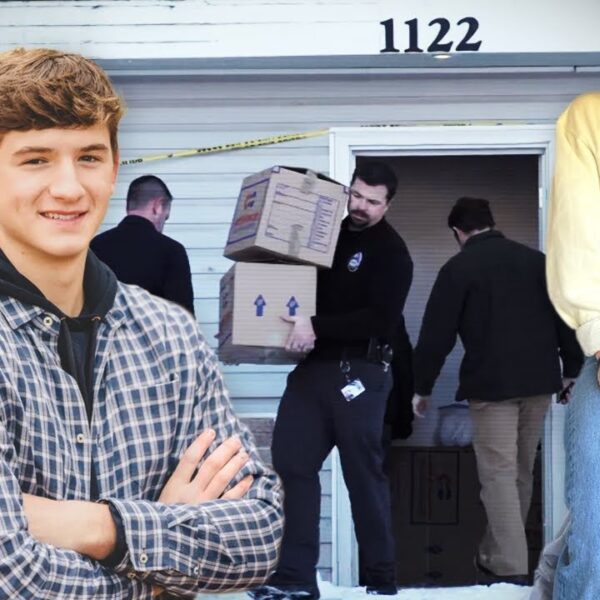