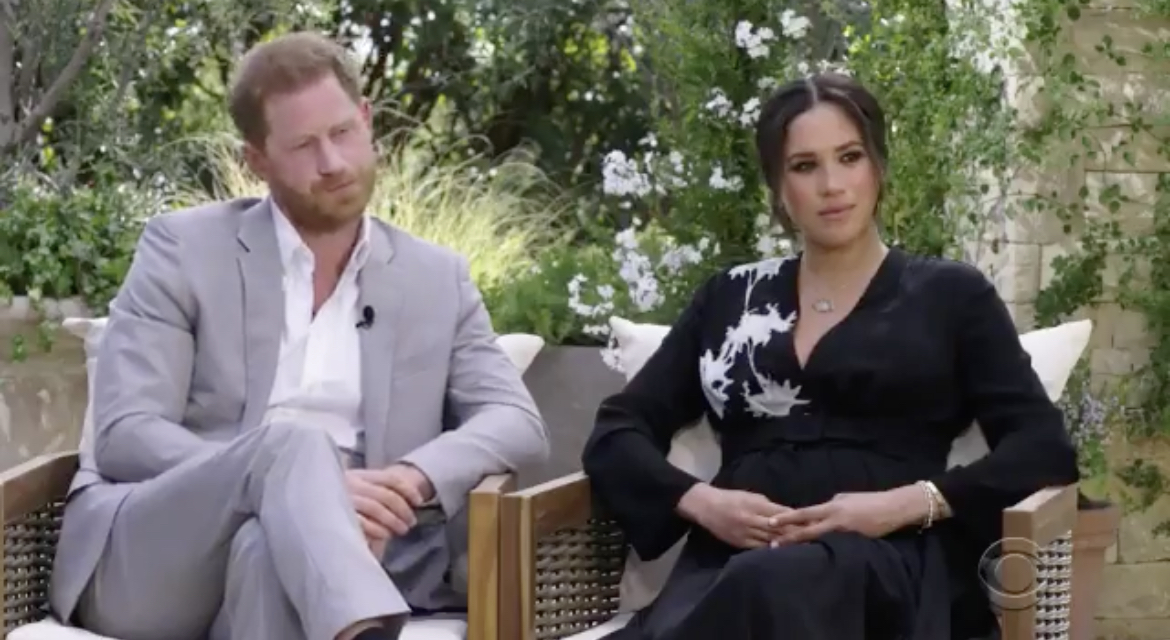 The Duke and Duchess of Sussex, who have joined the royal family this past week in mourning Queen Elizabeth II in London, were sent an invitation for the event set to take place Sunday night, we’re told.

However, a spokesperson for King Charles III confirms to Page Six that “the invite is for working members of the royal family only.”

“Harry and Meghan actually got the invitation and no-one has actually told them they are uninvited,” a royal source tells us.

Another palace insider adds, ‘I’m told they only found out they were uninvited by reading press reports.”

President Joe Biden, French president Emmanuel Macron and the Canadian prime minister Justin Trudeau are among the heads of states who are expected to attend the reception, hosted by Charles and Queen Consort Camilla ahead of the Queen’s funeral on Monday…. (Read more)