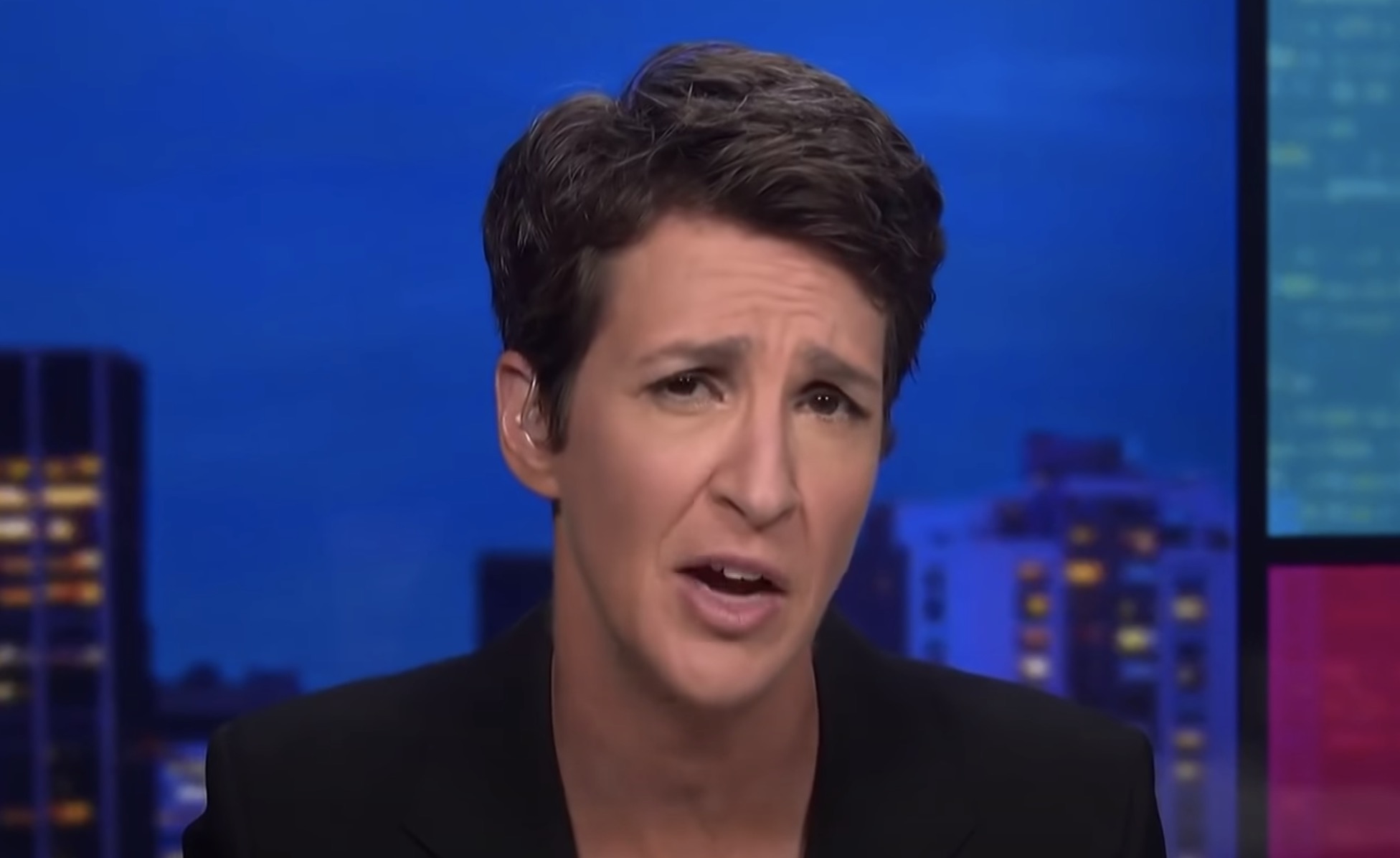 A drug called Ivermectin is causing liberal meltdowns across the nation.

CNN’s Acosta falsely accused Rogan was taking a livestock dewormer to battle COVID-19. “I literally got it from a doctor,” Rogan fired back. “It’s an American company. They won the Nobel Prize in 2015 for use in human beings, and CNN is saying I’m taking horse dewormer,” Rogan said.

Acosta, who isn’t a doctor, smugly stated, “Doesn’t have any effect on COVID, obviously,”

“They must know that’s a lie,” Rogan said. “They try to make it seem like I’m doing some wacky s*** that’s completely ineffective.”

Rogan, who has an estimated net worth of $100 million, says he consulted his personal physicians and “multiple doctors” recommended he take Ivermectin to treat COVID-19.

“‘The scariest one I’ve heard of and seen is people coming in with vision loss.’ he said.”

The article has since been exposed for containing blatant misinformation.

The article relies on information and quotes stemming from a rural Oklahoma doctor named Jason McElyea.

McElyea makes extraordinary claims that the “ERs are so backed up that gunshot victims were having hard times getting to facilities where they can get definitive care and be treated.”

McElyea says, “Patients who are taking the horse de-wormer medication, Ivermectin, to fight COVID-19 are causing emergency room and ambulance back ups.”

The only problem is that McElyea doesn’t even work at the hospital and has no affiliation with the hospital network whatsoever.

In response, the Northeastern Health System of Sequoyah put out an advisory statement against Jason McElyea and exposes his misinformation about Ivermectin.

More specifically, the hospital confirms that they have not treated ANY patients due to complications related to taking Ivermectin.

“This includes not treating any patients for Ivermectin overdose,” the statement adds.

McElyea completely lied and fabricated information in order to push a false narrative about “Ivermectin overdoses.”

McElyea claimed these overdoses were so common that they the emergency rooms were “backed up.” In reality, the hospital hasn’t treated a single patient with an Ivermectin overdose.

NHS Sequoyah wrote in the statement, “Although Dr. Jason McElyea is not an employee of NHS Sequoyah, he is affiliated with a medical staffing group that provides coverage for our emergency room.”

“All patients who have visited our emergency room have recieved medical attention as appropriate,” the statement continued. “Our hospital has not had to turn away any patients seeking emergency care.”

“We want to reassure our community that our staff is working hard to provide quality healthcare to all patients,” the statement added.

Rachel Maddow’s report thus was completely discredited by the hospital itself.

Contrary to media misreportage, Ivermectin is not just a ‘horse dewormer’ medication. It is a Nobel-prize winning treatment for human beings that has been used as an anti-parasitic. The FDA nonetheless has cautioned people against taking it without a doctor’s prescription, which would include taking doses intended for barn animals.

The CDC reported that “Ivermectin is not authorized or approved by FDA for prevention or treatment of COVID-19.”

There is insufficient data on Ivermectin from the National Institutes of Health’s COVID-19 Treatment Guidelines Panel.

The drug has been used to treat humans, however, despite the Left’s lies calling it a “horse dewormer.”

Here’s the source and a screenshot of this CDC guideline: