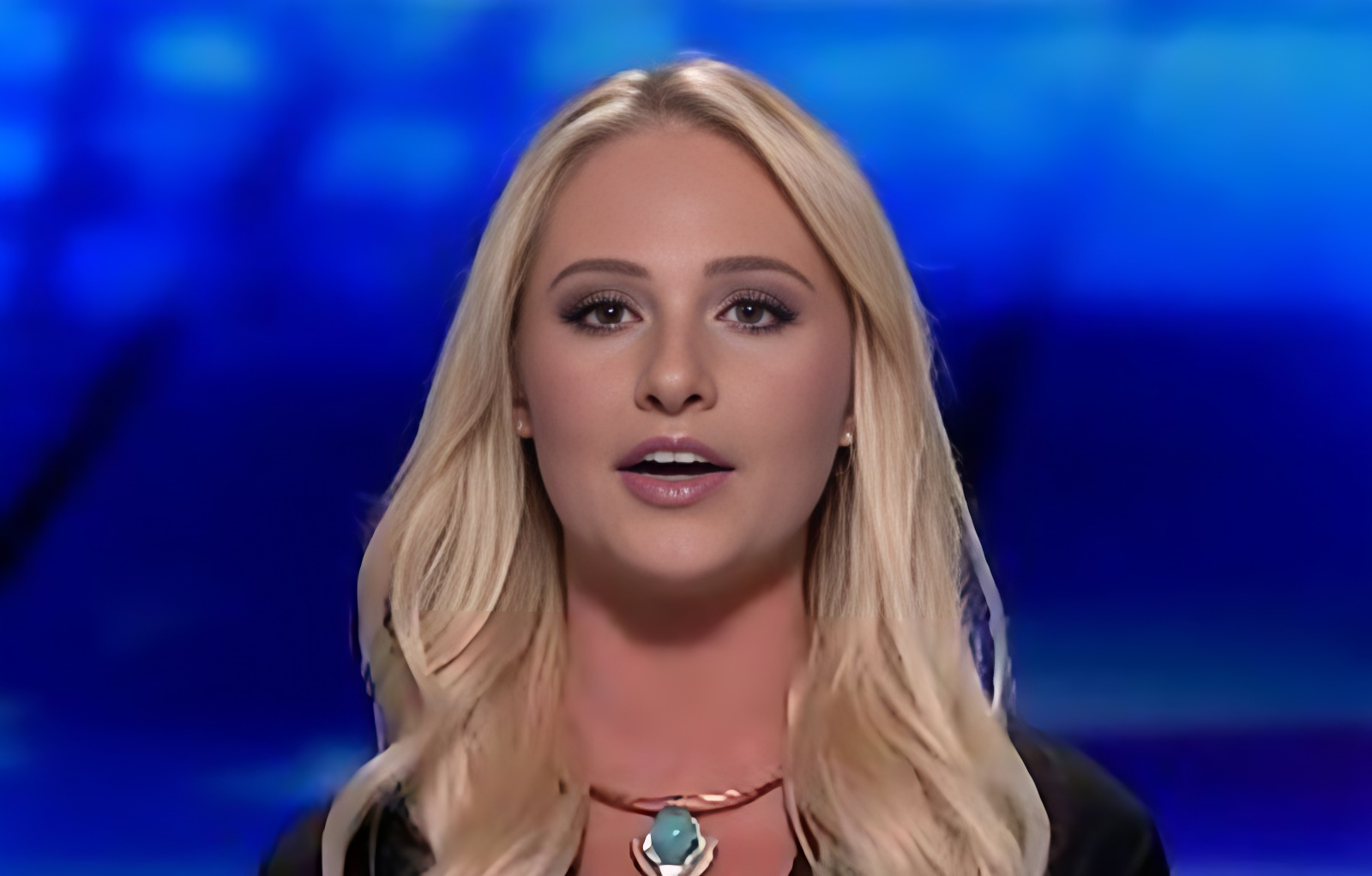 Earlier this week, conservative political commentator Tomi Lahren was scheduled to speak at the University of New Mexico at an event sponsored by the Turning Point USA student chapter at UNM.

However, a large crowd of protesters gathered outside the event, demanding that Lahren not be permitted to speak on campus. A video clip shared on YouTube shows protestors shouting “shut it down” outside the event and pounding on the doors of the venue.

Organizers ended the speech early due to what they said were safety concerns. Lahren and students inside the venue were escorted out after a fire alarm was pulled; Turning Point USA stated that Lahren and her father were forced to be barricaded in a safe room for 45 minutes. University officials reported that there were no injuries reported.

Turning Point USA denounced the actions of the protestors, stating, “Sadly, what happened in New Mexico is far too common…We will only get more threats of violence unless there are serious consequences for this behavior. We are looking into all possible avenues to help achieve that end.”

Lahren also responded to the incident, telling OutKick, “Unfortunately the University of New Mexico doesn’t seem to care, not only about my safety, but about the safety of their own students, and left us all barricaded in a room with basically rabid banshee animals trying to bust down the doors to get to us.”… (Read more)