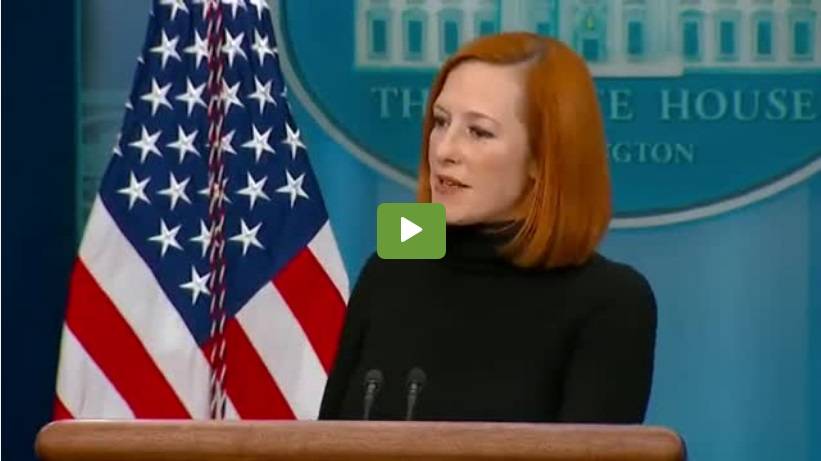 The Biden White House continues to hit new lows. This is about as low as you can get.

If you hate America you never apologize for hurting America;

Bottom line. The leftist filth that is this administration does not have the moral or ethical standards nor the backbone to stand on their hind feet and apologize for publically smearing hard-working American citizens doing their jobs. People on the left are nothing more than degenerate filth;

I call Democrats rapists, murderers, and child molesters. I’ll never have to apologize for slander or libel because that’s what they are;

I thought the investigation was over and they have been exonerated of any wrongdoing already?;

Translation-leftists never apologize for the false accusations they make against people who are inconvenient to them politically;

There is a word for someone who can’t apologize for their own mistakes I just can’t think of it. Too bad she let it slip on that podcast that Doocy gets under her skin. He lives rent-free in her head. She cannot get the best of him;

These people in this administration are a disgrace to the United States! You’ll never get an apology from the left unless you a lying leftist piece of scum!;

The left gets to make whatever accusations they want and then pass the responsibility off to whoever they want. The lack of accountability is ruining our nation. Godspeed patriots: Viewers’ Comments. 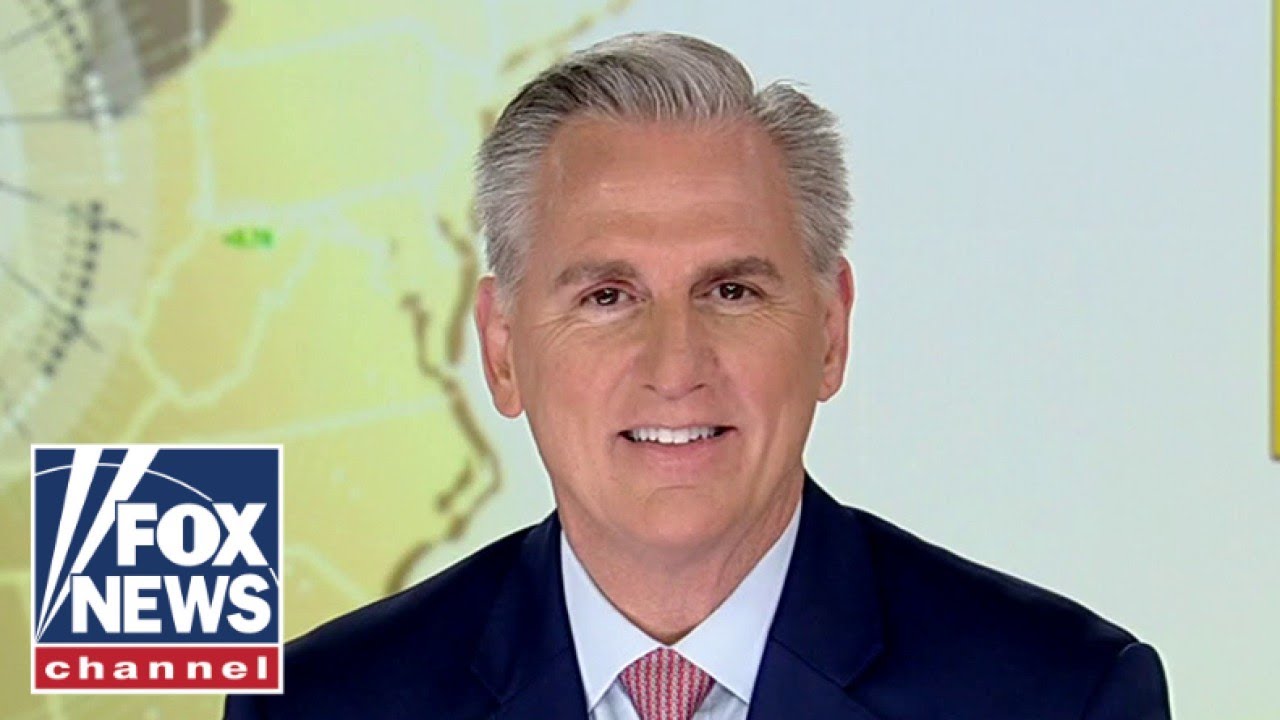 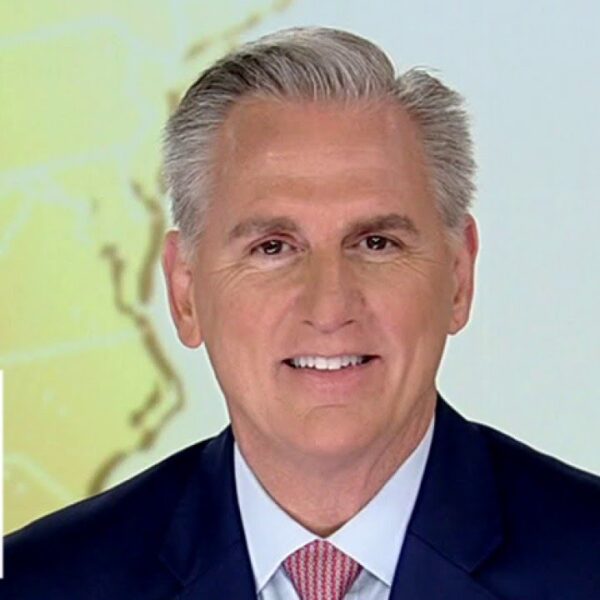