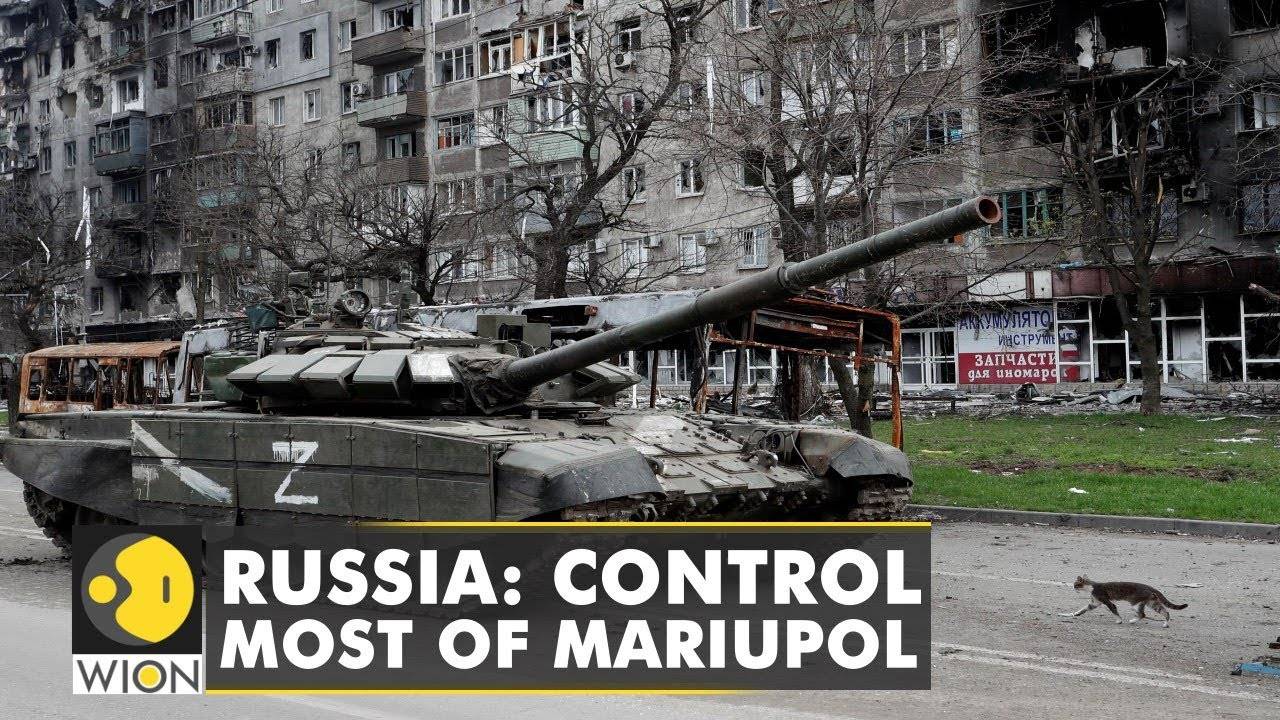 According to reports, the city of Mariupol, the key port city for which the battle has been raging on in Ukraine for almost about eight weeks, Russia has now claimed that it has managed to secure control over the whole of Mariupol except for the Azovstal steel plant.

Ukrainian defense force? It’s a bunch of AZOV Nazi fighters and foreign mercenaries in there along with what they reported as innocent civilians (probably hostages). Putin’s tactic is simple. “We asked you to come out unarmed on several occasions and you refused, ok then, stay in there and starve until you want to”. Also, this notion about them being shot if they come out is trumped up and baseless. Over 1000 Ukrainian fighters recently surrendered there including members of Ukraine’s most elite fighting force, the Marines, and they weren’t shot at nor killed when they did. In fact, their injured were even given medical aid by the Russian forces before they were transported away and a recent video from a detention facility showed them being fed well and looking quite healthy. So this false narrative is just nonsense;

Ukraine* sent 2 helicopters to try to rescue the fighters there (that were shot down), also Ukraine* sent a boat that was fired on in the Azov sea and Zelenskyy* wants those people in that steel plant so desperately via a prisoner swap. Therefore, there must be some important foreigners* and agents* in that steel plant with important intel. Good strategy to starve* them out so Putin* can parade them. The human body can only survive for so long without food and water;

Numerous humanitarian corridors from Azovstal offered by Russia were rejected by Kyiv. Who keeps civilians (if any) trapped at the plant? Watch Patrick Lancaster and Graham Phillips what ordinary citizens of Mariupol are saying;

After listening to the interview of Mr. Lavrov by India Today. I hope that Mr. Putin will be successful with his plans. It’s nice to hear 2 sides of the story: Viewers’ Comments.