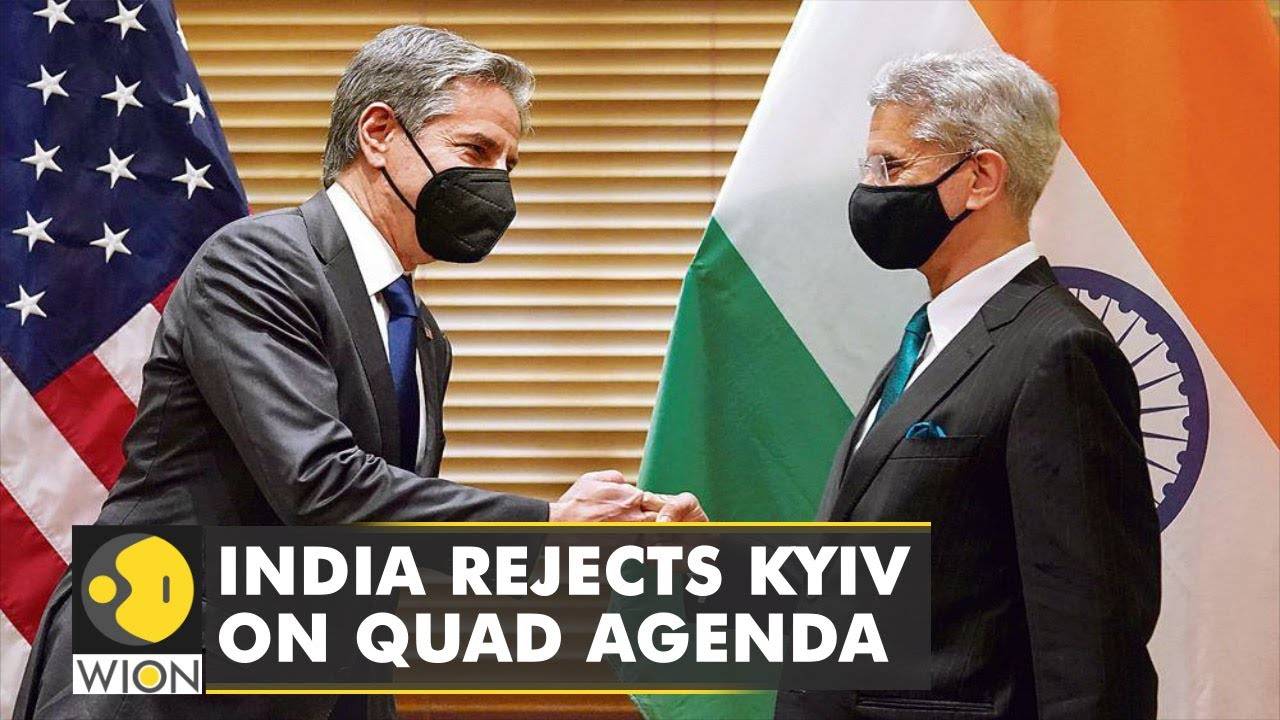 Amid the ongoing Russian invasion of Ukraine, Quad leaders held a virtual meeting. However, Quad seems divided over the response on Ukraine as India rejected Kyiv on Quad’s agenda.

When India was facing transgressions on India border and our 20 brave soldiers were martyred, Europe was signing Economic agreements with China. We didn’t oppose that.. We never demanded Europe to comment on China, neither we objected to their relationship with China. They should understand the fact, like Europe, every other country has the right to engage with any other country based on their mutual benefit. So demanding India to give up it’s bilateral relationship with Russia is just plain hypocrisy;

As an Indian I can assure you that India’s foreign policy has always been neutral, and we will certainly follow these principles in the future as well, as we also have our own ambitions, but not to dominate anyone, but to create a peaceful multipolar world;

No country has rights to force or push other Country to take decision. You cannot make anyone take decision Forcefully. Quad is made for info pacific but where they want to use that just see;

Finally after 100s of years India is taking its decisions on its own for its own good. I feel happy seeing this: Viewers’ Comments.