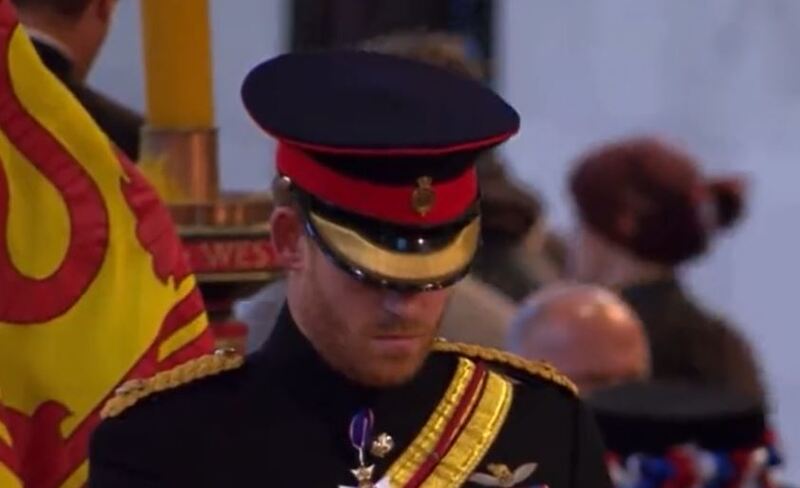 British television personality Sharon Osbourne called Queen Elizabeth II’s funeral Monday a “heartbreaking” reminder that Prince Harry gave up his “country for celebrity” as the world says its final goodbyes to his grandmother. Osbourne joined Fox News’ special coverage of her funeral to discuss the feud between Prince Harry and the Royal family, and the expected release of his upcoming book.

SHARON OSBOURNE: I just don’t know how you give up your country for celebrity, and he said he wanted an ordinary life, but… he’s become a celebrity and… mixes with all the big celebrities. And it’s just such a different life. And I don’t really understand it. And everything they do is talk about the Royal family… Well, if you wanted to leave, why do you still keep talking about the Royal family? And just respectfully and I don’t understand it. I really don’t…. (Read more) 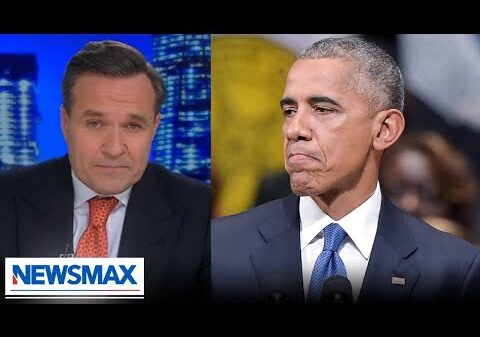