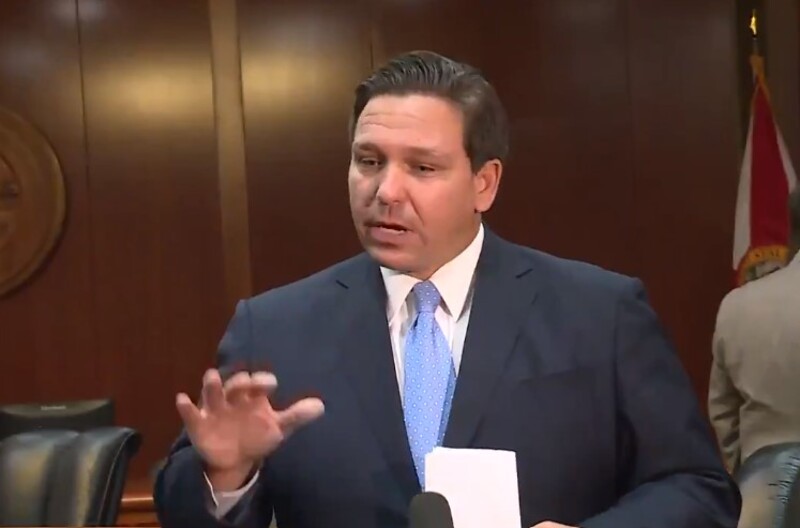 PUNTA GORDA, Fla.—Gov. Ron DeSantis removed a Hillsborough County state attorney on Aug. 4 because he did not follow the rule of law.

At a press conference on Aug. 5, Florida’s governor said he suspended Andrew Warren, who represented the 13th judicial circuit in Hillsborough County, on the basis of “neglect of duty.”

The accusation stems from 2020 when Black Lives Matter riots hit Tampa; cars were set ablaze and police officers were barricaded in their patrol cars.

Hillsborough County sheriff Chad Chronister said, “no one was ever prosecuted even though arrests were made.”

“We are resolved to apprehend the criminals who prey upon law-abiding citizens in our community, it’s our duty—and we trust that our criminal justice system, the state attorney, and the public defender will adjudicate the circumstances and hold those who are guilty accountable,” Chronister said at the Aug. 4 press conference.

The governor exercised his executive powers to bar Warren from office and suspend his wages after an investigation.

Bryan Griffin, deputy press secretary to DeSantis, told The Epoch Times on Aug. 5 that “the general counsel’s office reviewed state policies and procedures and took statements from the state attorneys from all over the state.”

In addition to not prosecuting criminals, Warren has publicly objected to prosecuting people under Florida’s newly enacted 15-week abortion ban and has signaled that he supports gender-affirming treatments for trans minors, which DeSantis has condemned.

But the governor says that Warren’s lack of “following the rule of law” is the reason for his suspension.

“What we’ve seen over the past few years is individual prosecutors take it upon themselves to determine which laws they like and will enforce, and which laws they don’t like and don’t enforce.”

Griffin said the governor reviewed the “findings” and was left with no choice but to exercise his authority as set out in the Florida Constitution.

DeSantis told reporters that “social justice policies” created under “rogue” prosecutors have been “devastating to the rule of law,” in addition, it hurts “working-class communities and undermines public safety.”

Grady Judd, “America’s Sheriff,” as he has been dubbed, agreed with the governor’s decision…. (Read more) 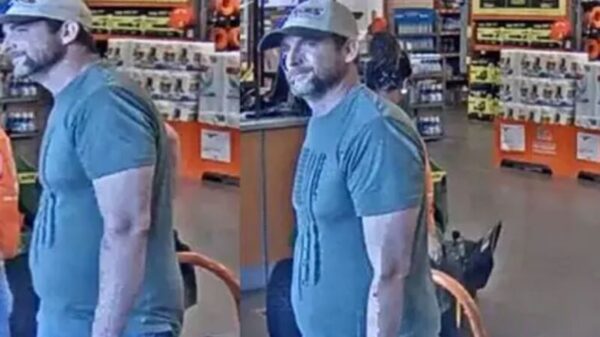 From WWW.FOXNEWS.COM A man with a remarkable resemblance to actor Bradley Cooper is wanted for allegedly shoplifting from a Home Depot in Georgia. The... 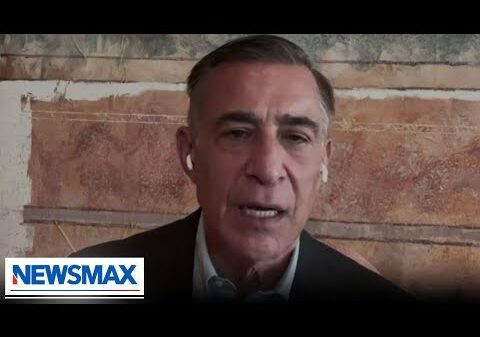 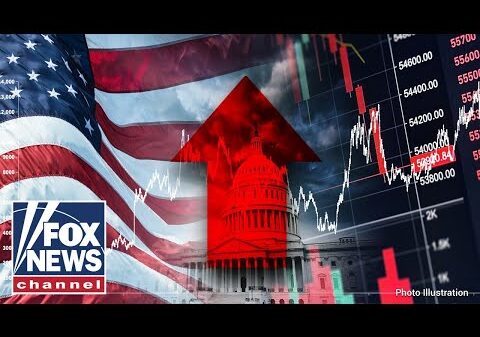 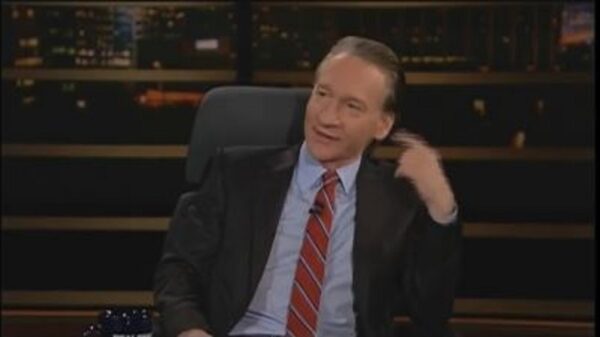 From WWW.BREITBART.COM During the “Overtime” segment of Friday’s “Real Time,” host Bill Maher said that in Afghanistan “terrorists are running wild. The Taliban are... 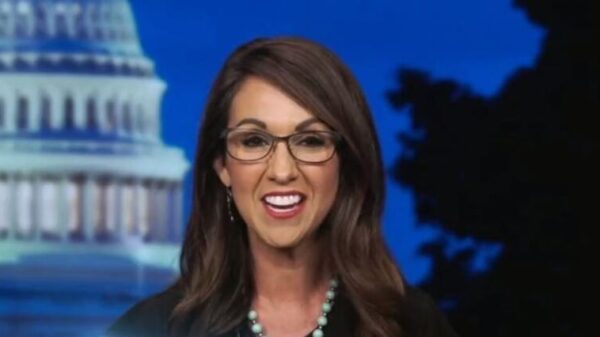 Boebert to take shot across GOP leadership’s bow in CPAC speech: ‘Disappointed too many times’

From WWW.FOXNEWS.COM Advertisement EXCLUSIVE – Freedom Caucus Rep. Lauren Boebert is expected to send a shot across the bow of House Republican leadership in... 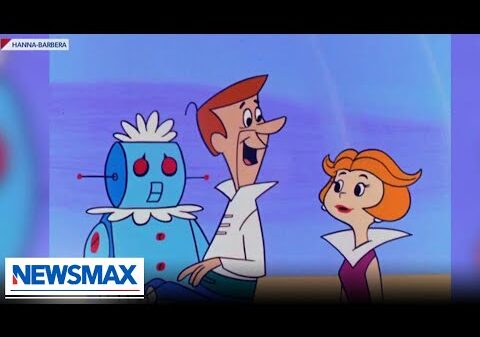 Tom Basile: The Jetsons show us that technology could be a trap | ‘America Right Now’ 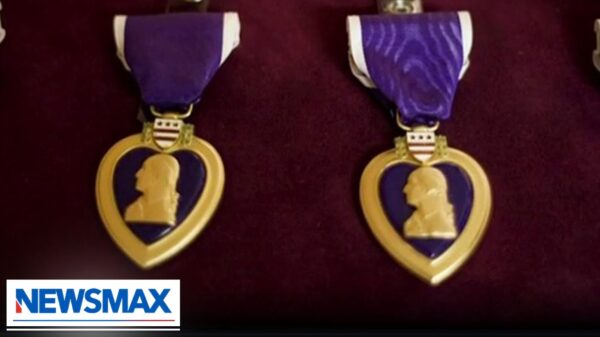 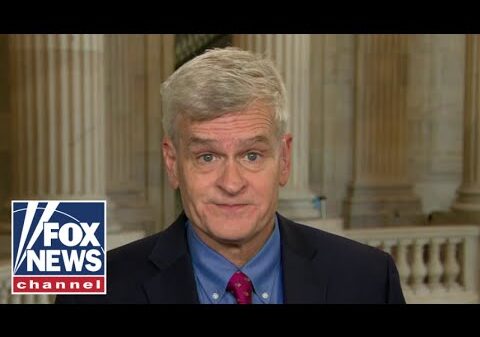 Sen. Cassidy: We need a strategy to push back against China 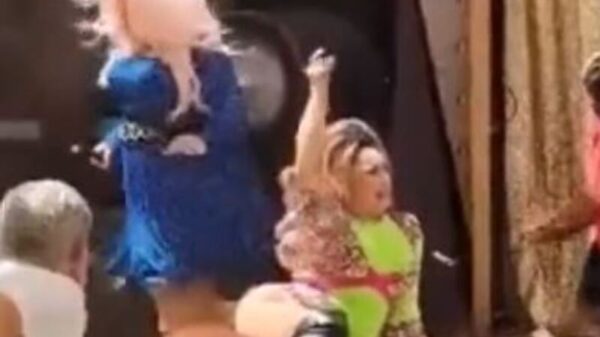 From WWW.BREITBART.COM The Washington Post is continuing its apparent public relations campaign on behalf of drag shows for children by running another op-ed claiming... 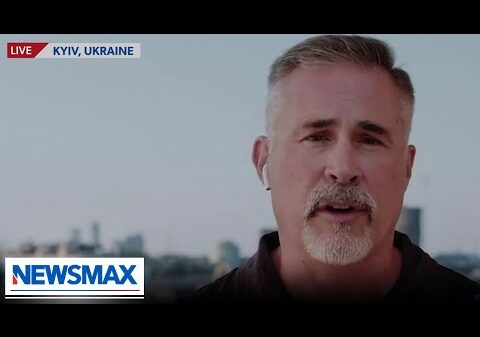 Newsmax TVSat, August 6, 2022 5:29pmURL:Embed:The war in Ukraine is entering an offensive phase for the Ukrainians as they obtain US weapons and Russia...