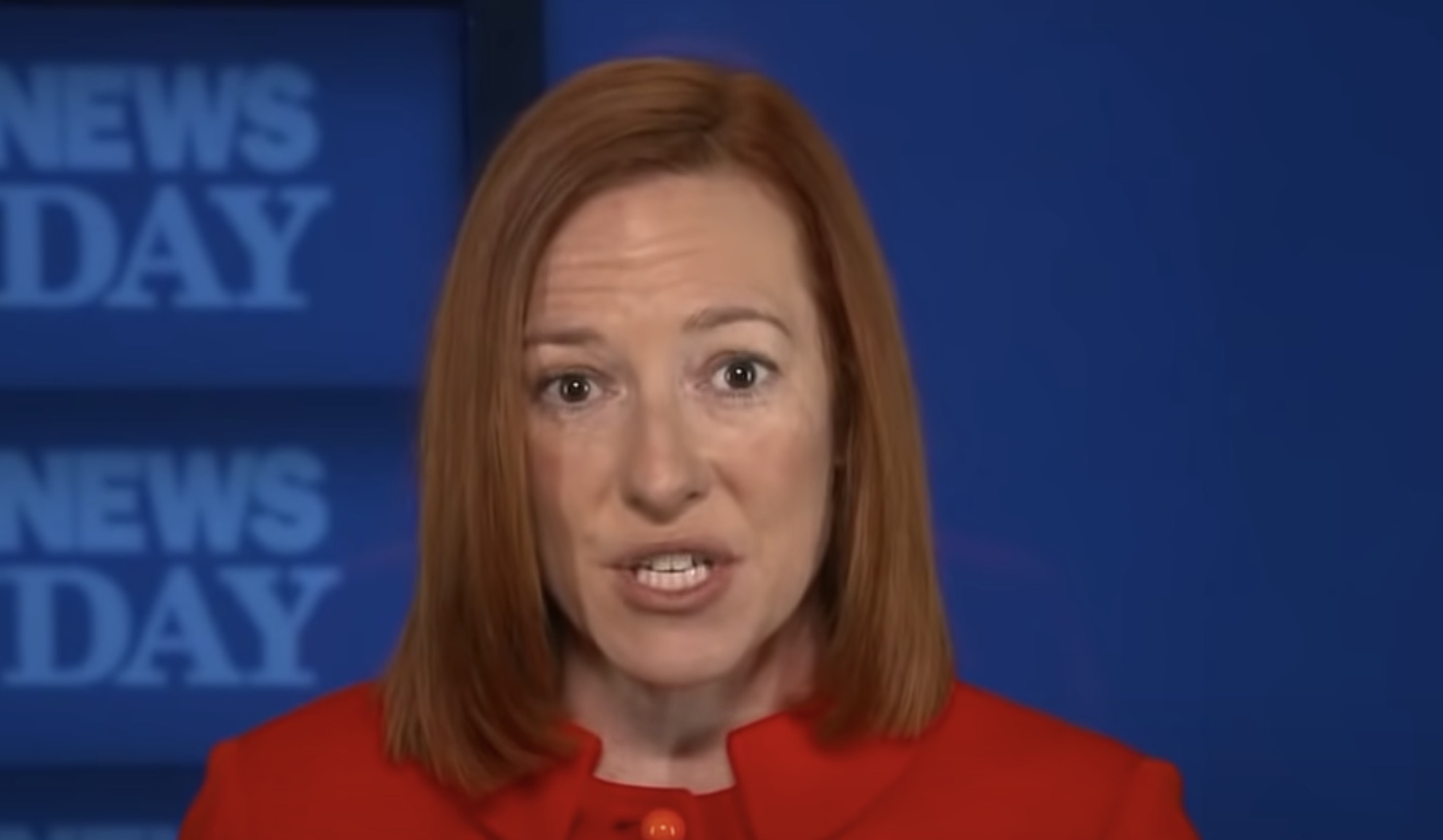 At least 13 U.S. service members have been killed in Afghanistan and Joe Biden is making inappropriate jokes to the press despite receiving important questions.

Biden is clearly incapable of effectively leading and he’s also not taking the matter seriously enough.

The White House feed was cut just before Joe Biden started receiving questions, but this didn’t save him.

Biden made an inappropriate joke as a reporter asked about Americans who are expected to be stranded in Afghanistan after the Aug. 31 deadline.

Fox News’ Peter Doocy asked Psaki, “At the tail end of the President’s remarks today about cybersecurity, he was asked about Afghanistan… and he made a joke.”

“Well, I think the question he was asked… is about when he will provide information about a decision on August 31,” Psaki responded. “I don’t want to paraphrase the question, if that was an inaccurate description of the question.”

“Very important to a lot of people watching,” Doocy added.

“Of course, it’s a very important question,” she replied.

“And I think what he conveyed, uh, what is that, umm, he has not, well, what I can convey from here, I should say, is that as he stated yesterday, and as the Secretary of State just stated, we’re on track to complete our mission by Aug. 31.”

Psaki desperately tries to cover for Biden, but it didn’t work.

Biden continues to create a bigger mess and hopes others can clean it up. His reaction to the question was “completely inappropriate,” Becker News adds.

Alexander said, “I asked President Biden what he will do if Americans are still in Afghanistan after the 8/31 deadline.”

“His response: ‘You’ll be the first person I call.’ Took no questions,” Alexander said, noting that this flippant response did not answer his question.

Here’s the clip of Biden:

Transcript on the ending moment:

“So, ultimately we’ve got a lot of of work to do, and thank you all very much and thanks to the press for being here,” Biden said. We’ll go private now.”

NBC reporter Kaitlan Collins provided the State Department’s estimates on how many American civilians are stranded in Afghanistan and seeking exit.

“The State Department analyzed that about 6,000 Americans were in Afghanistan who wanted to leave,” Collins reported. “They have evacuated about 4,500 & have given specific instructions to about 500 more. They are “aggressively” reaching out to the remaining 1,000 to determine if they want to leave.”

It is a mad scramble to get American civilians out before the Aug. 31 deadline. The Taliban has threatened “consequences” if they are not out, amid fresh threats from ISIS terrorists.

Estimates on the number of Americans still in Afghanistan range from 6,000 to upwards of 10,000 people. Only 5 percent of those evacuated by the United States thus far have been American civilians. 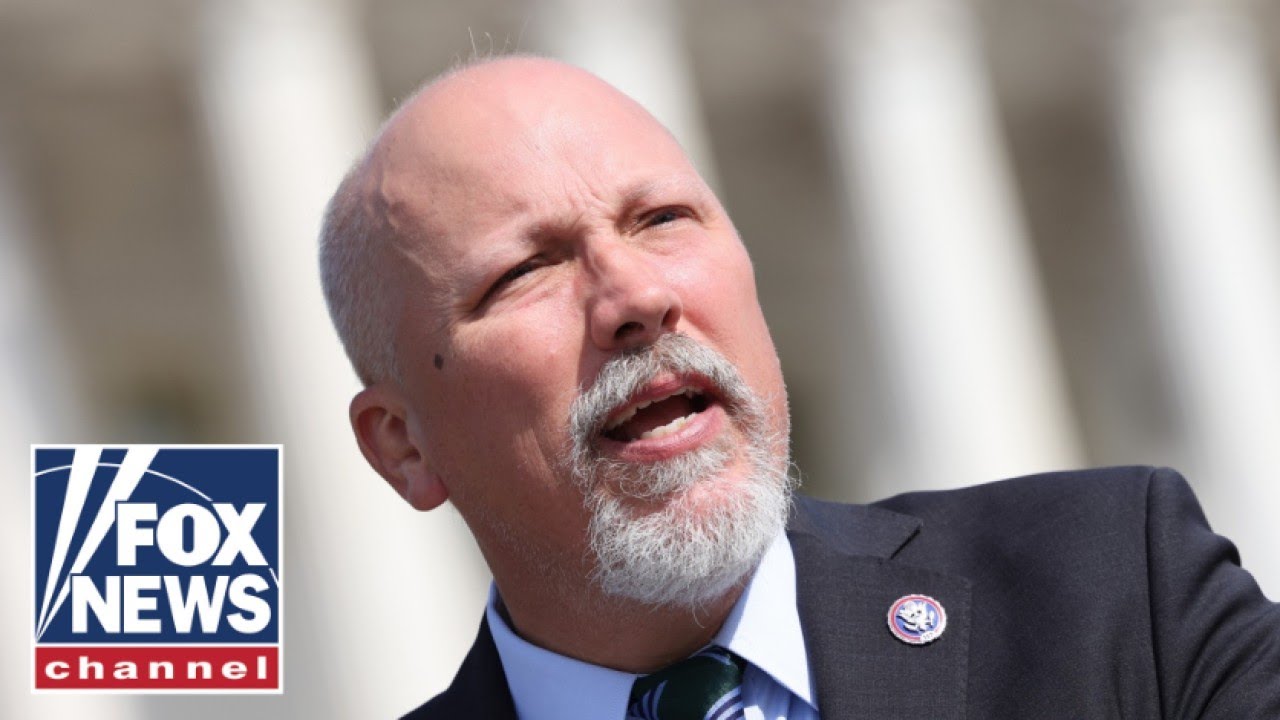 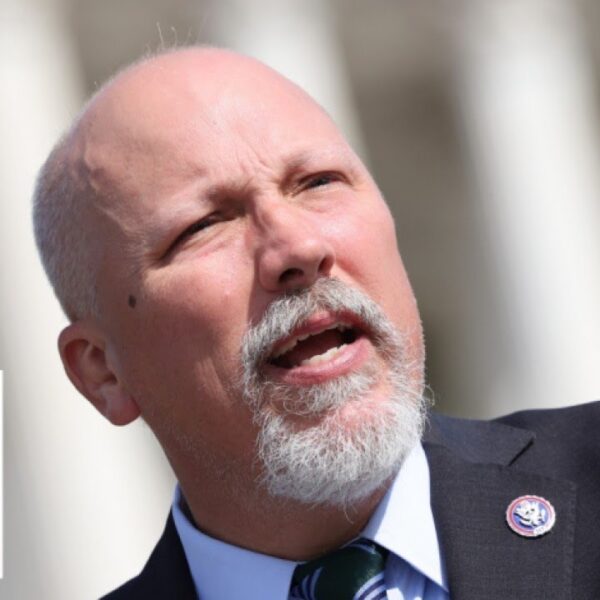