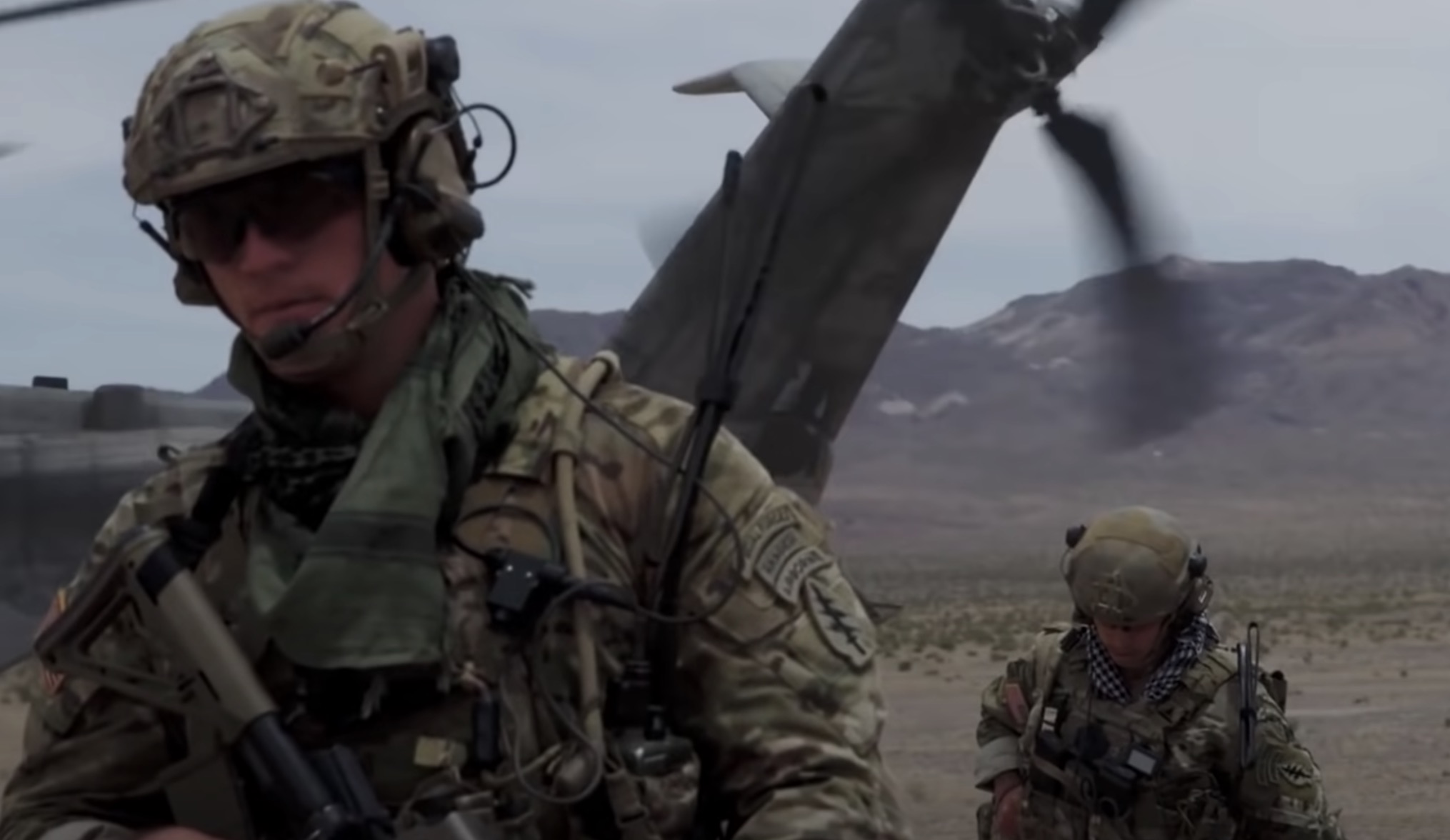 Americans who were abandoned by Joe Biden have been under fire in Afghanistan, according to retired United States Army Green Beret commander Scott Mann who spoke with Fox News.

This rescue mission likely saved the lives of at least 500 people who would have been trapped in Kabul by the Biden administration’s disastrous withdrawal.

However, Mann says there are Americans and Afghan allies who remain trapped behind enemy lines, including children.

At least one group was turned by Taliban fighters who then fired at them, Mann said.

Biden broke his promise to ensure all Americans would be evacuated from Afghanistan.

In a press conference, a top Pentagon commander admitted that at least hundreds of American citizens were left behind. The U.S. was unable to evacuate all Americans.

After 13 U.S. service members were killed by a suicide bomber at Kabul airport, Americans were urged not to travel to the airport. Over 60 Afghans were also killed. The Taliban set up checkpoints surrounding the airport.

Retired Green Beret commander Scott Mann is now disputing the Biden administration’s claims that all Americans who want to get out of Afghanistan are able to leave. This is clearly false, according to Mann.

“The Taliban were not only not letting them in, they were firing over their heads, firing around the bus with these little kids on there. Imagine sitting on that bus with your kids, enduring that for hours at a time, never got in.”

“This is happening all over the city,” he said. “We’re going to have American citizens and Afghan allies behind enemy lines within a few hours.”

Indeed, the final civilian evacuation flights will likely leave Kabul’s Hamid Karzai International Airport (HKIA) today. The U.S.’s diplomatic envoy left the airport early Monday, which means that there will be no further processing of visas or passports. That evacuation effort has reportedly slowed, per Fox News.

The final days of the evacuation will focus on flying out the U.S. military presence.

The last hours of the Afghan evacuation were marked by continued rocket attacks from ISIS-K, a terrorist group that operates within Afghanistan and was reportedly behind the deadly suicide bombing attack at HKIA that killed 13 U.S. service members.