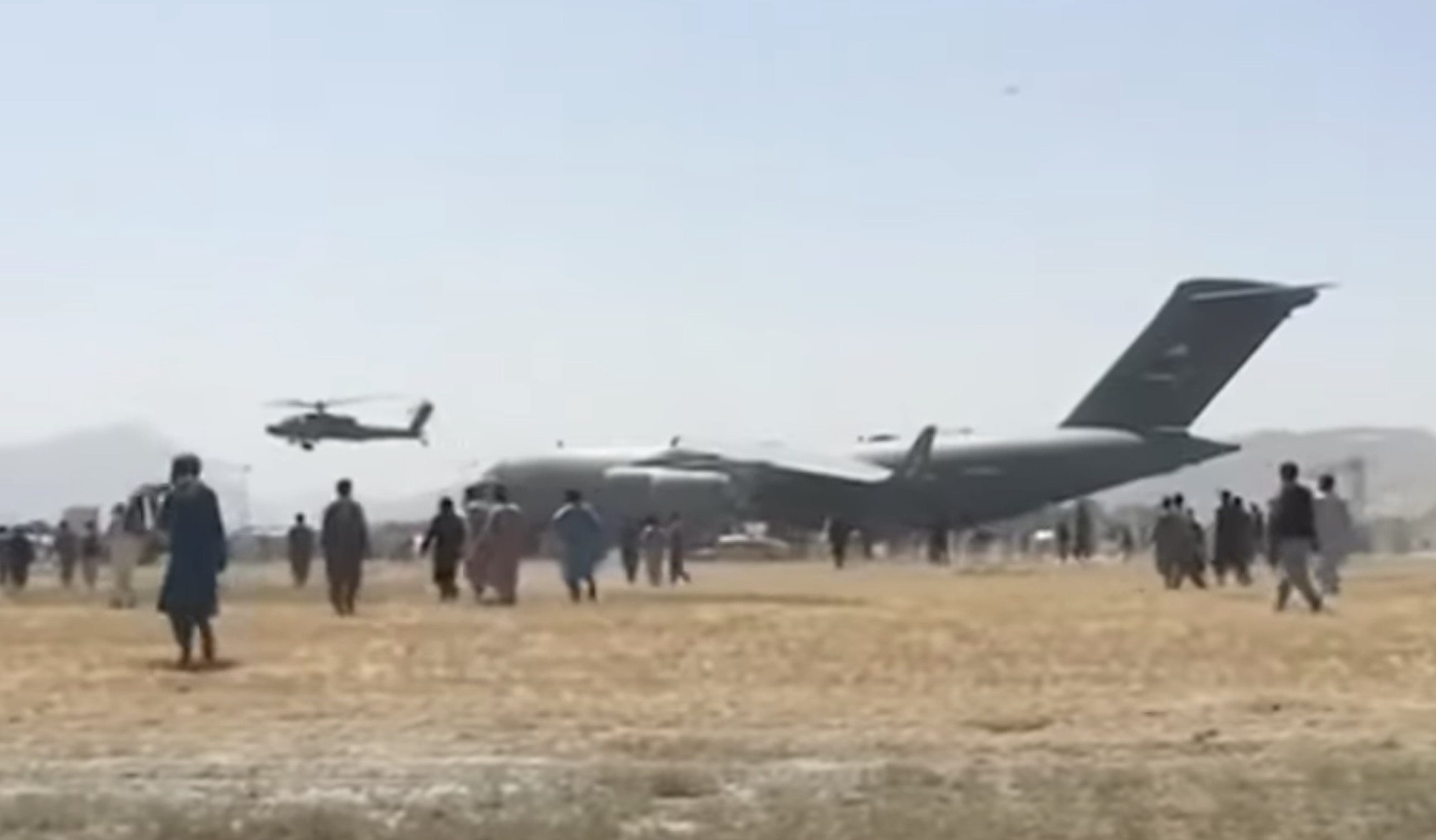 Conflicting information surfaced about the thousands of U.S. citizens desperately trying to flee Afghanistan following the Biden admin’s botched withdrawal of U.S. troops in the region.

State Department Spokesman Ned Price claimed to the Daily Caller that the administration has “no intention of seeking any reimbursement from those fleeing Afghanistan.”

However, this directly contradicts what the State Department said over the weekend.

A security alert from the administration on Saturday told U.S. citizens that “repatriation flights are not free, and passengers will be required to sign a promissory loan agreement and may not be eligible to renew their U.S. passports until the loan is repaid. The cost may be $2,000 USD or more per person.”

Following intense backlash, the State Dept. appears to be scrambling and reversing course. The NY Post and The Hill issued reports that now claim the “State Dept. will not charge for evacuation flights.”

This story takes a more troublesome turn as Politico reports what’s actually happening on the ground in Kabul.

“Even though U.S. officials tell NatSec Daily and others that evacuation flights from Kabul will be free, people trying to catch a plane in the Afghan capital say differently,” Politico reported. “One person said State Department staff were seeking large payments — up to $2,000 — from American passengers and even more from non-U.S. citizens.”

With these conflicting reports, Politico says that it confronted the State Department over the matter and they said did not deny that it was happening.

“U.S. law requires that evacuation assistance to private U.S. citizens or third country nationals be provided ‘on a reimbursable basis to the maximum extent practicable,’” the spokesperson said. “The situation is extremely fluid, and we are working to overcome obstacles as they arise.”

“In other words, the Biden administration may request payments for evacuation flights,” the report added.

Despite various reports claiming the State Dept. has scrapped its plan to charge evacuees, it appears this was merely a public stunt following severe criticism while still privately requesting payment or reimbursement.

The fact the State Dept. spokesperson admits the “situation is extremely fluid” clearly suggests they still may request payment or reimbursement.

Now members of Congress are starting to take action to ban the U.S. government from charging Americans for flights via The Daily Wire:

Rep. Claudia Tenney (R-NY) responded to the report by saying that s he was creating legislation to ban the U.S. government from charging Americans for the flights.

“Biden created this crisis, now he wants to charge Americans who are desperately fleeing the Taliban? That’s wrong,” she wrote on Twitter. “We should not be making Americans pay for their ride to safety. I’m drafting legislation now to PROHIBIT the US government from charging Americans, period.”

Biden created this crisis, now he wants to charge Americans who are desperately fleeing the Taliban? That’s wrong. We should not be making Americans pay for their ride to safety. I’m drafting legislation now to PROHIBIT the US government from charging Americans, period. https://t.co/urYL9GYIfh

The Washington Examiner highlighted that a separate State Department webpage on crisis situations stated the following:

In extreme situations, if there are no commercial transportation options (planes, trains, boats/ferries, etc.) available, and if we have consular officers at the embassy or consulate, and if the conditions permit, we may help U.S. citizens seeking to depart by working with the host government, other countries, and other U.S. government agencies to identify – and in some cases arrange – available transportation. Regardless of the method of transportation, or who provides it, U.S. citizens (and others who are eligible for U.S. government assistance) are generally responsible for reimbursing the government for the cost of their travel.

The same page answered the question of “will the U.S. government pay for my evacuation if it is needed?” by stating:

No. U.S. law requires that the assisted evacuation of private U.S. citizens or third country nationals be provided “on a reimbursable basis to the maximum extent practicable.” However, we do understand that you may not be able to access your own money during a crisis. For evacuation transportation that we arrange to transport you out of a crisis location, you do not have to pay before you board. To board these transports, you will need to complete and sign a form promising to repay the U.S. government. The amount billed to evacuees is based on the cost of a full fare economy flight, or comparable alternate transportation, to the designated destination(s) that would have been charged immediately prior to the events giving rise to the evacuation. Because different evacuation transports may go to different destinations, the cost of one transport may be different than another. We encourage people to leave on the first transport they are able and eligible to board. 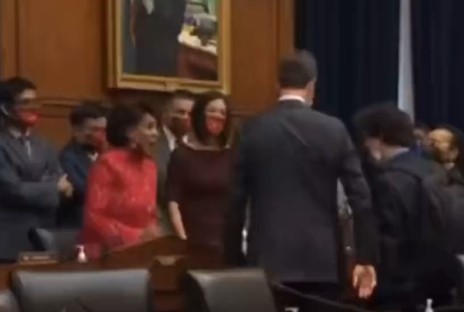 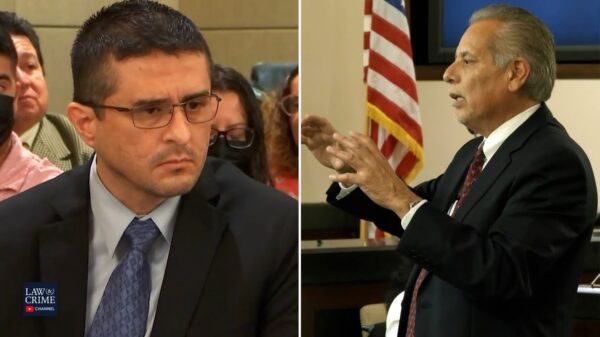 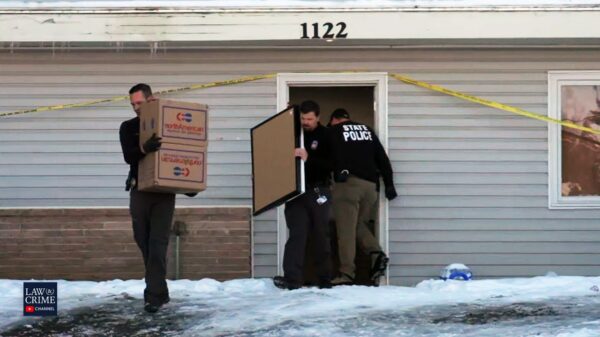 Law&Crime NetworkWed, December 7, 2022 11:29pmURL:Embed:WATCH: Authorities cleared out the crime scene where four University of Idaho students were brutally murdered in the early... 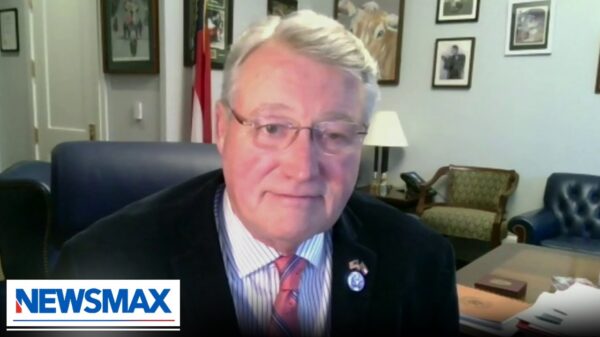 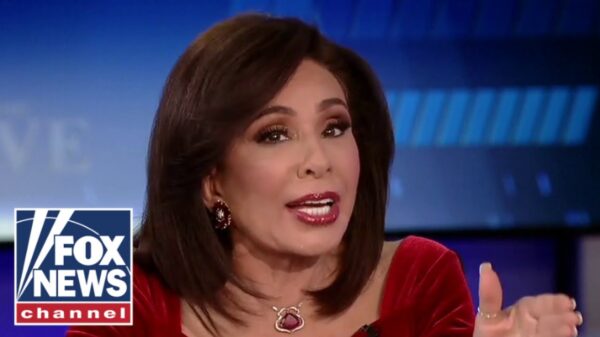 Judge Jeanine: This is as ‘deep state’ as you can get 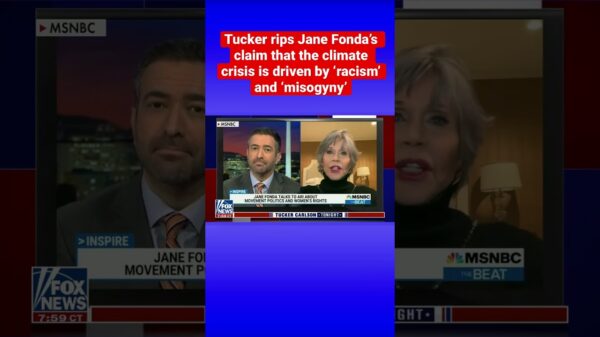 Tucker Carlson: Jane Fonda has thought a lot about the climate crisis #shorts 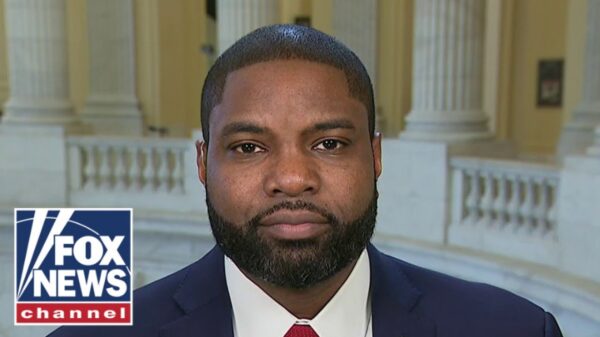 Rep. Donalds: ‘Outrageous’ if government was involved in this 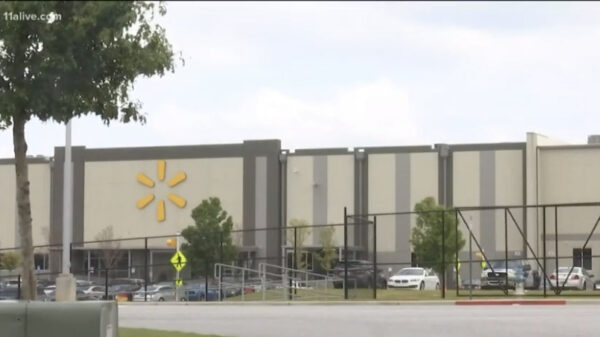 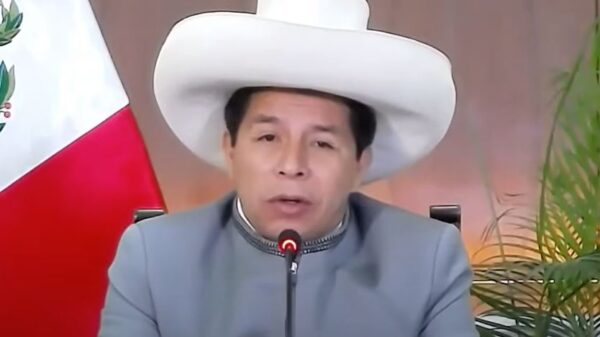 From WWW.THEBLAZE.COM Pedro Castillo, the left-wing president of Peru, tried to dissolve Congress and was instead impeached and arrested by police. Vice President Dina... 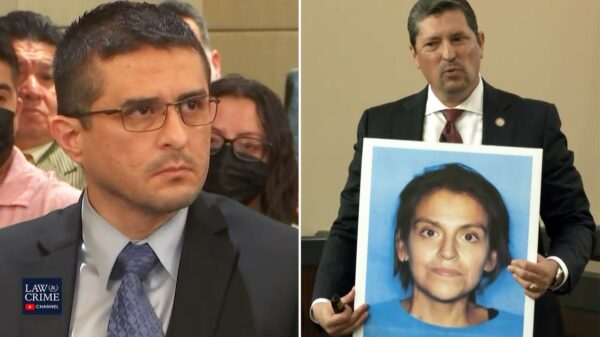