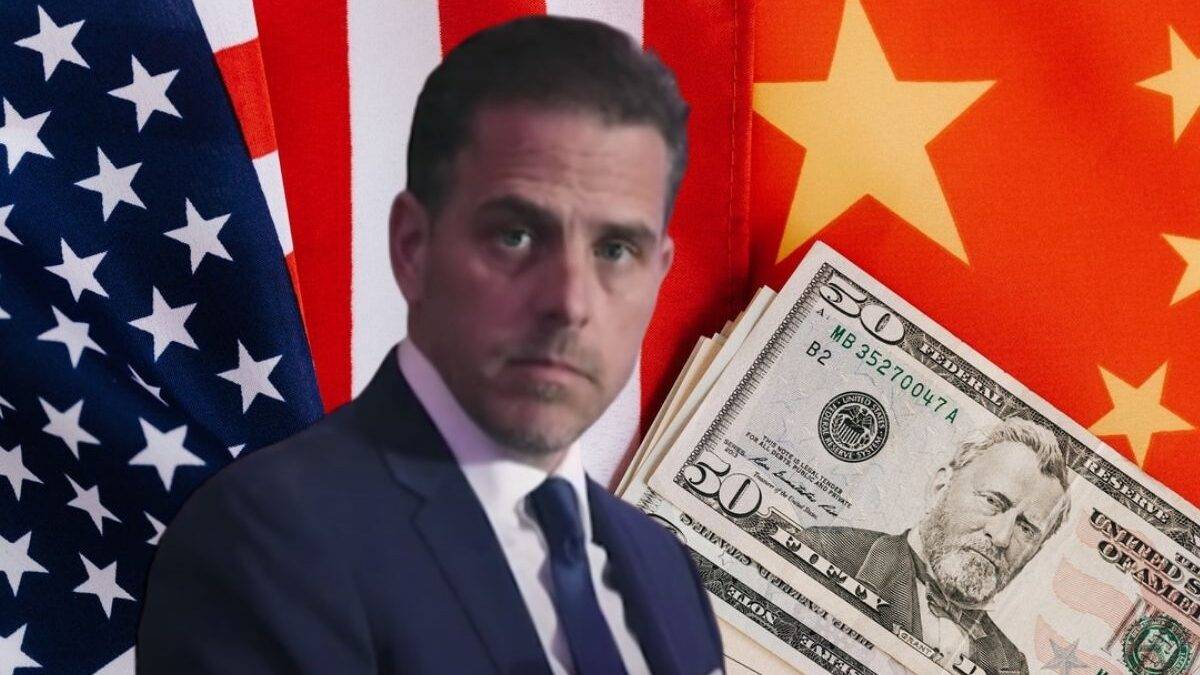 Shortly after The New York Times quietly admitted that Hunter Biden’s laptop is legitimate even though it was smeared as “disinformation” to protect then-candidate Joe Biden during the 2020 election, Republican Sens. Chuck Grassley of Iowa and Ron Johnson of Wisconsin released bombshell receipts showing Hunter received payments from foreign oligarchs that further reveal “the extent to which President Biden might be — and almost certainly is — compromised.”

According to the documents obtained by the senators, energy company CEFC, “an arm of the Chinese Government,” paid Wells Fargo Clearing Services $100,000 and designated “further credit to Owasco,” Hunter’s firm.

“There’s no middle man in this transaction. This is $100,000 from what is effectively an arm of the communist Chinese government direct to Hunter Biden,” Grassley said on the Senate floor on Monday. “To the liberal media and my Democratic colleagues: Is this official bank document Russian disinformation?”

“Bank records like this piece of evidence are pretty hard to deny and sweep under the rug. Our reports were chocked full of irrefutable evidence like this. And yet, the media buried those details, in an attempt to keep it hidden from the American people,” Johnson added in his testimony.

Grassley and Johson had previously established that Hunter was financially involved with CCP oligarchs such as Gongwen Dong and Mervyn Yan using information obtained by the Obama administration, interviews with government officials, and bank documents signed by all of the suspected parties. Hunter had also reportedly admitted to representing CCP “spy chief” Patrick Ho, “who started the company that my partner, who is worth $323 billion, founded and is now missing.”

This new receipt, Grassley said, is just the cherry on top of the Biden family’s anticipated corruption and a preview of more evidence to come.

“Hunter Biden and James Biden served as the perfect vehicle by which the communist Chinese government could gain in-roads here in the United States through CEFC and its affiliates,” Grassley explained. “And these in-roads were focused on China’s advancement into the global and U.S. energy sector. Hunter and James Biden were more than happy to go along for the right price.”

“Senior Democrats and liberal media cooperated to smear me and Sen. Grassley with false accusations of receiving and spreading Russian disinformation,” Johnson stated. “They created documents, leaked them, asked for briefings and then leaked those, too. And then they, themselves, disseminated Russian disinformation. Fortunately, they failed to discredit our investigation because we stayed true to government records. We stayed true to the facts and the evidence.”. 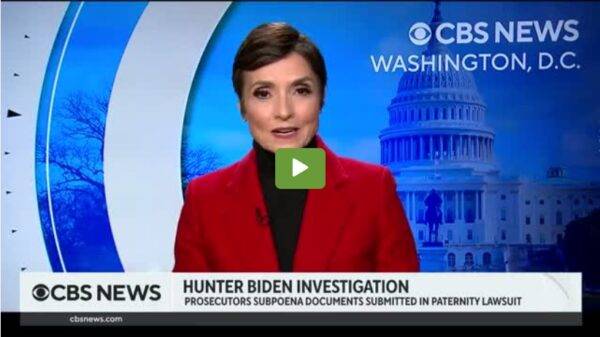 The folks at CBS are not used to reporting real news!. Whatever. It’s to late lefties. They gave us four years plus of torture...