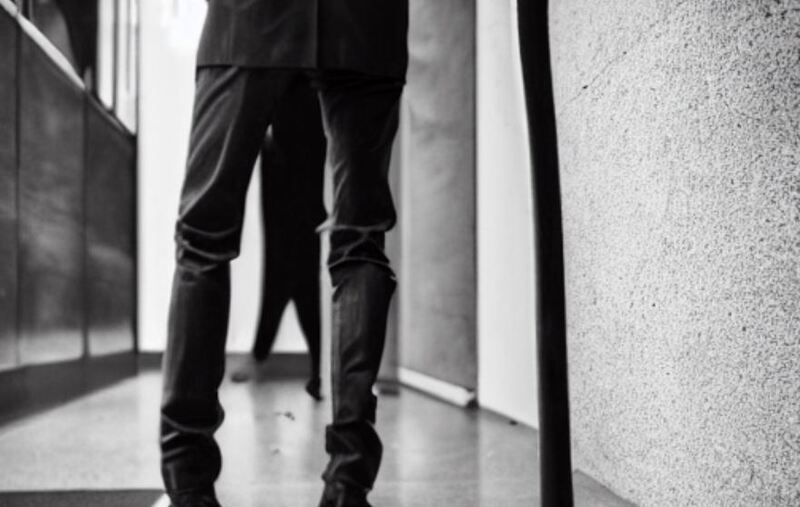 * Workers from Google, Microsoft, Amazon, and Meta are paying $75,000 to be taller, a surgeon told GQ.

* The Las Vegas surgeon can lengthen patients’ legs via a painful months-long process.

A Las Vegas cosmetic surgeon specializes in leg-lengthening procedures that can grow people’s height by 3 to 6 inches, as a new GQ profile said.

Many of his patients are tech workers.

Kevin Debiparshad founded LimbplastX Institute in 2016, and the clinic’s business has boomed during the pandemic, he told GQ.

Here’s how it works: The doctor breaks the patients’ femurs, or thigh bones, and inserts metal nails into them that can be adjusted. The nails are extended a tiny bit every day for three months with a magnetic remote control, GQ reported.

It can take months to slowly lengthen the bones and for the legs to heal. One software engineer told GQ he spent the first three months after his surgery alone in his apartment and ordered delivery food during that time to go from 5-foot-6 to 5-foot-9.

The common denominator of Debiparshad’s client base is that they’re wealthy, but they vary by profession: GQ reported that he’d treated CEOs, actors, and finance employees. And a bevy of high-earning tech workers — mostly men but some women — have come to him for the procedure…. (Read more)