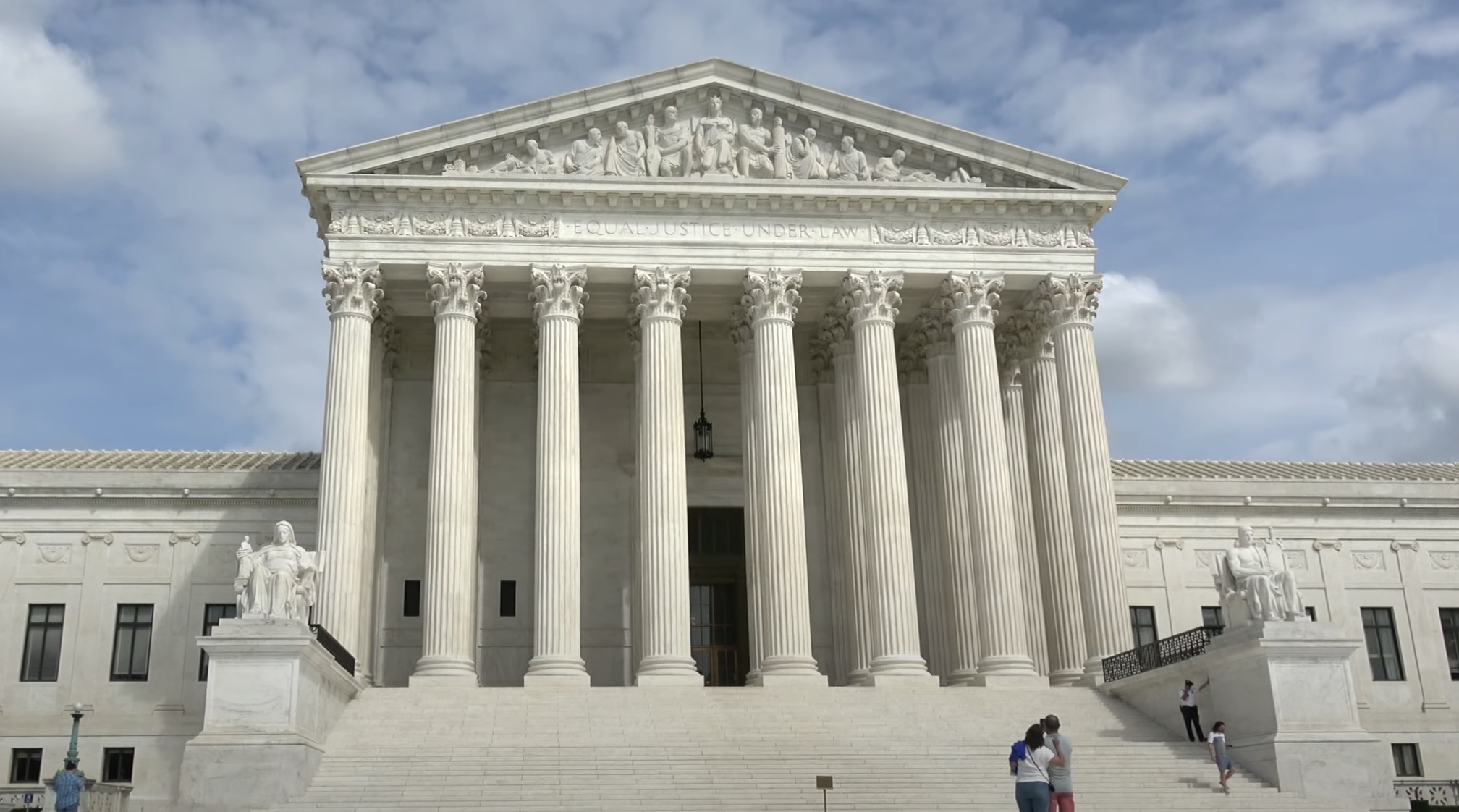 The crisis at the southern border has erupted under Biden’s watch.

Americans have suffered the consequences of several major disasters under Joe Biden.

This includes the Taliban’s take over of Afghanistan, the destruction of energy independence, the crippled U.S. economy, the surge in COVID, and the Border catastrophe.

With respect to the surge at the border, U.S. courts have taken matters into their own hands by reimplementing a key Trump policy.

Trump’s policy forced foreign nationals seeking to enter the U.S. through the southern border — illegally or without proper documentation — to be returned to Mexico.

These individuals will need to wait in Mexico while their legal cases are adjudicated.

Of course, Democrats have pushed to remove this policy and completely open the border, which has created a disaster.

In a 6-3 decision, the Supreme Court has ordered the Biden administration to reinstate the Trump-era Remain-in-Mexico policy.

The court denied a request to stop a federal court ruling ordering the administration to reinstate the Migrant Protection Protocols – which has become known as “Remain-in-Mexico.”

This border security program started in 2019 under Trump and it kept migrants in Mexico as they awaited their hearings.

Prior to reacing the Supreme Court, a federal judge initially stepped in to order the Biden administration to reimplement the key policy from former President Donald Trump.

Texas Attorney General Ken Paxton said, “We just won our second immigration lawsuit against the Biden Admin! They unlawfully tried to shut down the legal and effective Remain-in-Mexico program, but Texas and Missouri wouldn’t have it.”

Biden began dismantling MPP shortly after entering office, and formally ended it in June, one of a number of moves the administration made to reverse President Donald Trump’s border policies. Texas and Missouri sued, arguing that the ending of the policy in June was both harmful to their states and in breach of the Administrative Procedures Act (APA).

Critics called the policy, which led to the establishment of tent courts across the border, cruel and dangerous for migrants. The Trump administration said the policy ended catch-and-release, reducing the pull factors bringing migrants north. President Biden campaigned on ending the policy.

In the initial ruling, Judge Matthew Kacsmaryk ordered the Biden administration “to enforce and implement MPP in good faith” until it has been “lawfully rescinded” in compliance with the APA, and until the federal government has enough detention capacity to detain all migrants subject to mandatory detention.

The Biden administration said Tuesday it would appeal the ruling, but also comply with the order.

“Alongside interagency partners, DHS has begun to engage with the Government of Mexico in diplomatic discussions surrounding the Migrant Protection Protocols (MPP),” the statement from the Department of Homeland Security said.

The attorneys general of Missouri and Texas declared the Supreme Court victory an important win over the Biden administration, tying it to the crisis at the border.