The United States Supreme Court has struck down President Biden’s eviction moratorium, ruling that it can only be extended via action from Congress.

“If a federally imposed eviction moratorium is to continue,” the ruling said about the moratorium Biden imposed as a means of protecting renters negatively affected by the coronavirus, “Congress must specifically authorize it.”

The three liberal justices on the court, Justices Sotomayor, Kagan, and Breyer, dissented from the ruling.

It was the second loss for the administration this week at the hands of the high court’s conservative majority. On Tuesday, the court effectively allowed the reinstatement of a Trump-era policy forcing asylum seekers to wait in Mexico for their hearings. The new administration had tried to end the Remain in Mexico program, as it is informally known.

On evictions, President Joe Biden acknowledged the legal headwinds the new moratorium would likely encounter. But Biden said that even with doubts about what courts would do, it was worth a try because it would buy at least a few weeks of time for the distribution of more of the $46.5 billion in rental assistance Congress had approved.

The Treasury Department said Wednesday that the pace of distribution has increased and nearly a million households have been helped. But only about 11% of the money, just over $5 billion, has been distributed by state and local governments, the department said

The administration at first allowed the earlier moratorium to lapse July 31, saying it had no legal authority to allow it to continue. But the CDC issued a new moratorium days later as pressure mounted from lawmakers and others to help vulnerable renters stay in their homes as the coronavirus’ delta variant surged. The moratorium had been scheduled to expire Oct. 3.

Landlords in Alabama and Georgia who challenged the earlier evictions ban quickly returned to court, where they received a sympathetic hearing. U.S. Judge Dabney Friedrich, an appointee of former President Donald Trump, said the new moratorium was beyond the CDC’s authority.

Most evictions for unpaid rent have been halted since the early days of the pandemic and there are now more than 15 million people living in households that owe as much as $20 billion in back rent, according to the Aspen Institute.

A majority of single-family rental homeowners have been impacted, according to a survey from the National Rental Home Council, and 50% say they have tenants who have missed rent during the pandemic.

Smaller landlords with fewer than four units, who often don’t have the financing of larger property owners, were hit especially hard, with as many as 58% having tenants behind on rent, according to the National Association of Realtors. More than half of back rent is owed to smaller landlords.

Landlords, big and small, are the most angry about the moratoriums, which they consider illegal. Many believe some tenants could have paid rent, if not for the moratorium. The $47 billion in federal rental assistance that was supposed to make landlords whole has been slow to materialize. By July, only $3 billion of the first tranche of $25 billion had been distributed. 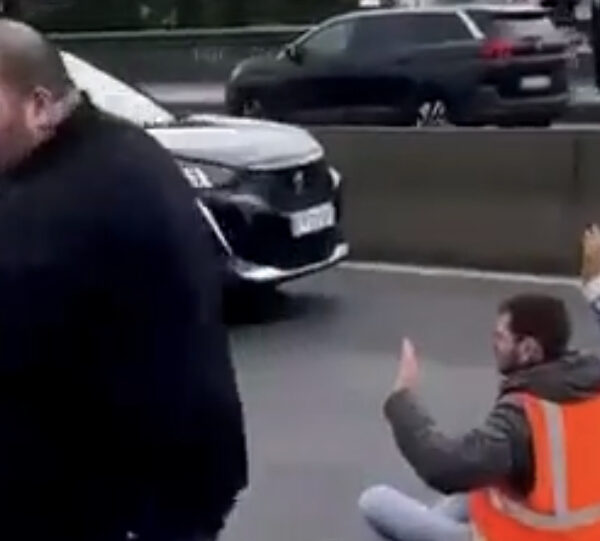