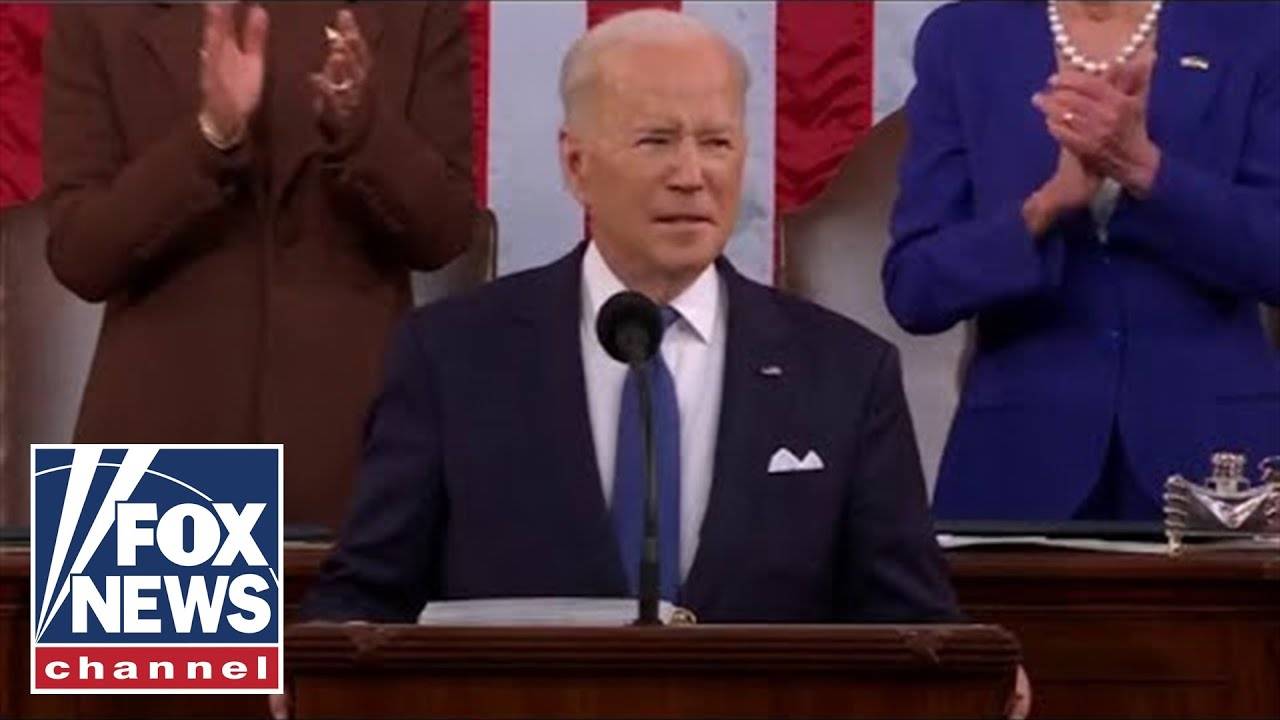 It is sickening to see the smiles and applauds of the people that is destroying the country and slowly the world….;

His approval is at 37%. I expect his rating to drop further after Monday night;

When Nancy Pelosi claps, with that superglue smile, you know we’re not in a good state;

The bar was so low him they gave standing ovations every time he completed a sentence without stammering;

That was a clapping competition, between Harris and Pelosi, and who can stand up the most, everything he lied about they clap, unbelievable;

Literally instructed to clap every 30 seconds for as long as possible to cover for him. Hilarious and terrifying…: Viewers’ Comments.