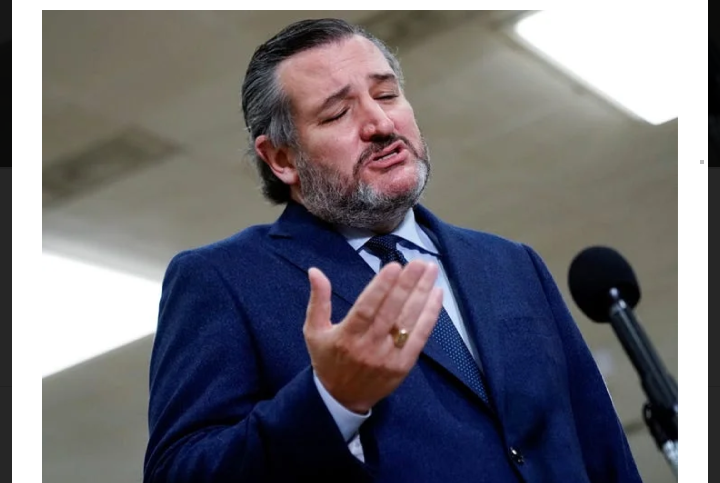 Sen. Ted. Cruz (Republican) was met with an absolute silence during a congressional hearing when he questioned a panel of cybersecurityofficials on why China has not been sanctioned following the countless attack on Microsoft and other U.S. companies.

“Let me ask anyone on the panel,” Cruz posited on Tuesday during the hearing, directing his question at three witnesses, Biden’s officials. “Do you have an answer as to why the administration has not sanctioned China for repeated cyberattacks over and over and over again against the United States?”

He was then met with an absolute silence from the officials testifying. They were from the FBI, Justice Department, and the Cybersecurity and Infrastructure Security Agency.

“Well, I think that’s a question that the administration should answer,” he then continued. “And showing weakness to China and weakness to Russia only invites more aggression and more cyberattacks attacking our nation.”

The question came consequently, after the Biden administration this month put the blame on China’s Ministry of State Security

Advertisement
Advertisement
for the hack against the Microsoft Exchange Server, which compromised tens of thousands of computer systems around the world.

President Biden was also asked last Monday of reasons the U.S. did not sanction China this month but he said officials were still “determining exactly what happened.”

Earlier this year, however, the Biden administration had moved to sanction Russia with respect to the SolarWinds cyberattack.

“My understanding is that the Chinese government, not unlike the Russian government, is not doing this themselves but are protecting those who are doing it and maybe even accommodating them being able to do it,” Biden said of the difference between Chinese and Russian hacking. “That may be the difference.”