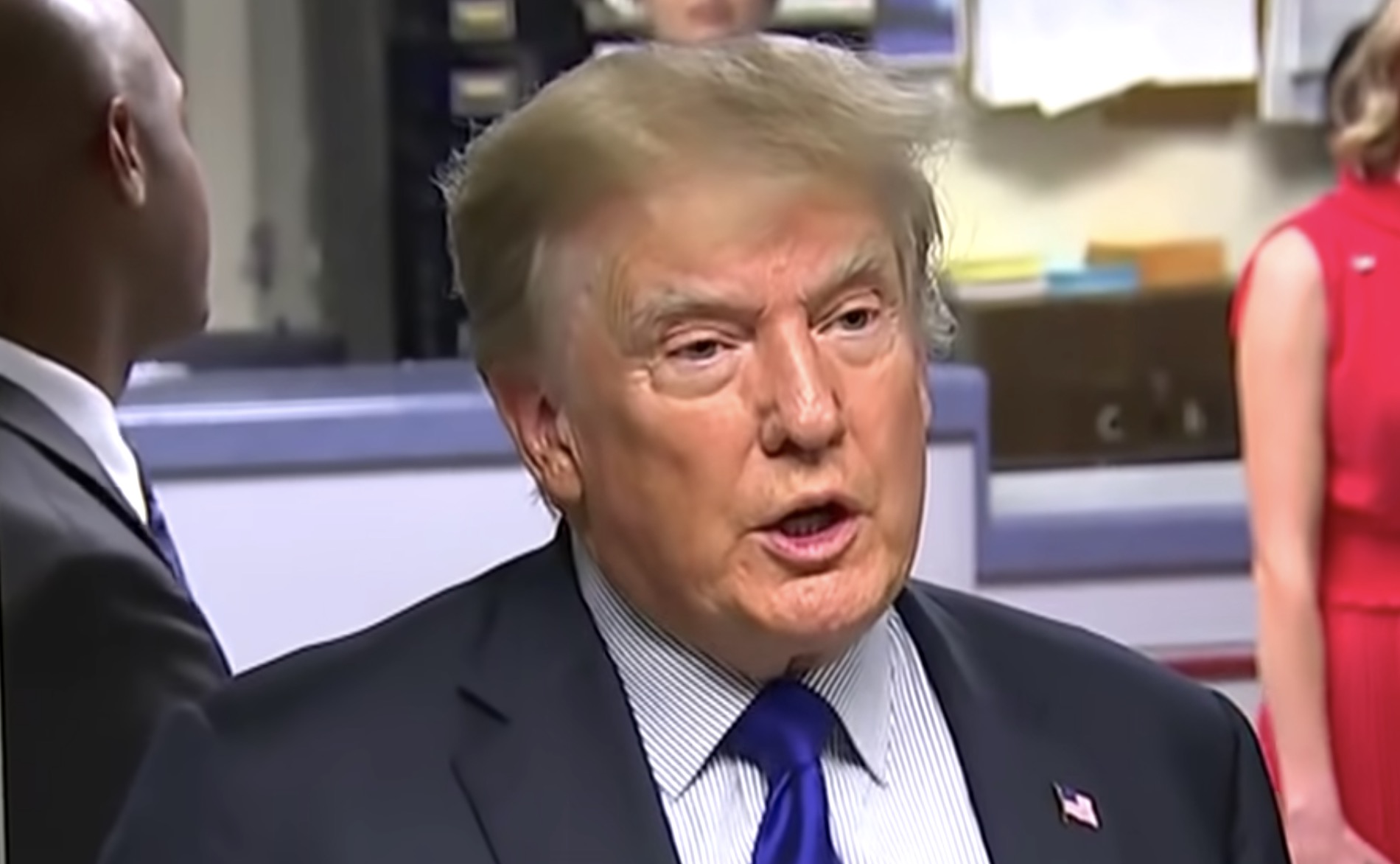 The rally allegedly hopes to “bring attention to those who have been jailed on suspicion of participating in the riot.”

However, Republicans as well as Trump apparently don’t trust Braynard.

Trump has expressed sympathy for those “being persecuted so unfairly relating to the January 6th protest.”

But the rally is being completely dismissed.

Prominent Republicans have joined Trump in making it clear that they don’t intend on showing up.

Law enforcement officials have once again put up the fence around the Capitol building ahead of the rally.

Officials reportedly worry the rally could create an opportunity for violence.

The FBI report revealed there is “no evidence that Donald Trump or people directly around him were involved in organizing the violence, according to the four current and former law enforcement officials.”

The Jan. 6th riot was the result of “one-off incidents” and individuals acting alone, the report concludes. The riot is not tied to militia-type groups and it was not centrally coordinated.

Officials state in the Reuters reports that the events of Jan. 6th at the U.S. Capi tol were not “the result of an organized plot to overturn the presidential election result.”

House Minority Leader Kevin McCarthy (R-CA) has said that he doesn’t know of any lawmakers who plan to attend. John Thune (R-SD), the Senate minority whip, made a similar comment to The New York Times. “I haven’t talked to a single Republican up here in the Senate that has encouraged or enabled anything like that,” he said.

“No, patriots, stay away from Washington,” he said.

The original fence was put up in January, following the Capitol riot. Although some of it was taken down in March, it wasn’t until mid-July that the whole thing finally came down. Now, less than 90 days later, it’s back up.

“We want to reassure everyone these are temporary measures to ensure everyone’s safety,” said the Capitol police chief in a statement announcing the come-back. “We are extremely grateful for the support we continue to receive from the local community and our Congressional stakeholders as we carry out our critical mission.”