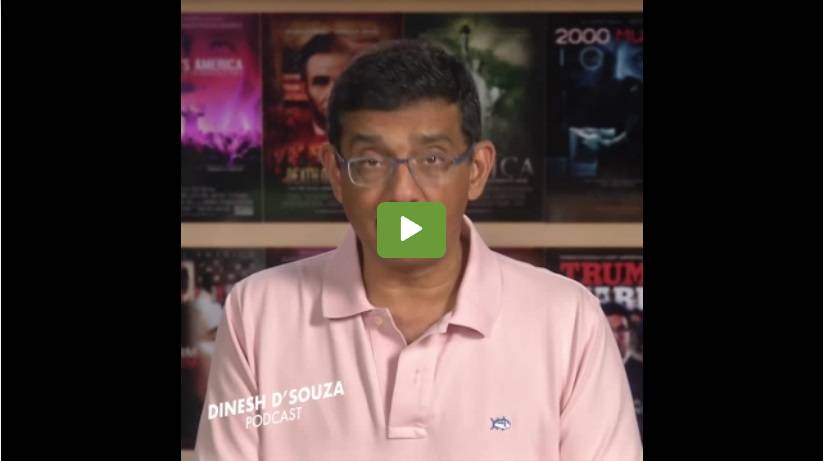 Both the Biden administration and the EU are trying to control Elon Musk. Here’s why Musk is such a threat to them.

Both the Biden administration and the EU are trying to control Elon Musk. Here’s why Musk is such a threat to them;

Once your movie comes out,2000 Mulesthey will be clawing and scratching at their own faces , and screaming 😱 at the sky 🌌;

Their reaction to the loss of Twitter tells you exactly how important Twitter was to maintaining control, and sustaining, ‘The Narrative’;

2000 mules is the firestarter for Orwellian actions from the left. They are desperate as to how to control the fact that 2020 was far and away the most non transparent, corrupt, cheating election in the history of the Republic! Now add in russia gate/Clintons, and the Cartel Biden laptop. I can see it now, we have to stop that disinformation it’s going to crash the demoncrat left for decades if the ministry does not take immediate action. How do we stop that before it is too late?;

Power corrupts and ignoring it would be is suicide, that being said the use of dialog may help ease some trouble ingesting one`s manure out of respect for what brand they were using.
So vote out the corrupt powerful along with the piles of manure they have laid out for their peasants and run them out of town on a rail;

Elon Musk figures if you can’t beat them join them and profit along with them. Of course he gave billions to leftist thugs who discriminated against Republicans and Conservatives. There have been people who have already admitted that they don’t care about the discrimination as long as they can profit along with them. It doesn’t matter the detrimental cost to society as long as they can try to make a quick buck: Viewers’ Comments.