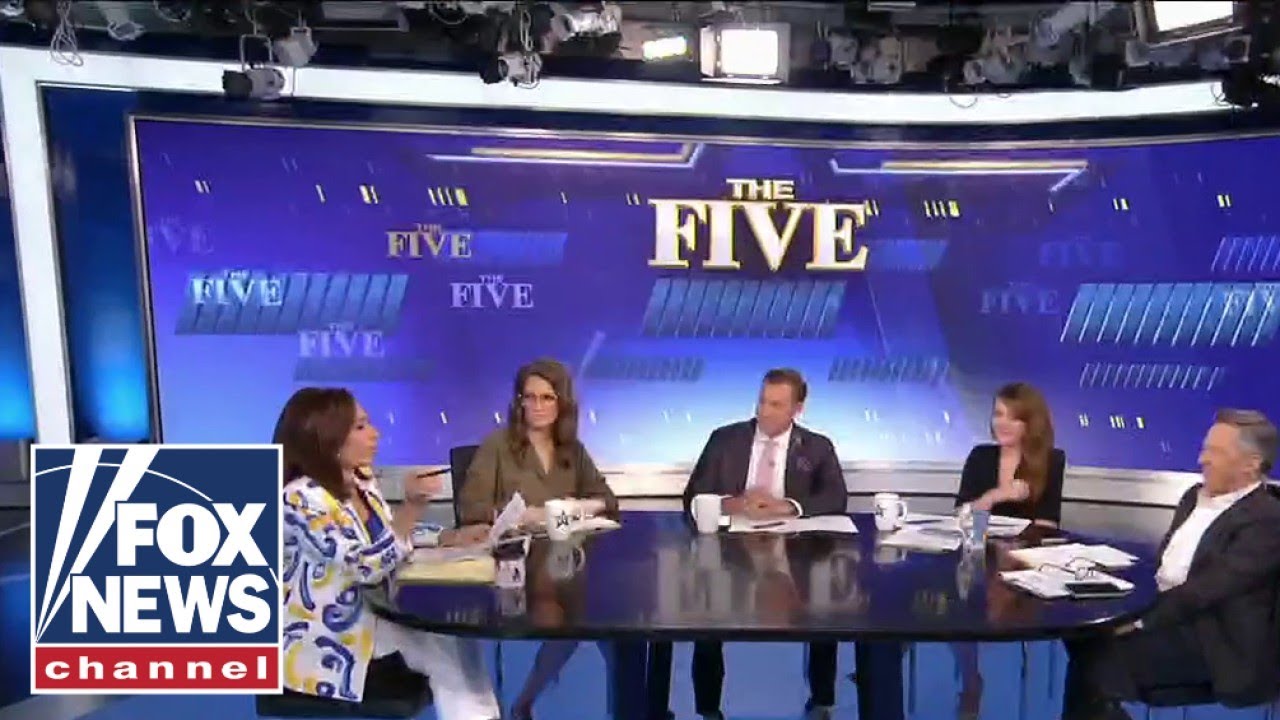 ‘The Five’ co-hosts respond to the Biden administration’s portrayal of inflation and misplaced priorities with a recession looming for the United States. #FoxNews #TheFive