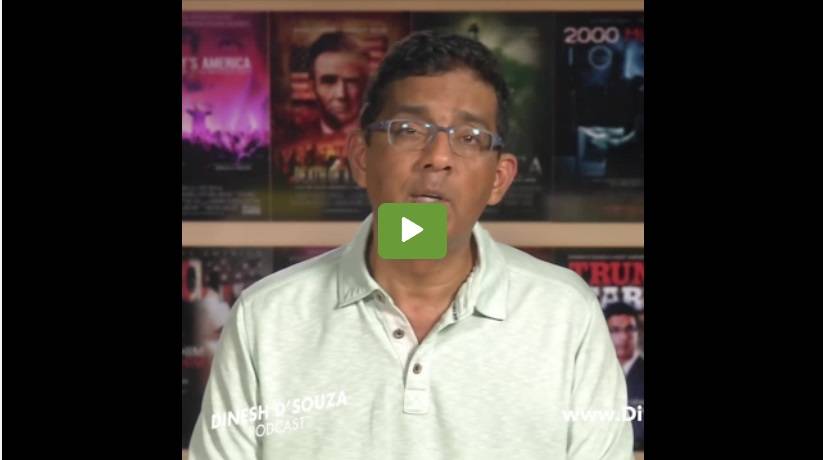 The Marxists hate it when their actual quotes are shown to the general public;

this is nothing new for the left. they have been using intimidation and violence to silence people for 200 years. these social media companies are just the latest means in which they brutalize people. the history of the democrat party is chocked full of violence and murder;

Truth is the inherent enemy of socialism. The gay baiting, race baiting, affirmative action, global warming theists, and purveyors of wokeness will double down on this nonsensical fodder. We’ll get election integrity back nationwide and their days will be numbered. I don’t know who Taylor Lorenz is because I don’t get my news from sources that continually lie to me and try to control me by flooding me with a bunch of virtue signalling nonsense;

Great reporting Dinesh ! American Patriots are privileged to have you in America. Thank you Sir, for what you do;

Lefty socialists feel they can destroy their conservative enemies by any means possible. When they wake the sleeping giant, they’re surprised. Clearly they’re products of the public educational system, otherwise known as socialist indoctrination centers;

Taylor Lorrain is another Washington Compost aggregator that propagandizes and projects BS in the name of news for the abject misdirection of actual liberal actions. The truth has never been in the Washington Post. The subscription rate is so low that going toward the destiny of CNN+;

Personally, I look forward to watching the realization dawn on the faces of people like Taylor Lorenz… right before the light goes out of their dull, bovine eyes;

Don’t know who Lorenz is and I do not care. The Washington Post is just another communist/socialist controlled media outlet that is on it’s way down the toilet. The only thing Lorenz is a victim of, is her own stupidity: Viewers’ Comments.