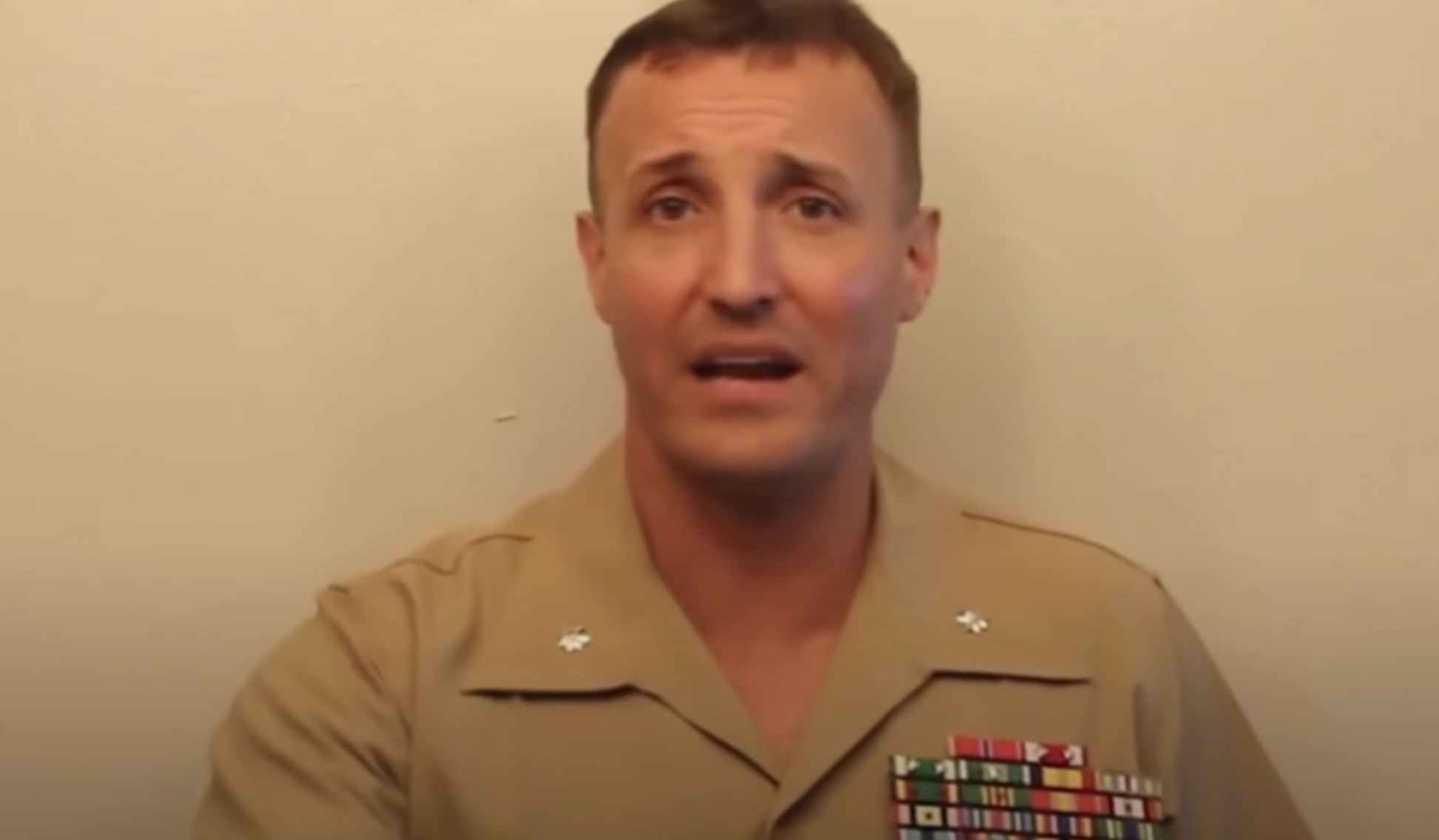 Marine Lt. Col. Stuart Scheller has been sent to the brig after blasting the military’s leadership amid the disastrous withdrawal from Afghanistan.

“All our son did is ask the questions that everybody was asking themselves, but they were too scared to speak out loud,” Scheller’s father, Stu Scheller Sr., explained.

“He was asking for accountability,” Scheeler Sr. continued. “In fact, I think he even asked for an apology that we made mistakes, but they couldn’t do that, which is mind-blowing.”

Scheller questioning the military’s command decisions on the events leading up to and during the final evacuation effort.

He was told by superiors to stop posting to social media altogether, an order he immediately ignored by posting about the gag order.

“What happens when all you do is speak truth and no one wants to hear it. But they can probably stop listening because… I’m crazy… right?” Scheller wrote at the end of the post.

“Col Emmel please have the MPs waiting for me at 0800 on Monday. I’m ready for jail.”

‘Closer to 1,000’ US Citizens Still Stranded in Afghanistan https://t.co/1YZR0nN1hi

Here’s the statement from his parents:

Marine LTC Stu Scheller now in the brig for his continued posting on social media, breaking a gag order, after public criticism of military leadership over #Afghanistan. From his parents: pic.twitter.com/AF8u9ED4l0

Scheller is “currently in pre-trial confinement,” a spokesperson for Training and Education Command said of the officer’s status.

“The time, date, and location of the proceedings have not been determined. Lt. Col. Scheller will be afforded all due process,” the statement continued.

But the elder Scheller defended his son, arguing that he was only asking for “accountability” from the military’s top brass.

“He’s asking for the same accountability that is expected of him and his men,” he said.

“I’ve had Vietnam veterans contacting me applauding him for his courage because they too want to know: Was it all worth it?” he continued. “And by demanding accountability and honesty from his senior leaders, that’s all he was asking. And the way the Marine Corps has dealt with it: They have now put him in jail.” 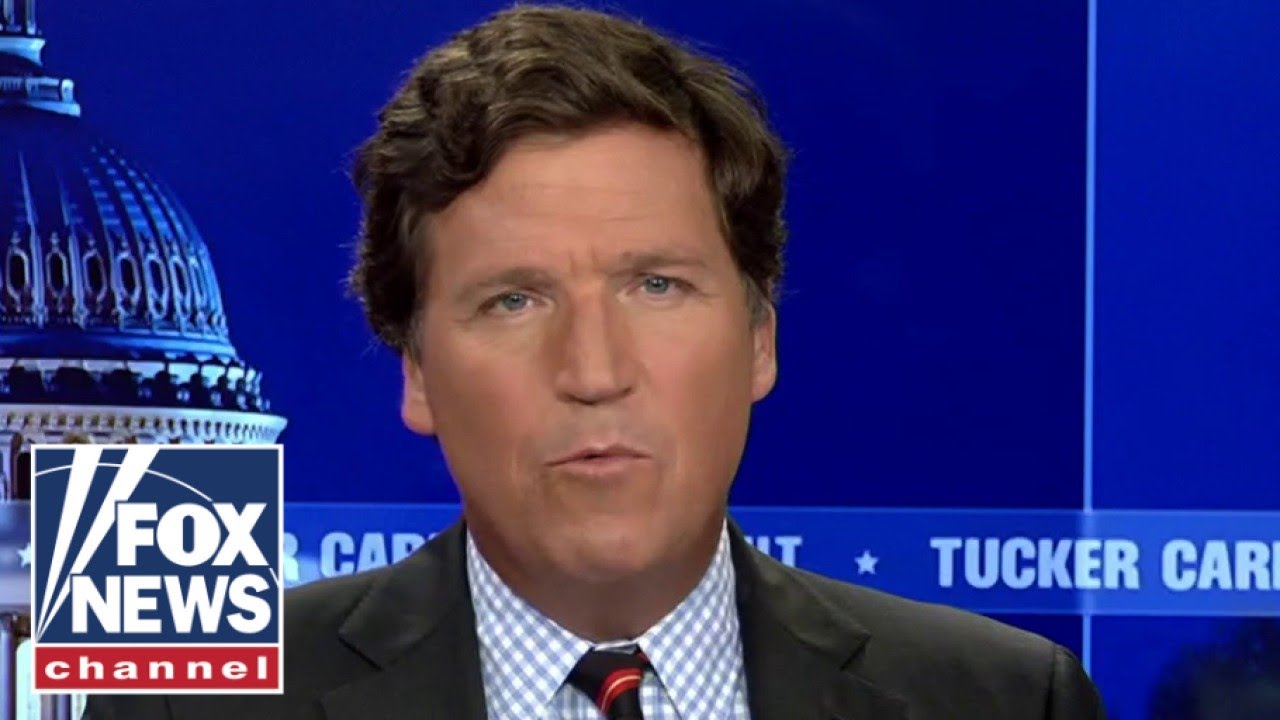 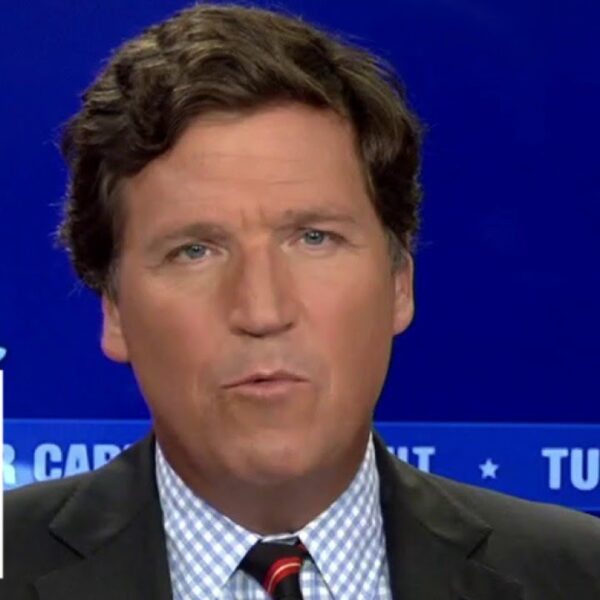 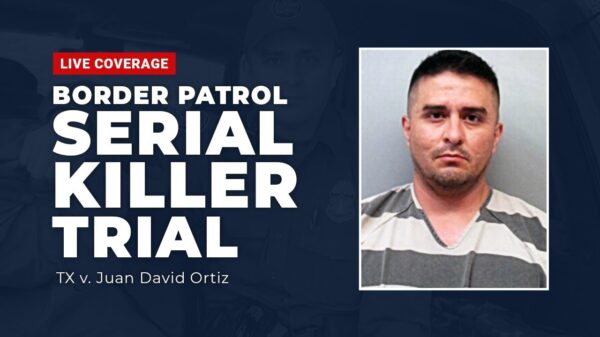 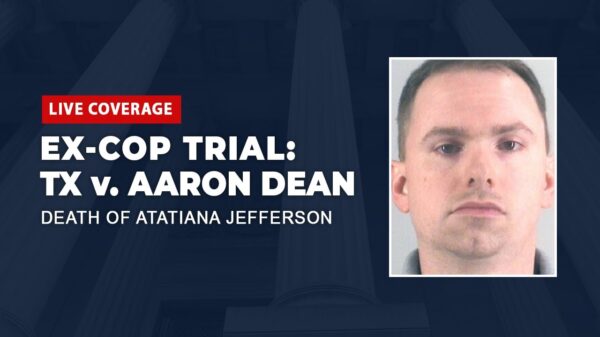 Law&Crime NetworkTue, December 6, 2022 12:28amURL:Embed:A former police officer stands trial for shooting and killing a Black woman in her mother’s home back in... 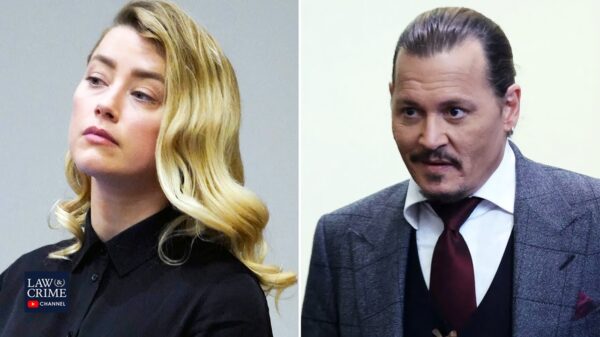 Law&Crime NetworkTue, December 6, 2022 12:28amURL:Embed:Amber Heard’s legal team officially filed their appeal against the result of her libel case with her ex-husband and... 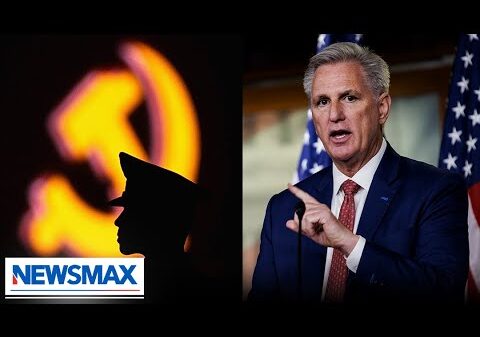 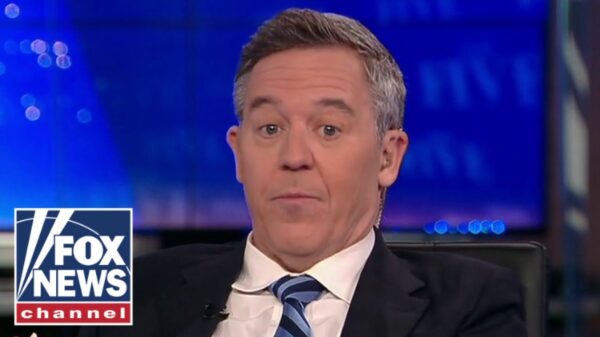 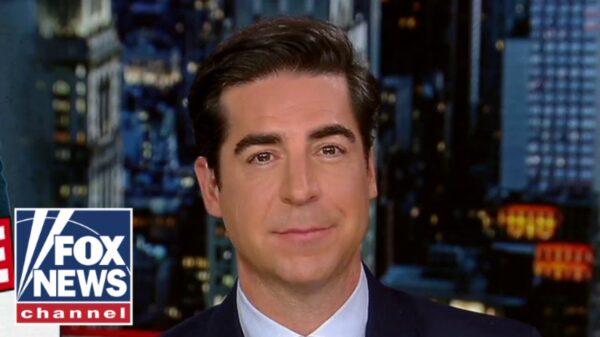 Fox NewsTue, December 6, 2022 12:28amURL:Embed:Jesse Watters showcases the star-studded Kennedy Center Honors and how President Biden brought Hunter as his plus one on...