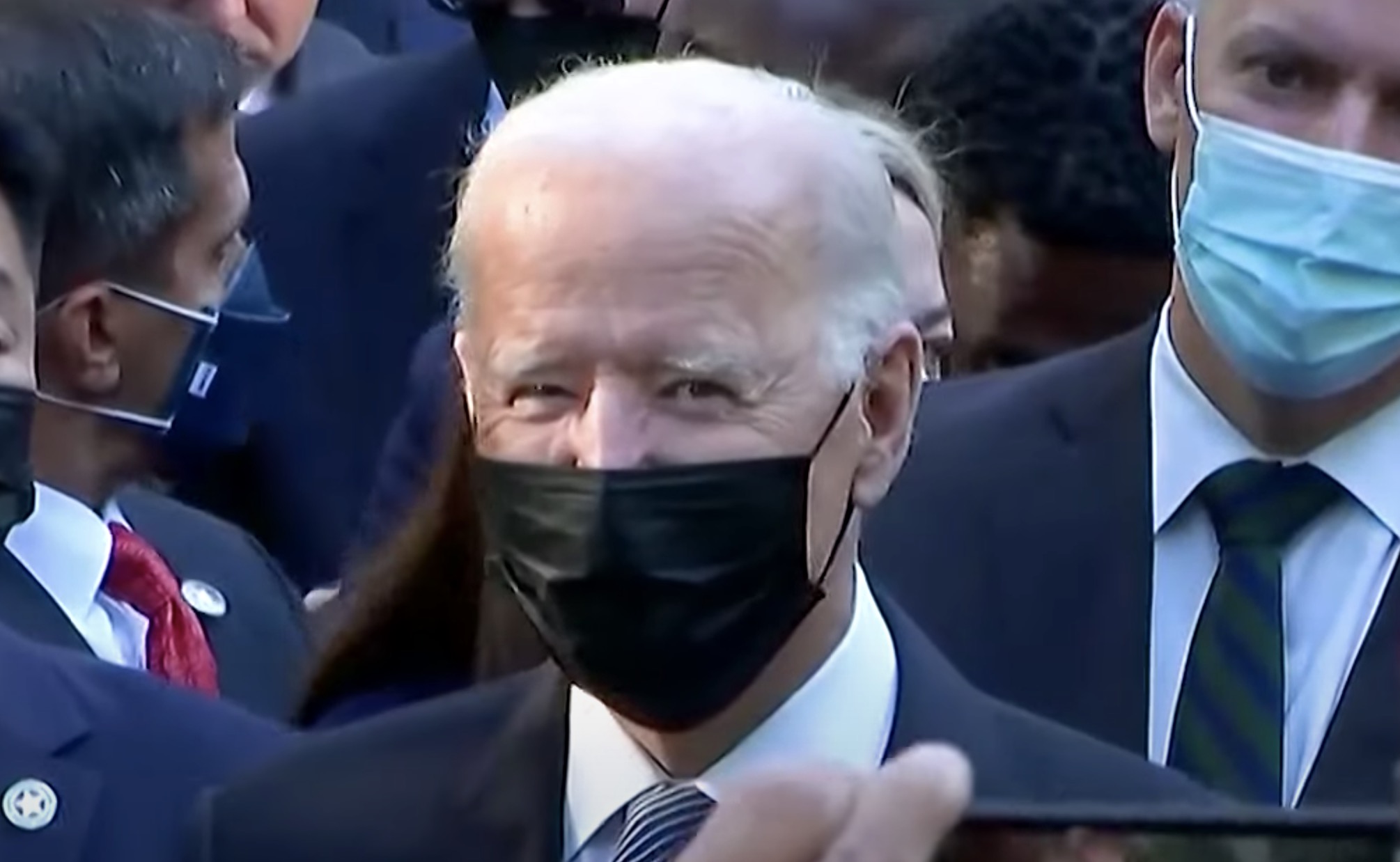 A photograph of Joe Biden on 9/11 has everyone talking.

After one look, you will immediately understand why.

The photo was captured at the 9/11 memorial on the 20th anniversary of the attack at Ground Zero.

Biden attended with his wife, Jill, the Clintons, and the Obamas.

The image of Biden isn’t “a contemplative picture during those solemn moments,” Townhall writes. “It was an odd picture that clashed with the solemnity of the occasion, of him taking down his mask and yelling at someone.”

Biden is apparently shouting at someone in the crowd, but it immediately prompted widespread reactions on social media.

Here’s the original photo, which appears to be captured by Getty Images then shared to Twitter by White House Correspondent for Breitbart, Charlie

Getty captures Joe Biden pulling down his mask to shout out at someone in the crowd at the 9/11 ceremony pic.twitter.com/am8SeGK4rI

It’s unclear who Biden was yelling at.

However, it is clear that Biden is violating his own guidance by pulling off the mask in the midst of a crowd and yelled.

This obviously negates the alleged purpose of the mask.

It’s something he’s done before, even taking down his mask to cough into his empty hand, and then placing his hands on a podium and putting his mask back up.

It’s like he forgot the script that he’s supposed to be delivering on, when he does these things. And it tells us that someone really doesn’t believe in its worth when they do these things.

It’s a picture that completely sums up Biden in one shot: empty gestures and incoherence. Just a very bad place for Joe Biden to be, once again, Joe Biden.

You can see the look from Barack Obama — it’s as if he’s chastising him silently in his head, as though he can’t believe that he did it.

Here are some of the reactions:

Jill’s face says it all. https://t.co/Nhh58VMlEf

If you don’t look at this shocking Biden photo, it didn’t happen.

If this photo doesn’t say it all, then I don’t know what does. https://t.co/O4GQeiyN9w 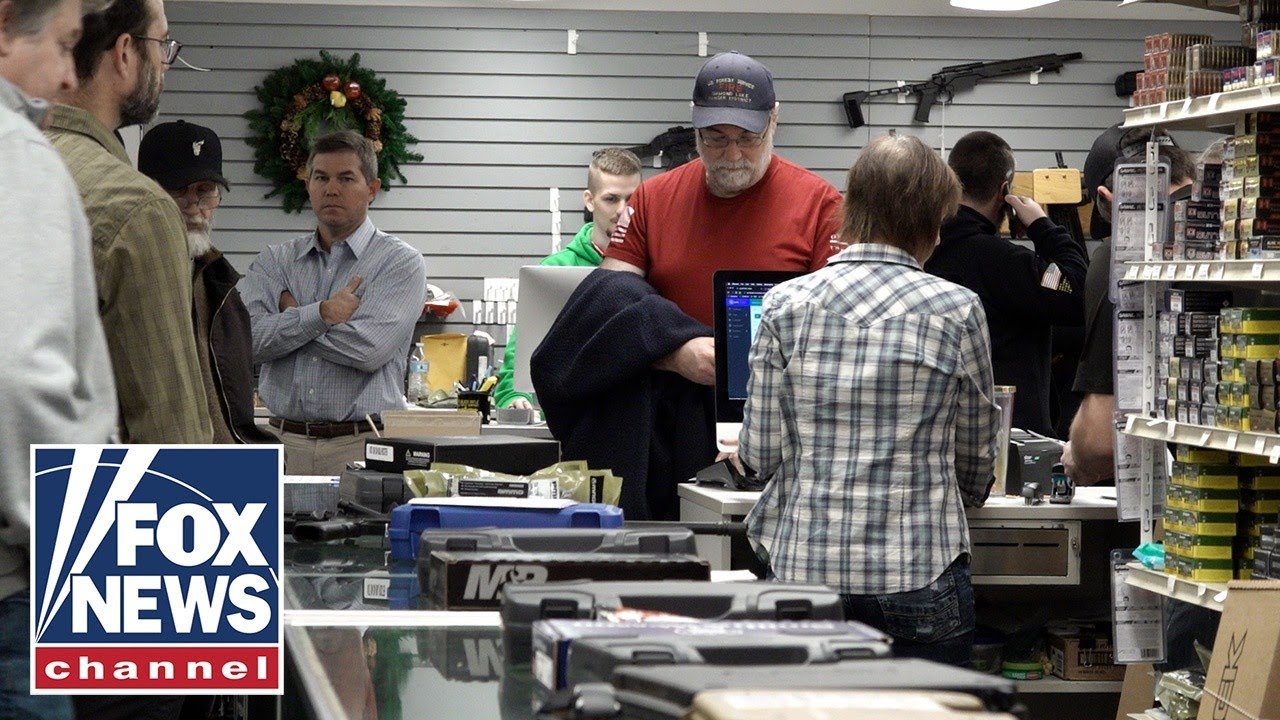 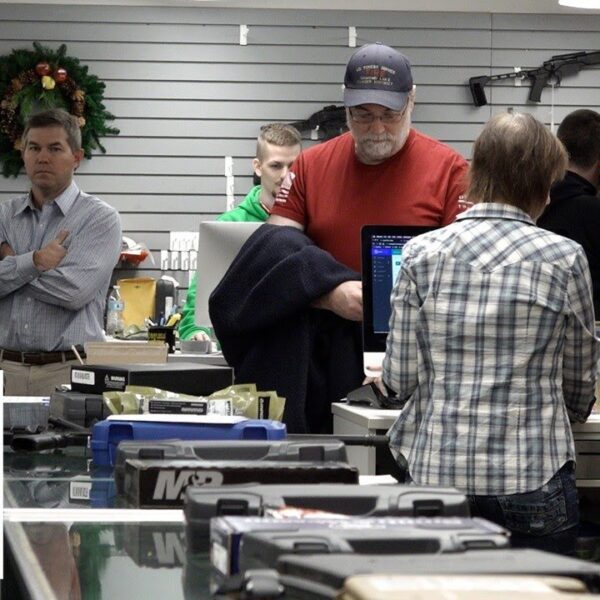 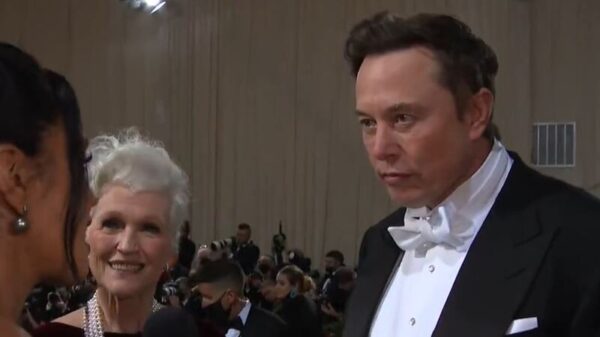 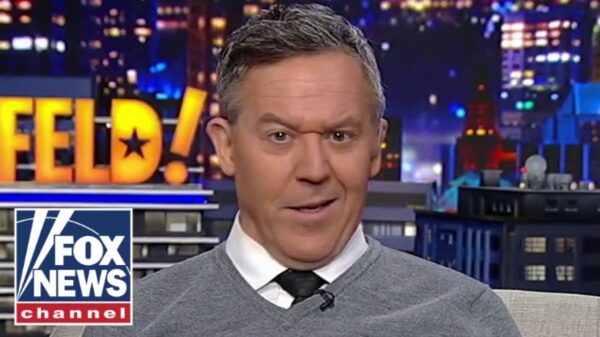