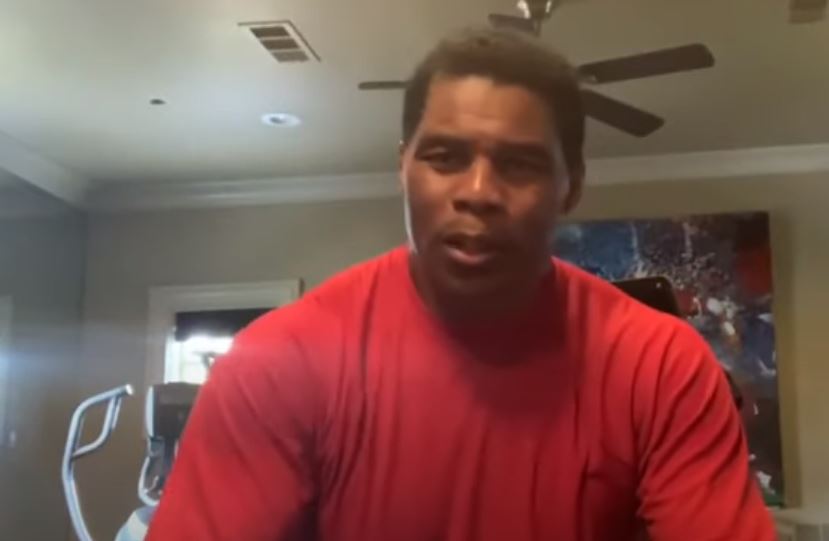 Georgia Senate candidate and former football star Herschel Walker said Wednesday he supports abortion bans without any exceptions for rape, incest or the health of the mother.

Reached for comment, Walker’s campaign told The Hill he “is pro-life and will not apologize for that.”

Georgia’s 2022 primary is set for Tuesday, and all signs point to Walker cruising to a smooth victory for the Republican nomination to face off against Sen. Raphael Warnock (D) in November.

Abortion has become a hot topic in the midterms after Politico leaked a draft opinion showing that the Supreme Court is set to overturn Roe v. Wade. The document was not the final ruling on the matter, which will be released this summer.