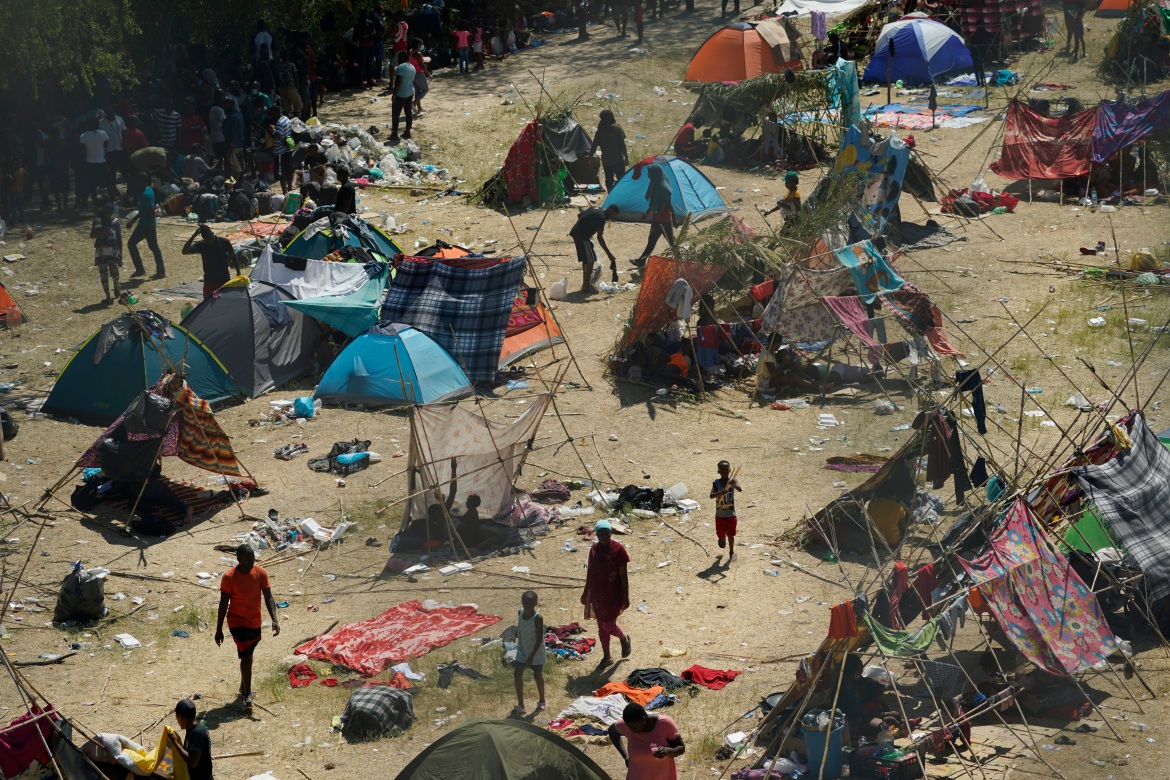 Many Haitian migrants camped in a small Texas border town are being released in the US, officials have said, undercutting the Biden administration’s public statements that the thousands in the camp faced immediate expulsion.

Haitians have been freed on a “very, very large scale” in recent days, according to one source who put the figure in the thousands.

Many have been released with notices to appear at an immigration office within 60 days, which requires less processing time from Border Patrol agents than ordering an appearance in immigration court and points to the speed at which authorities are moving, the official said.

The Homeland Security Department has been transporting Haitians from Del Rio to El Paso, Laredo and Rio Grande Valley along the Texas border, and this week added flights to Tucson, Arizona, the official said. They are processed by the Border Patrol at those locations.

A second source said large numbers of Haitians were being processed under immigration laws and not being placed on expulsion flights to Haiti that started on Sunday.

US authorities have scrambled in recent days for buses to Tucson but resorted to flights when they could not find enough transport contractors, both officials said. Coast Guard planes took Haitians from Del Rio to El Paso.

The releases were occurring despite the signalling of a massive effort to expel the migrants on flights to Haiti under pandemic-related authority that denies them an opportunity to seek asylum. A third US source said there were seven daily flights to Haiti planned starting on Wednesday.

Accounts of wide-scale releases – some observed at the Del Rio bus station by Associated Press journalists – are at odds with statements a day earlier by homeland security secretary Alejandro Mayorkas, who travelled to Del Rio to promise swift action.

“If you come to the United States illegally, you will be returned, your journey will not succeed, and you will be endangering your life and your family’s life,” he said at a Monday news conference.

The releases come amid a quick effort to empty the camp under a bridge that, according to some estimates, held more than 14,000 people over the weekend in a town of 35,000 people.

Texas governor Greg Abbott, during a visit to Del Rio, said the county’s senior official told him the most recent tally at the camp was about 8,600.

The criteria for deciding who is flown to Haiti and who is released in the US was unclear, but two officials said single adults were the priority for expulsion flights.

Meanwhile, Mexico has begun moving Haitian migrants away from the US border, authorities said on Tuesday, signalling a new level of support for the US as the camp presented President Joe Biden with a humanitarian and increasingly political challenge.

Republicans say administration policies led Haitians to believe they would get asylum. Democrats are expressing outrage after images went viral this week of Border Patrol agents on horseback using aggressive tactics against the migrants. 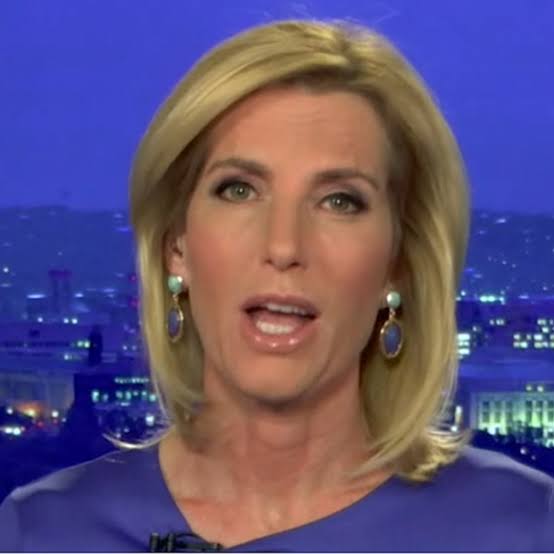 VIDEO: Biden Border crisis gets worst as 12,000 Asian migrant are held stranded in deplorable condition under the bridge

Laura Ingraham says Democrats only priority is holding onto power by any means necessary. Advertisement Advertisement