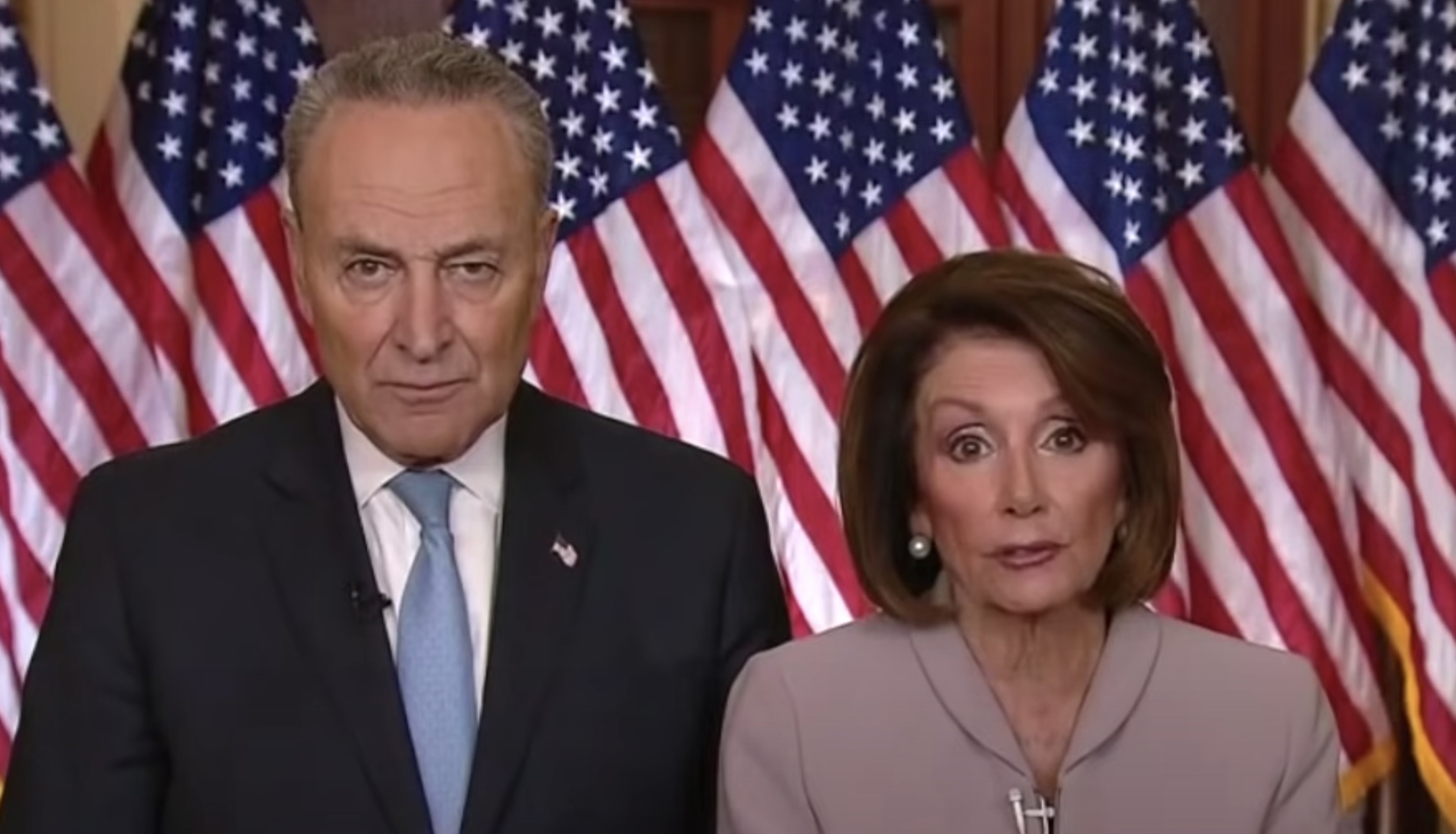 Democrats are looking to implement one of the largest tax hikes and spending bills in history.

In fact, it’s the largest single spending bill in history, according to The Wall Street Journal.

Under the guise of “social spending,” Joe Biden is pushing for a massive $3.5 trillion spending bill.

However, a top Democrat is standing in Biden’s way.

Democratic Senator Joe Manchin of West Virginia says, “Over the past 18 months, we’ve spent more than $5 trillion responding to the coronavirus pandemic.”

“Now Democratic congressional leaders propose to pass the largest single spending bill in history with no regard to rising inflation, crippling debt or the inevitability of future crises,” he continues.

“I, for one, won’t support a $3.5 trillion bill, or anywhere near that level of additional spending, without greater clarity about why Congress chooses to ignore the serious effects inflation and debt have on existing government programs.”

“Manchin’s new timeline — if he insists on it — would disrupt the plans by House Speaker Nancy Pelosi (D-Calif.) and Senate Majority Leader Chuck Schumer (D-N.Y.) to vote on the budget reconciliation package this month.”

Since Biden took office, inflation has been skyrocketing and Americans have been struggling to afford the basic necessities.

“I know many Americans are still struggling to make it through each and every day,” Biden said.

“For too many, it’s harder and harder to pay the bills, food, gas, rent, health care,” he added.

Inflation has hit record-setting rates in July and June, according to The Wall Street Journal.

In the past two months of August and September, inflation is still rising, but at a slower pace than the previous record-setting months.

Grocery giant Kroger Co. said it expects prices to continue to increase another 2 to 3 percent by the end of the year, according to Fox News.

This is occurring because companies like Kroger are incurring higher costs themselves and they are “passing along higher cost to the customer where it makes sense to do so,” according to Kroger CEO Gary Millerchip.

The Biden administration refuses to take any responsibility and instead blames capitalism.

Sen. Kyrsten Sinema (D-AZ), who has surprisingly been more moderate than most ever expected her to be, is also reportedly opposed to Biden’s massive bill, although she’s not as public about it.

Biden’s attempt to pass the $3.5 trillion bill comes as inflation has skyrocketed under his leadership following trillions in spending that has taken place in a mere matter of months with Democrats in control of the federal government.

Rep. James Clyburn (D-SC), House Majority Whip, told CNN on Sunday that “sometimes, you have to kind of stop the clock to get to the goal.”

Sen. Bernie Sanders (I-VT), a far-left socialist, complained on CBS News on Sunday morning that the $3.5 trillion was way too low as the far-left was already forced to cut back from the $6 trillion bill that they wanted.

“Look, right now what we are doing is we are engaging with the House and the Senate,” Sanders said. “It is a complicated proposal. All I am telling you is the $3.5 trillion is much too low. A compromise has already been made; an agreement has been made.”