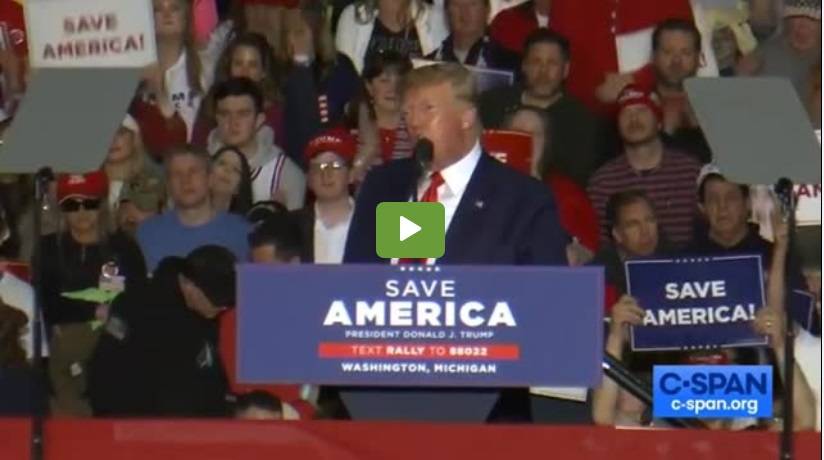 Can anyone one believe that a political party in this country will completely destroy humanity like the Democratic Party are doing NOW!! The FACIST are winning!!! REMEMBER!!! WHEN GOOD PEOPLE DO NOTHING EVIL WINS!!! WHERE ARE THE GOOD PEOPLE???!!!;

The United States needs to recover its revolutionary spirit, and I don’t mean that as some kind of inspirational quote. I mean that, if it is to survive, the United States will have to recover its revolutionary spirit. The crises the United States now faces in its basic governmental functions are so profound that they require starting over. The founders understood that government is supposed to work for living people, rather than for a bunch of old ghosts. And now their ghostly constitution, worshipped like a religious document, is strangling the spirit that animated their enterprise, the idea that you mold politics to suit people, not the other way around;

This is the worst enemy we ever faced, even the Nazis had limits to their sickness (some of them were closet child molesters, the Nazis never tried to get public acceptance of it, though;

Presidential Succession Act of 1947. When a vacancy of both President and Vic-President. A special election is held. Devolution is in full throttle. All it takes is 2 states. Breath in and out, relax;

That’s not going to happen, the state governments are R.I.N.O.s and crazy leftists, too, just not as visibly;

If the riots come to Columbus, I will. We really need to lose this “violence isn’t the American way,” thing. It’s how we got this country: Viewers’ Comments.