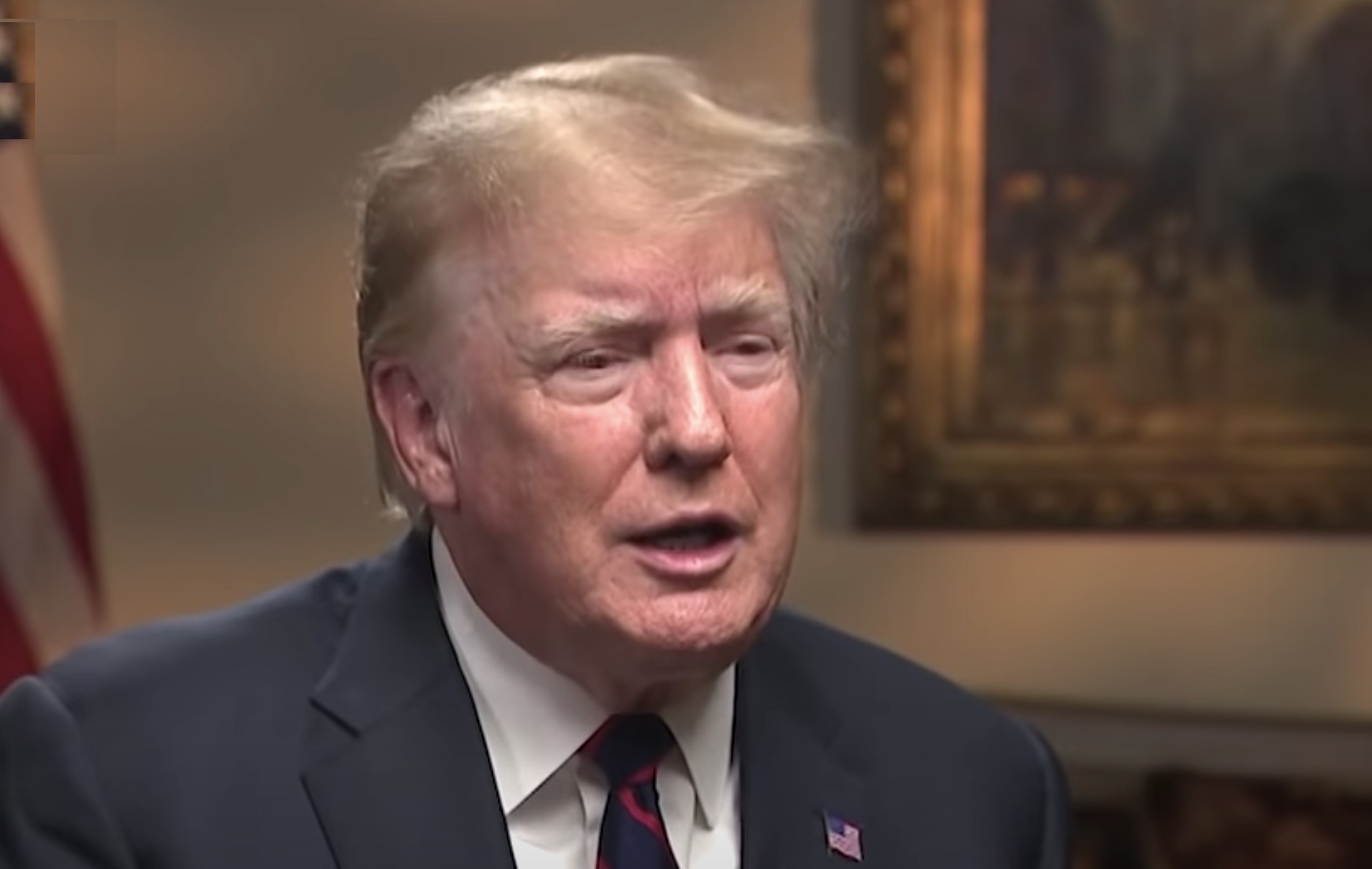 Donald Trump delivered a direct answer when asked if he’s running in 2024.

“I don’t think we’re going to have a choice,” Trump told Fox News after being asked if he’ll return in 2024.

“It is disgraceful,” Trump said about the Biden administration.

“It is getting to a point where we really have no choice,” he added.

Chappell said, “I would love if somehow my President (you Mr. Trump) could be present as I lay my Beautiful baby boy Lance Cpl. Kareem Nikoui to rest.”

“It would be such an honor to meet the real President of the United States of America, President Trump,” she continued. “I love you and America loves you.”

Ryan’s sister, Cheyenne McCollum, also courageously spoke out against Biden despite a warning from the Office of Naval Intelligence to active duty and retired military personnel not to “disrespect” Biden.

Craig Gross, the father of 25-year-old fallen army corporal Frank Robert Gross, also criticized Biden by saying, “I would wish that you would quit blaming this on other people, take the responsibility, quit passing the buck.”

“Quit blaming this on the former president of the United States of America. You are culpable,” Gross said. “You alone. The buck stops at your desk,” he emphasized.

Emerson College conducted the poll during and immediately after the final U.S. service members left Afghanistan. Trump is favored by 47% of respondents while only 46% chose Biden.

Biden’s overall approval rating dropped from 49% in February to 46%. Against Florida Governor Ron DeSantis, the Emerson Poll shows Biden is stronger with a 48% to 36% edge.

However, the poll indicates that Trump and Biden are the preferred candidates for their respective party in 2024. 67% of Republicans said they would vote for Trump in the GOP primary, the poll shows.

People are pretty fed up with the Biden administration and while President Joe Biden’s stock is falling with the American people, former President Donald Trump’s only seems to be rising. While expletive-filled chants can be heard echoing through sporting events, cheers in favor of Trump are what greets him.

So the question on everyone’s mind is whether or not Trump will run again in 2024. He already told us he’d be back, but we never knew in what capacity he was talking about. Some speculated it was to be president, others that he would possibly create his own news network or social media company.

Things can still change between now and then, but it would appear that as of now, Trump is already eyeing his former seat. Normally, this kind of talk could be shrugged off. Very rarely does a former loser come back only to retake their seat, especially if that seat is in the Oval Office. Trump, however, is a different story.