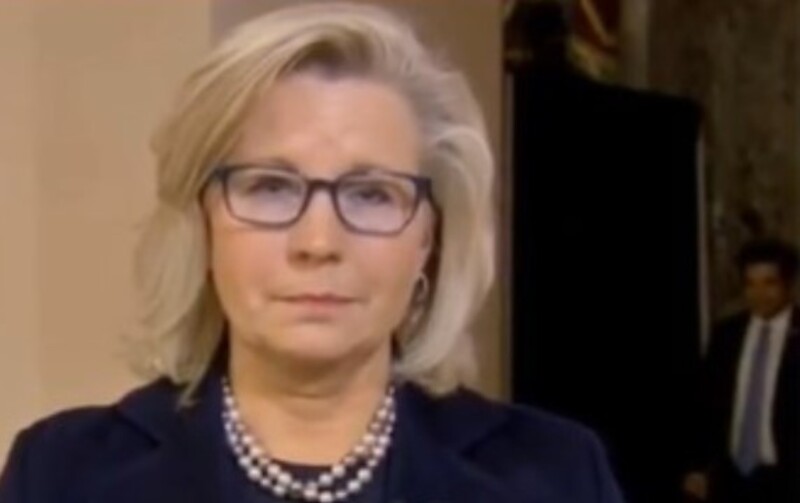 Donald Trump said on June 15 that Rep. Liz Cheney (R-Wis.) would lose her re-election bid, like South Carolina Rep. Tom Rice, who was ousted from Congress in his Republican primary on Tuesday.

“Same thing’s going to happen in Wyoming to Virginia’ resident’ Liz Cheney, that happened in South Carolina to Congressman’ Impeach Master’ Tom Rice, who lost as an incumbent by 28 points!” Trump wrote on his social media platform Truth Social.

Rice received 25.54 percent of the vote, while Fry had 51.07 percent, according to Decision Desk HQ.

Cheney, like Rice, is among 10 House Republicans who joined the Democrat effort to impeach Trump for allegedly inciting the Jan. 6 incident at the U. S. Capitol, while the majority of Republicans voted against the impeachment, believing it was unconstitutional and unwarranted.

Trump’s camp has targeted Cheney for a primary challenge. The former president endorsed Cheyenne attorney Harriet Hageman, who is one of the four Republicans challenging the incumbent lawmaker.

Multiple polls have shown that Cheney and Hageman are the top two candidates; one survey found Cheney 28 points behind her primary opponent Hagem… (Read more) 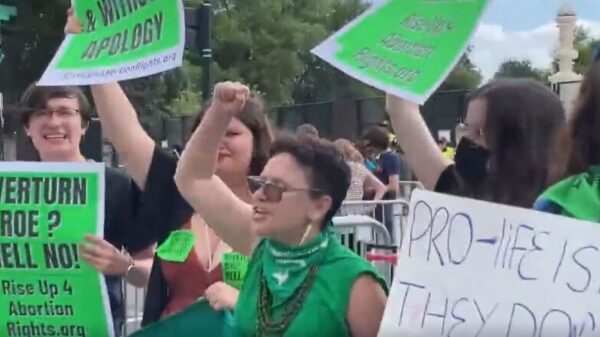 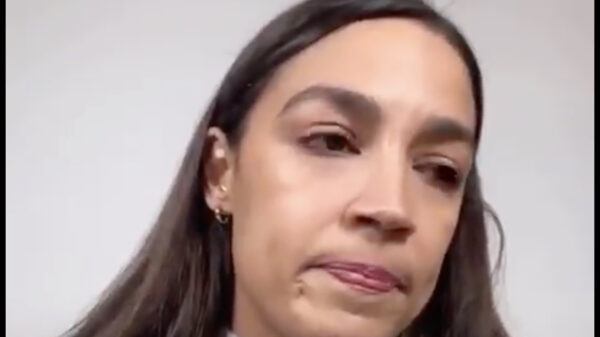 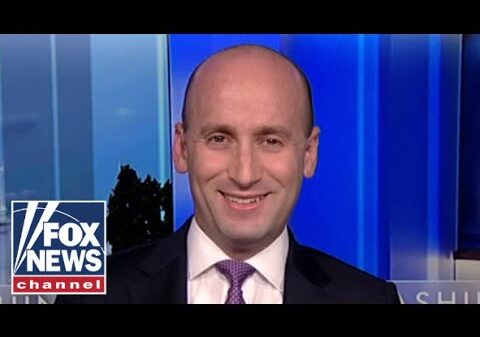 This is the only midterm talking point for Democrats: Miller

Fox NewsWed, June 29, 2022 10:30amURL:Embed:Stephen Miller tells ‘The Ingraham Angle’ that Dems are energizing women to run as fast as they can away... 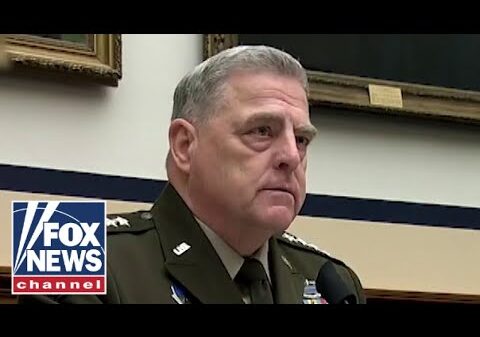 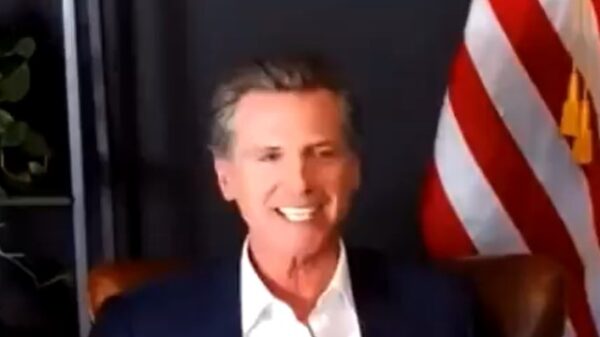 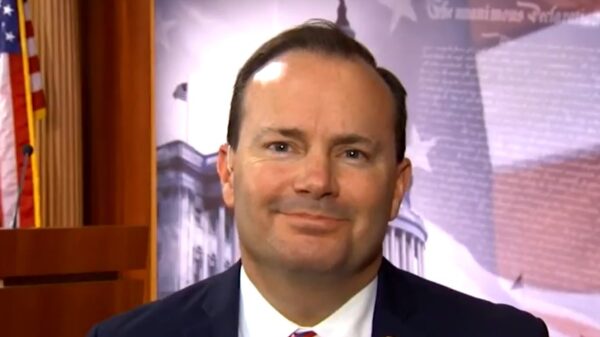 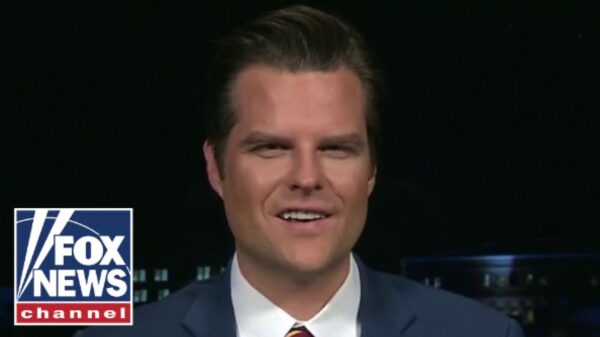 This is state-sponsored racism: Rep Gaetz

Fox NewsWed, June 29, 2022 9:28amURL:Embed:Rep. Matt Gaetz, R-Fla., critiques a transgender agenda at the Department of Labor and reflects on the rot at... 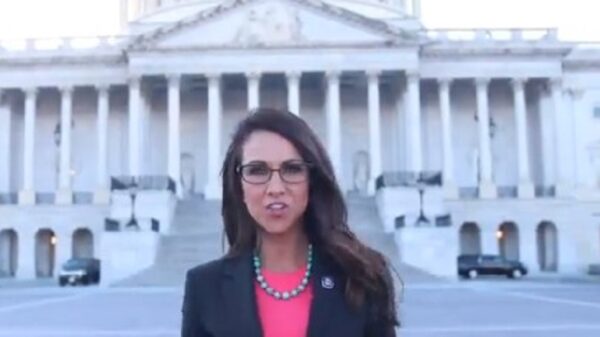 From COLORADOSUN.COM U.S. Rep. Lauren Boebert on Tuesday took a major step toward securing a second term when she easily defeated her Republican primary...