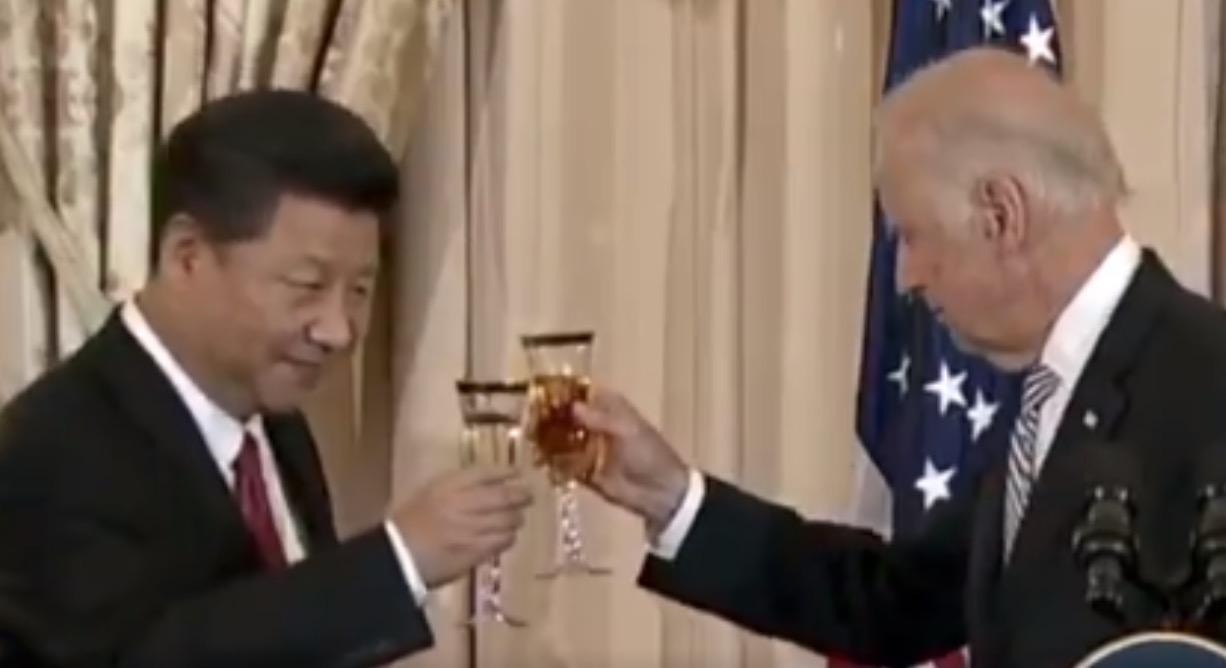 An explosive new ad is taking the Internet by storm.

In just 90 seconds, the ad depicts Joe Biden as the “Surrenderer-In-Chief.”

Biden has been widely condemned for “surrendering” to the Taliban in Afghanistan.

One young man, identified as “Reza,” died at just 17 years old by clinging to a departing plane. His body was recovered without legs or arms, but his family was able to identify him, according to VICE news.

“Joe Biden promised Americans a future of growth, strength, diplomacy, and power,” its description states. “He told us ‘America was back.’ Instead, he withdrew troops from Afghanistan before removing our weapons, our allies, or even our own citizens.”

The summary continues: “Joe Biden has backed down to our enemies and failed to protect our allies. Under Joe Biden, the Taliban is back – not America.”

Just imagine if it was Trump…https://t.co/IyLaQSpGdv