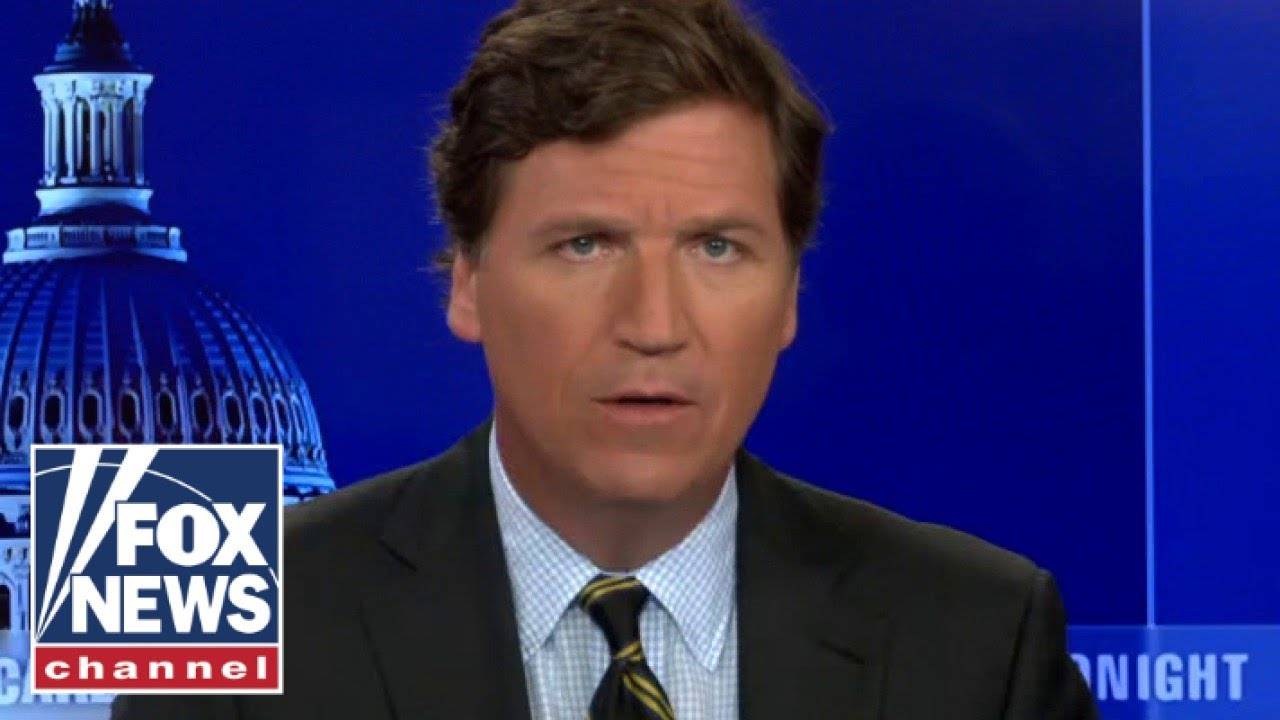 Tucker told viewers that America has had two historic foreign policy debacles in under a year in Friday’s opening monologue.

This is all in the first year of his presidency. These people need to be held accountable;

“The difference between humans and animals; Animals would never allow the dumbest of the herd to lead them”;

Calling this administration half-witted, incompetent window-lickers would be a gross understatement;

” I think he has been wrong on nearly every major foreign policy and national security issue over the past four decades”. Robert Gates;

“Just tell the truth. The people will understand. But they lie every time.” They are not only lying, they won’t ever admit they are ever wrong, even in the face of everything so obvious: Viewers’ Comments. 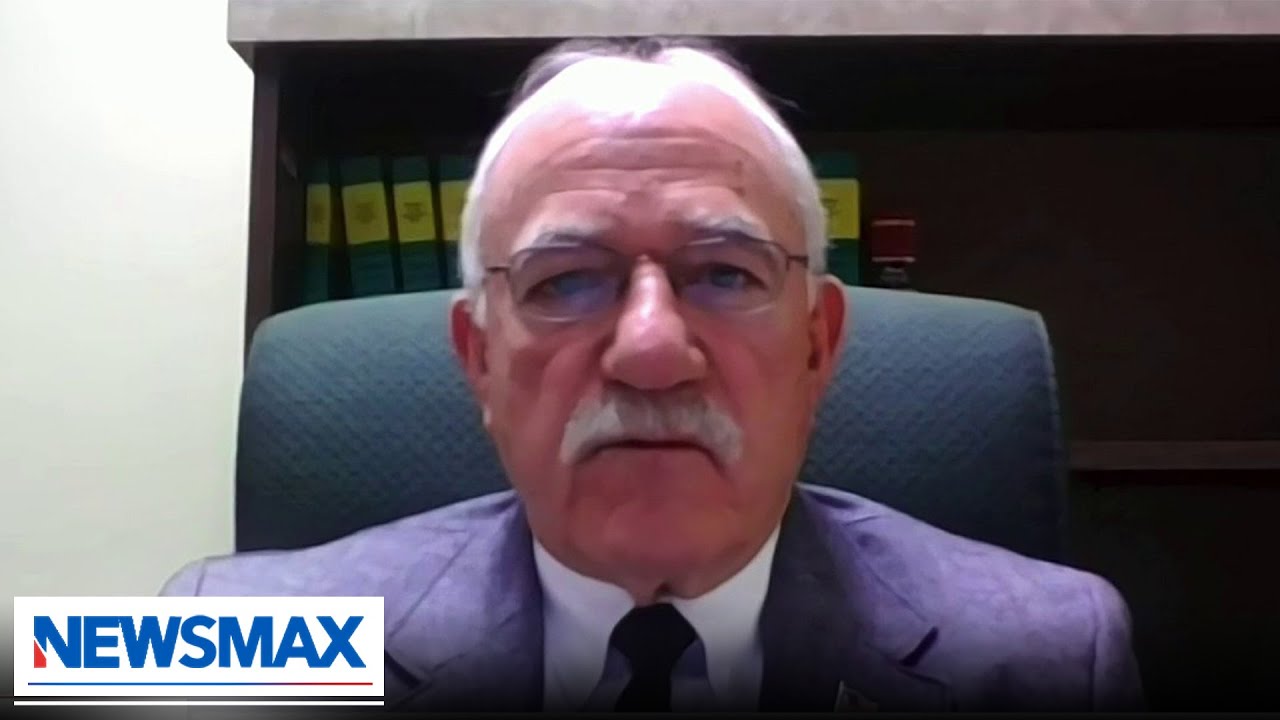 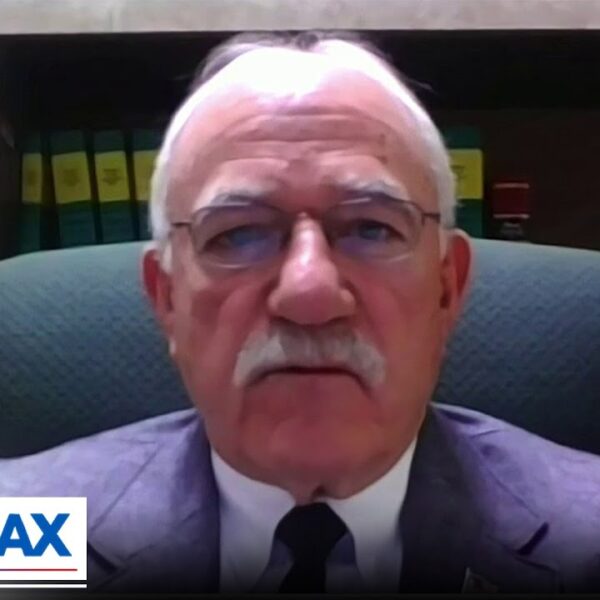