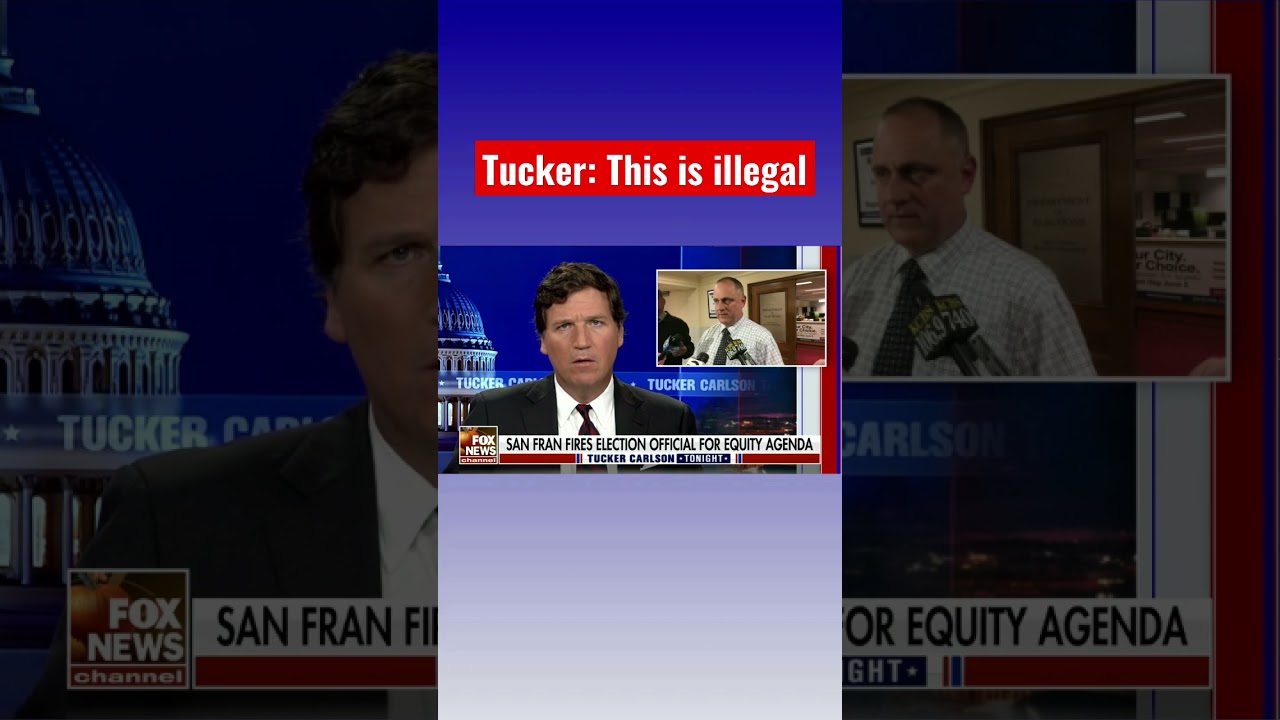 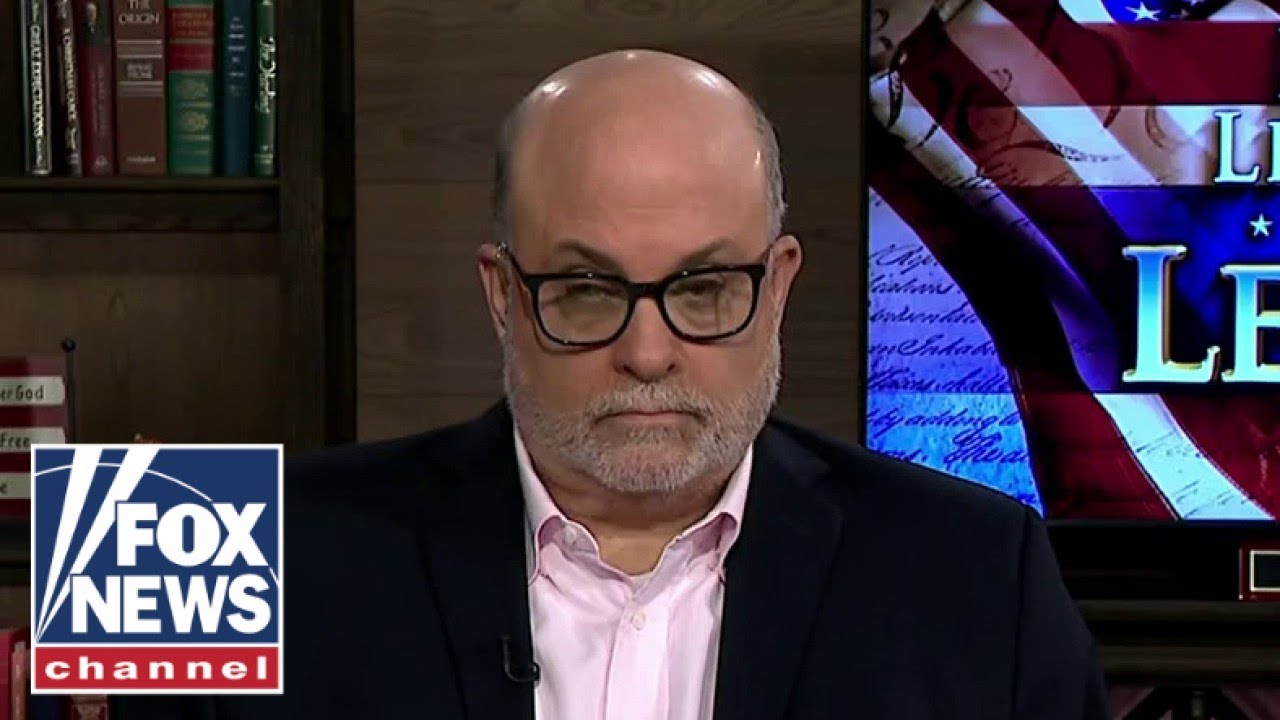 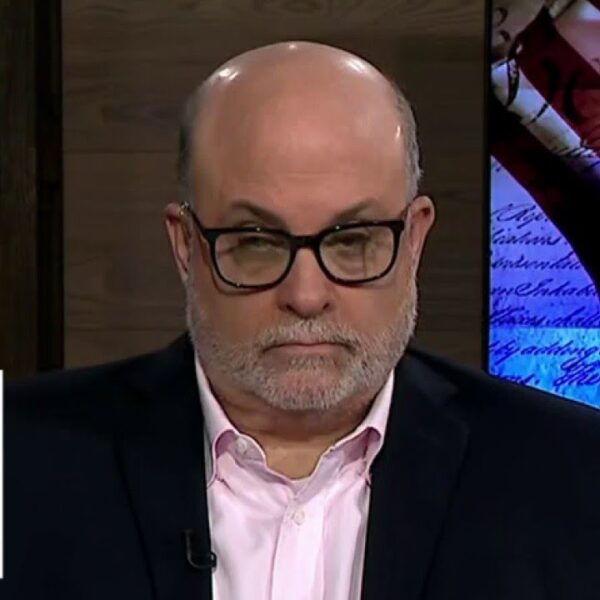 Mark Levin: Democrats are breaching the firewalls of the Constitution