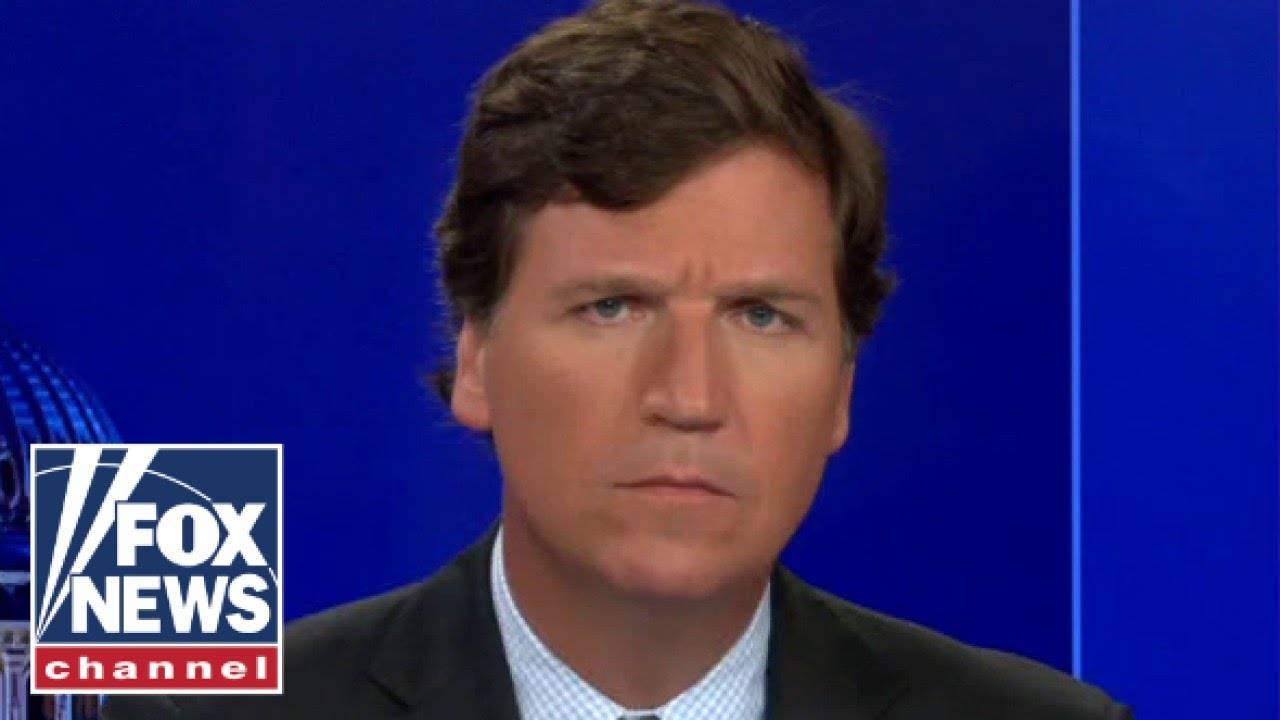 For those who are familiar with US dollar hegemony, it is surreal to hear Tucker talking about it on national television. For decades that has been a no-no. It dictates both our foreign and domestic policy, yet most Americans have never even heard of it. And there’s a reason for that. It mostly benefits a tiny group of bankers and bureaucrats that use the American government for their own authoritarian purposes;

Our leadership is to blame for any U.S. Dollar crash. 80% of every US dollar in existence was printed in the past 2 years. If you think that’s okay or normal, you’re going to have a rude awakening;

We should consider a lot of things, but the problem of our time is that the people in charge are not equipped to deal with the existentialist burden of human beings, making choices by first considering the consequences: Viewers’ Comments. 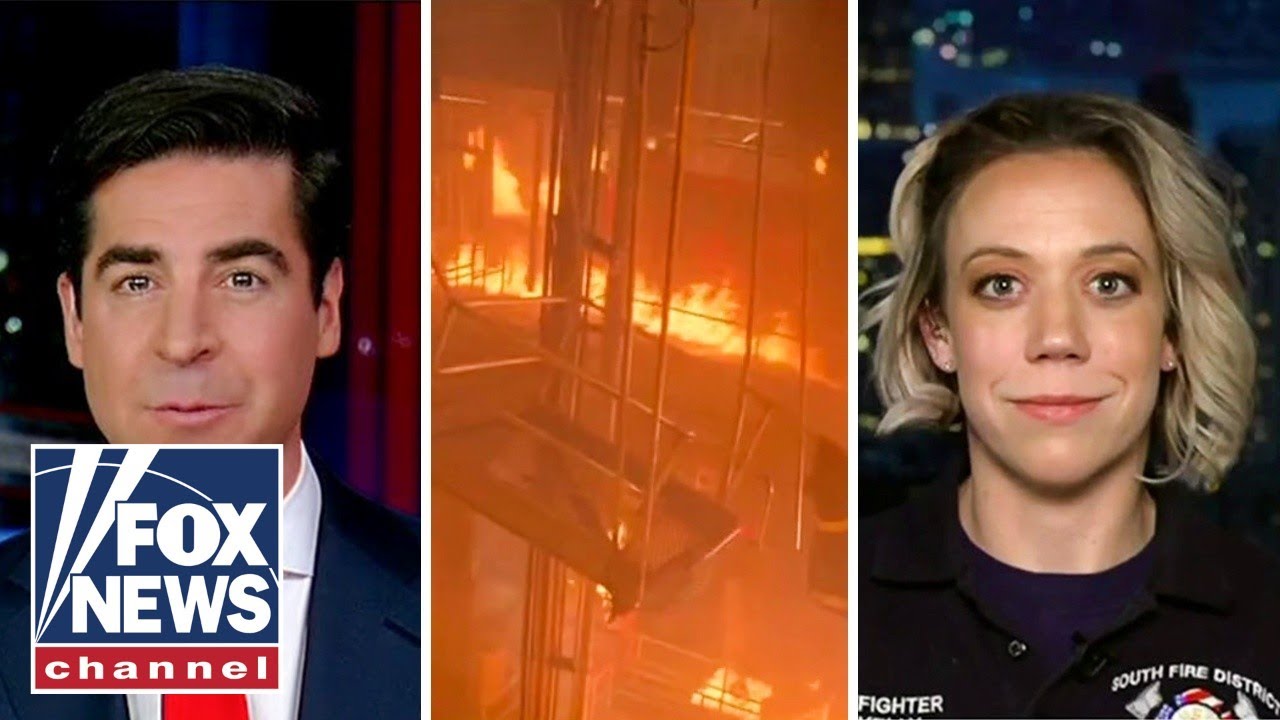 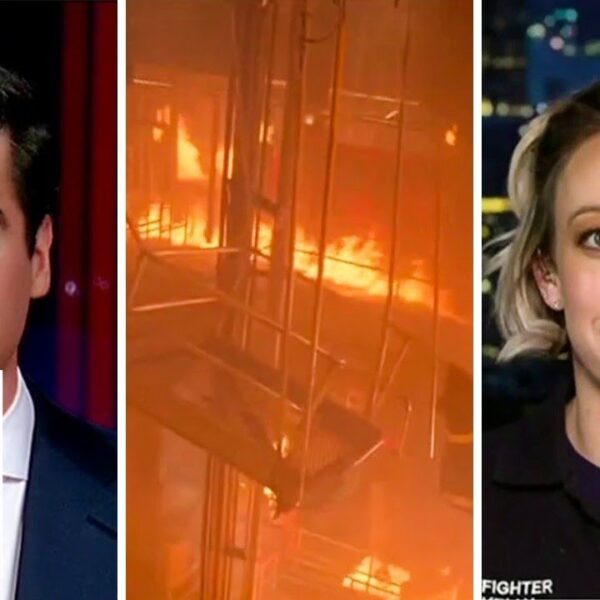