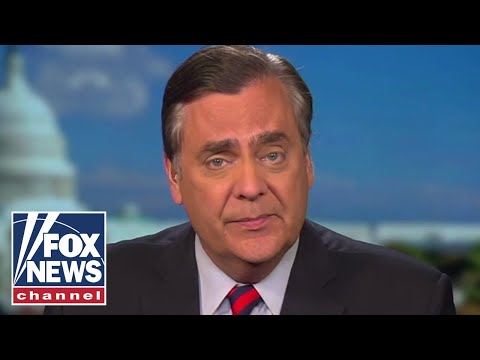 Fox News contributor Jonathan Turley analyzes the judge’s decision to release partial material from the Mar-a-Lago raid affidavit and weighs in on what’s next.