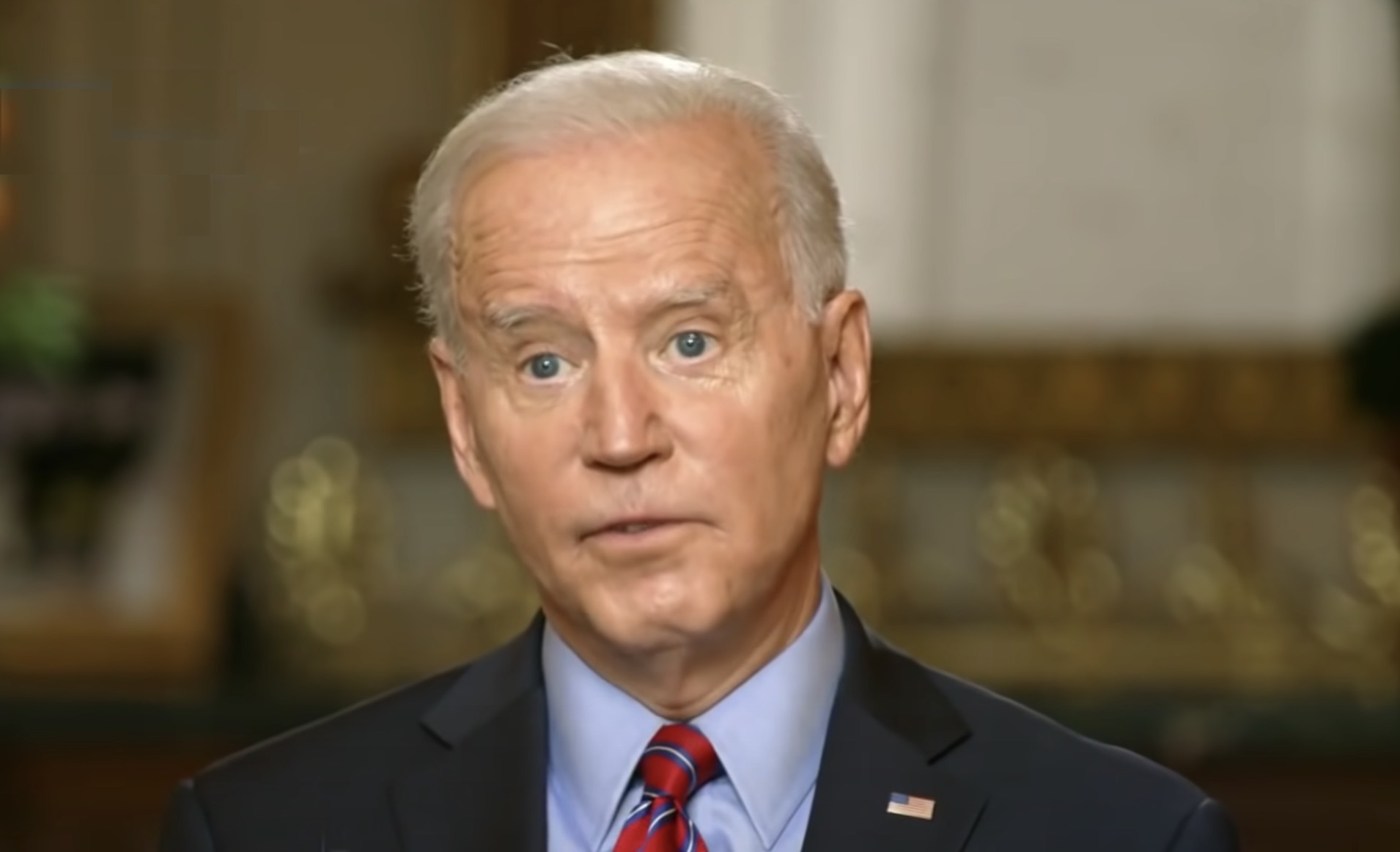 It’s a sad day in America.

The Washington Post reports that U.S. allies are complaining “that they were not fully consulted on a policy decision that potentially puts their own national security interests at risk — in contravention of President Biden’s promises to recommit to global engagement.”

The harshes criticism comes from one of the United States’ closest allies — the United Kingdom.

Alongside the U.S., the UK has been a leader in the global war on terror since the George W. Bush administration.

Tobias Ellwood, who is chair of the Defense Committee in the British Parliament, said “Whatever happened to ‘America is back’?”

“People are bewildered that after two decades of this big, high-tech power intervening, they are withdrawing and effectively handing the country back to the people we went in to defeat,” Ellwood said.

“This is the irony. How can you say America is back when we’re being defeated by an insurgency armed with no more than [rocket-propelled grenades], land mines and AK-47s?”

Fox News reported, “Johnson said it was ‘fair to say the US decision to pull out has accelerated things, but this has in many ways been a chronicle of an event foretold,’ but urged western leaders to work together to prevent Afghanistan from again becoming a ‘breeding ground for terrorism.’”

“I think it is very important that the West should work collectively to get over to that new government – be it by the Taliban or anybody else – that nobody wants Afghanistan once again to be a breeding ground for terror and we don’t think it is in the interests of the people of Afghanistan that it should lapse back into that pre-2001 status,” Johnson said.

Others in the U.K. expressed abject disappointment: “The Western democracy that seemed to be the inspiration for the world, the beacon for the world, is turning its back,” one British official told the Post.

Arab leaders reportedly joined in, claiming that the “U.S.’s credibility as an ally has been in question for a while,” and that “what’s happening in Afghanistan is raising alarm bells everywhere.”

Canada’s prime minister, Justin Trudeau, said Sunday that his government is “constantly monitoring the rapidly evolving situation in Afghanistan and that Canada is “heartbroken at the situation the Afghan people find themselves in today.” Sunday night, Canada noted that it would stand at the ready to accept refugees from the collapse, offering safe harbor to Afghan translators, coalition allies, and Afghan citizens who will likely face persecution under the Taliban’s regime.