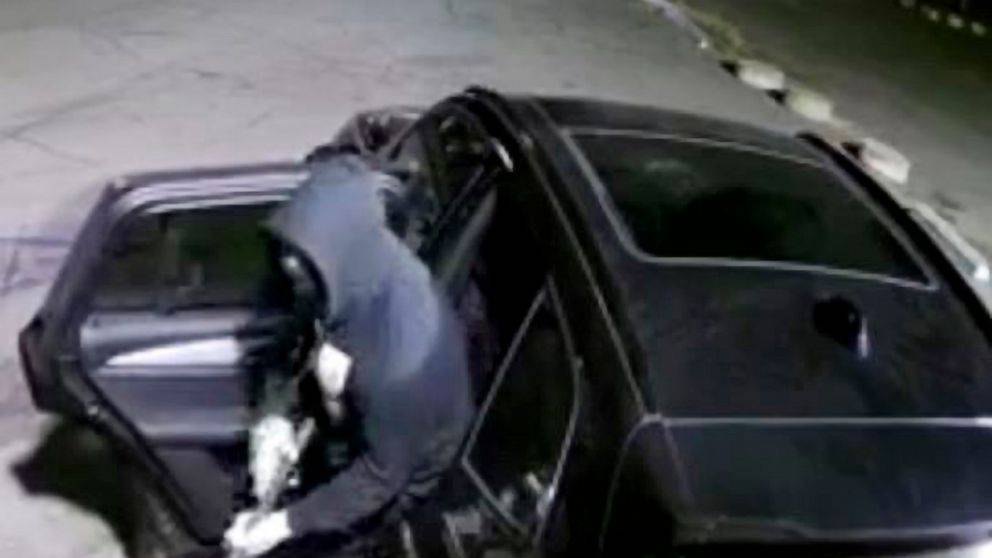 ORCO, Calif. — A man armed with a rifle was shot by a quick-acting convenience store owner who pulled a shotgun out from behind the counter and opened fire during an attempted robbery in Southern California.

The faceoff was recorded by surveillance cameras at the convenience store around 2:45 a.m. Sunday in Norco, a city that bills itself as “Horsetown USA.”

Four suspects, their faces covered, pulled up to the business in a BMW SUV and walked inside the store with their rifles pointed, according to the Riverside County Sheriff’s Department.

The owner grabbed a shotgun and fired one round from behind the counter, according to video aired by KCBS-TV. An employee identified the owner as an 80-year-old man to the TV station.

Advertisement. Scroll to continue reading.
In this article:Featured, Video, Videos