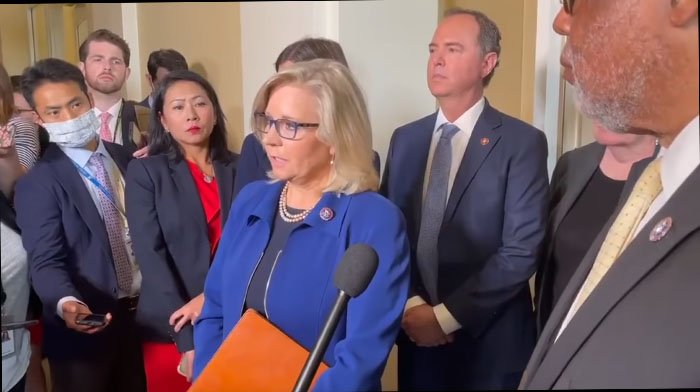 Otherwise, there’s no explanation for her complete disregard of how conservative voters perceive her.

Today she completely dropped all pretense and stood shoulder-to-shoulder with Democrats when she issued this nauseating commentary on Pelosi’s Jan. 6th panel and trashed two of the most popular GOP reps.

Obviously, Liz is doing an audition to land a CNN or MSNBC gig when she gets her walking papers from Republican voters.

Liz had the audacity to call Marjorie Taylor Greene and Matt Gaetz a “disgrace” to the GOP.

This woman hasn’t looked in a mirror lately.

Liz has moved so far to the left, that she makes Bernie Sanders look moderate.

It’s pretty apparent that she just hit the lowest lows. Check out these online comments:

“JUST LIKE A DEMOCRAT, ACCUSE OTHERS OF WHAT YOU ARE.
LIZ IS A TRAITOR AMONG TRAITOR TO LEAD THEM ALL TO THEIR DEMISE.
THESE POLITICIANS HAVE WAY TOO HIGH OPINION OF THEMSELVES.
SHE IS NOTHING BUT A CROOK. LIAR AND TURNCOAT TRAITOR.”

“I NO LONGER WATCH VIDEOS STARRING LIZ CHENEY, BUT I HAVE SEEN ENOUGH TO KNOW I DID NOT NEED TO WATCH THIS TO KNOW THAT SHE IS NOTHING BUT A DEPRESSING REMINDER THAT SOMETIMES PEOPLE JUST LOSE COMPLETE TOUCH WITH REALITY. SHE IS TRULY, AND UNDENIABLY, MENTALLY ILL”

“THEY NEED TO KICK THESE TWO ASSHATS ON THIS KABUKI SHOW OUT OF THE CAUCUS. THEY CAN BE WHATEVER PARTY THEY SO CHOOSE, BUT THEY’RE NOT PART OF THE HOUSE REPUBLICAN CAUCUS. ALSO REMOVE THEM FROM EVERY COMMITTEE THEY’RE ON. LET IT BE A WARNING TO EVERY OTHER RINO THAT THIS IS PRICE OF TRAITOROUS BEHAVIOR. I KNOW MCCARTHY DOESN’T HAVE THE STONES TO DO THIS…MAYBE SCALISE WOULD.”

“CHENEY IS A GLOBALIST REPUBLICAN THAT SAW HER FAMILY GRAVY TRAIN IN JEOPARDY IN A TRUMP ADMINISTRATION. SHE AND KINZINGER SHOULD BE REMOVED FROM THE CAUCUS BUT THEY WON’T. JORDAN FOR SPEAKER IN 2022.” 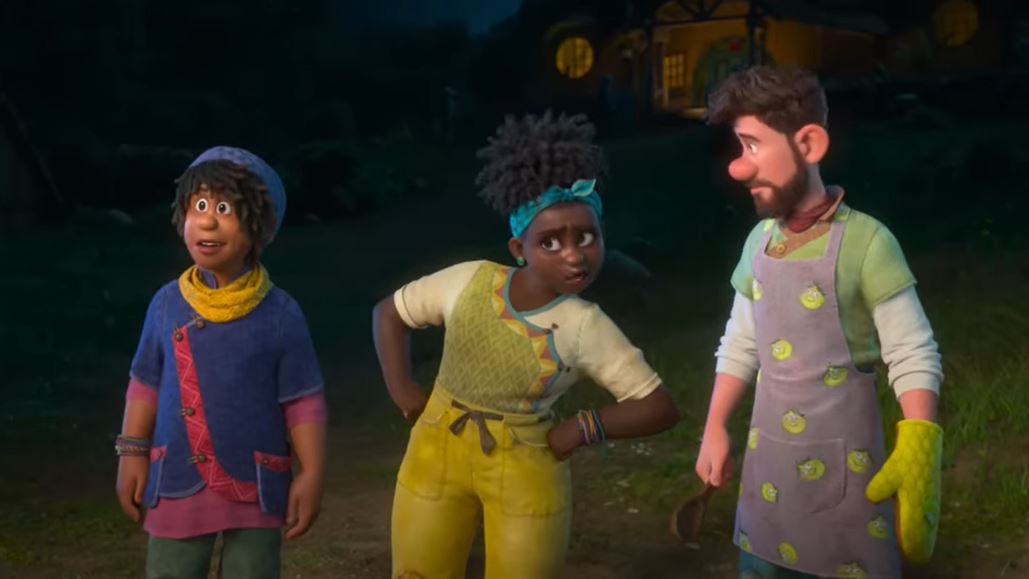 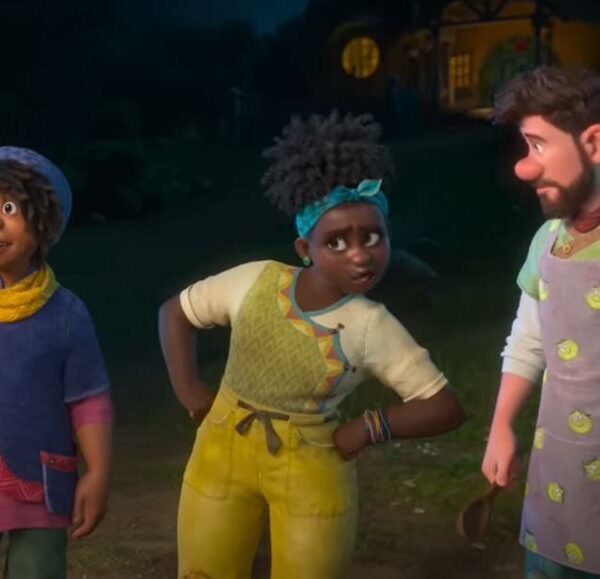 From DAILYCALLER.COM Disney’s first movie that features an LGBT lead character has bombed at the box office. Some fans and film critics attributed the poor...