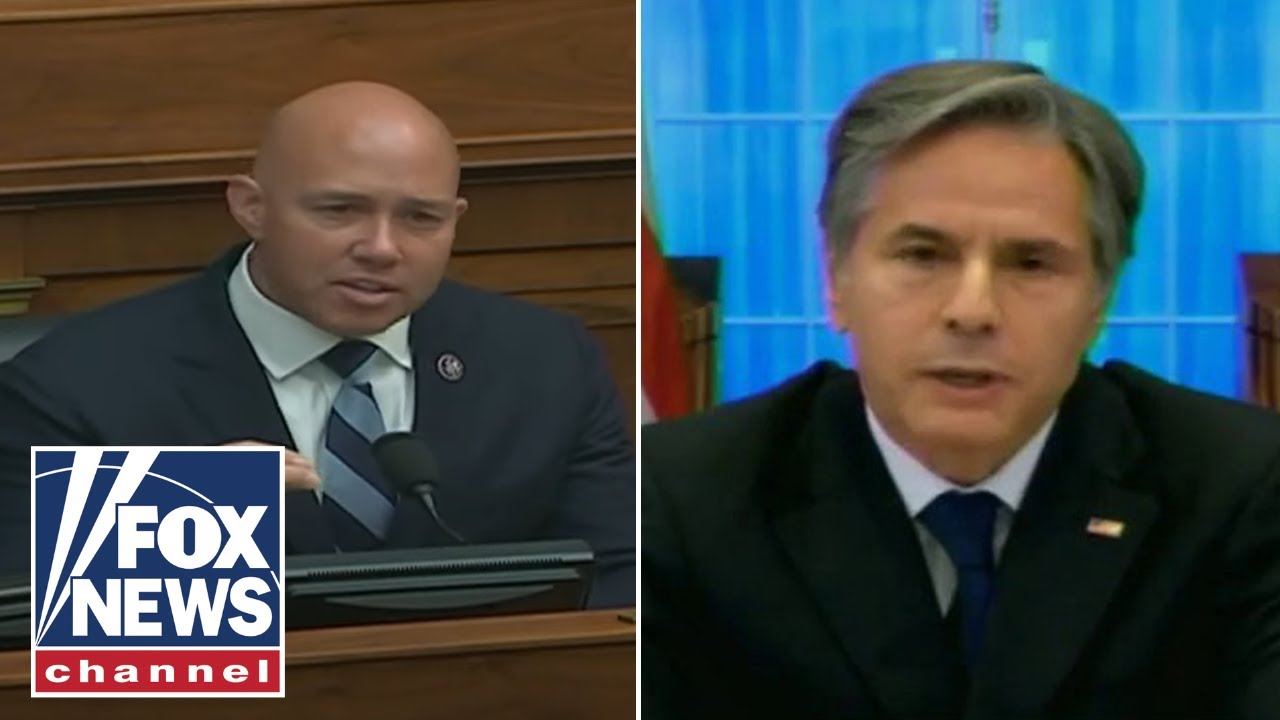 A GOP congressman erupted at Secretaryof state Antony Blinken during his hearing in front of the House Foreign Affairs Committee, saying Congress does not “need to hear lies.”

Rep. Brian Mast, R-Fla., who lost both legs while serving in Afghanistan, got into a heated exchange with Blinken as the congressman’s allotted time to question the secretary of state drew to a close.

Mast slammed the administration’s handling of the withdrawal, pointing to Biden’s controversial leaked call with the former Afghan president, leading the Florida Republican to proclaim that he does not “believe a word” the secretary was saying.