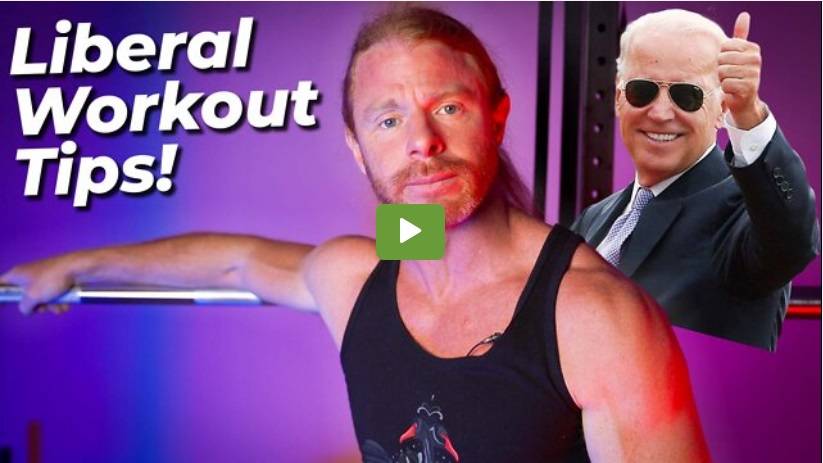 Their only workout for these whack jobs is sticking their heads up their asses and fighting for air. That would explain the lack of oxygen and the ensuing mental retardation;

Obama’s biggest ‘workout’ was cutting & pasting the 5 versions of his ‘Hawaiian’ Birth Certificate.(My personal favorite was Ver.#3 where it stated ‘Not A Muslim’ on the Religion line.);

Why do I always feel like looking like Lucifer in the fact when this Obama’s stone-cold lying face, combined with his body language shows anywhere? One talent I agree he has – is his ability to hide Lucifer’s tale;

I hope JP does one as well, but really we need that mongrel Trudeau to face a Nuremberg 2.0 and don’t worry, the day is coming when he will. With the damage he has caused your nation he should receive the death penalty, we can only hope. I am hoping the same for our Prime Minister and five Premiers here in Australia, they all deserve nothing less;

Easy solution. Start building autonomous drones that honk & put them in loiter mode on the capital lawn…..hundreds of them. Drones don’t own houses and don’t have bank accounts;

Comstarone, perhaps you are not aware that election fraud has been occurring worldwide;

JP’s fault for hiring a white, male, sound guy…. Obviously, he was going to use his toxic masculinity to break your foot: Viewers’ Comments.