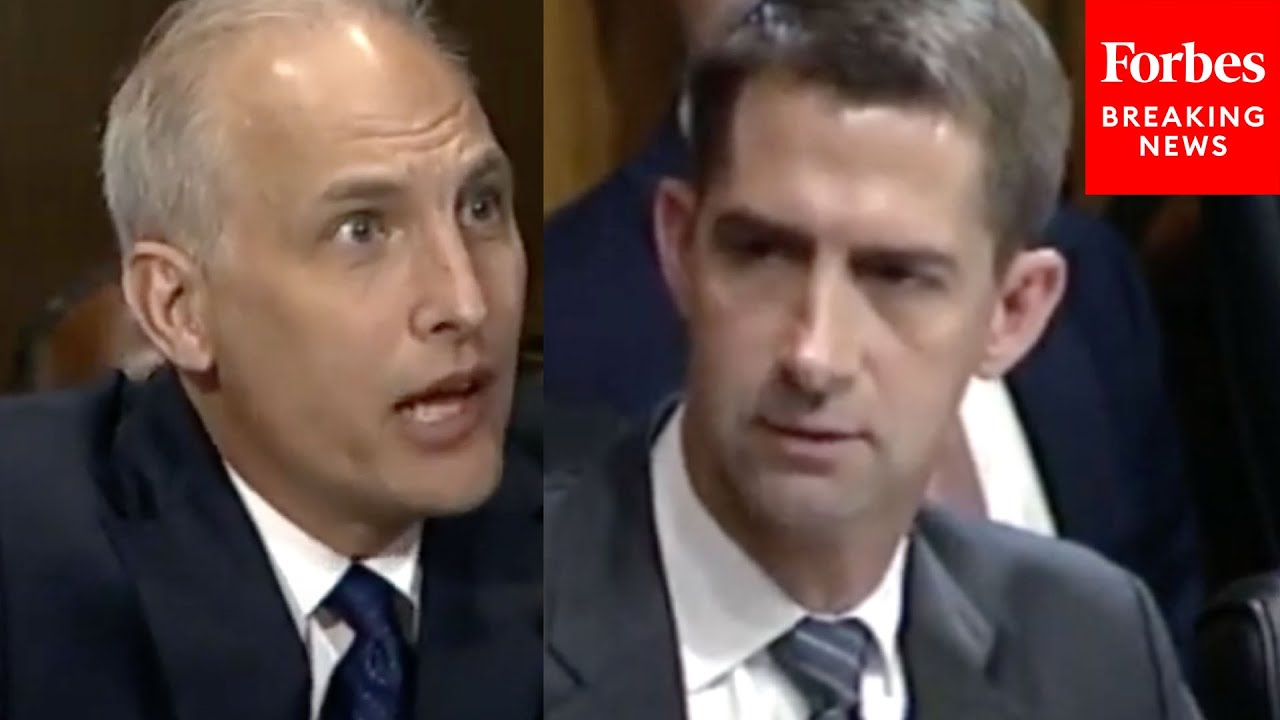 [VIDEO] ‘I Started Looking At What You’ve Been Up To The Last 4 Years’: Cotton Grills Biden Judicial Nominee

At Wednesday’s Senate Judiciary Committee hearing, Sen. Tom Cotton (R-AR) grilled Matthew G. Olsen, nominee to be an Assistant Attorney General, National Security Division, about comments he made during the Trump Administration including that the Electoral College is a “national security threat.”

[VIDEO] Bongino on the biggest, most ‘controversial’ threat to free speech 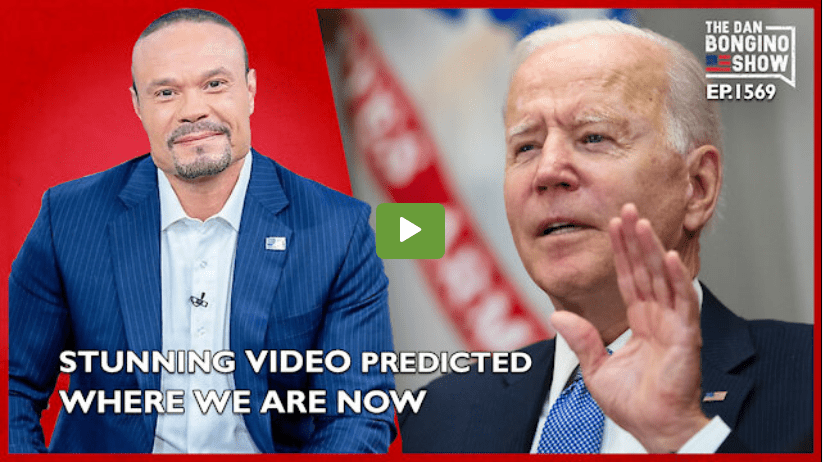 “If CNN had any shame or respect for the citizens of a self-governing republic, the network would never air one of these idiotic events again,” Butler added. “But don’t expect that to happen anytime soon.”

Tom Elliott, Grabien Media founder  sarcastically said Biden was “crushing it” sharing a viral video of the president struggling to give answer to a question. The clip piled up over 2.2 million views and generated a long list of back lash. Some viewers were irked that Lemon didn’t point out Biden’s struggles, while others just felt the whole event was painful to watch. 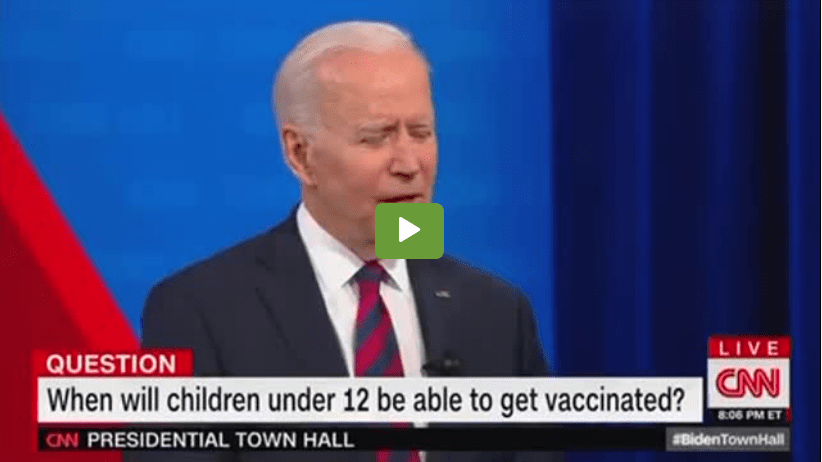 This is the President of our country.

Joe Biden began his sentence but had no clue where it was supposed to go.

[VIDEO] Tucker: My mind was changed when I read the numbers