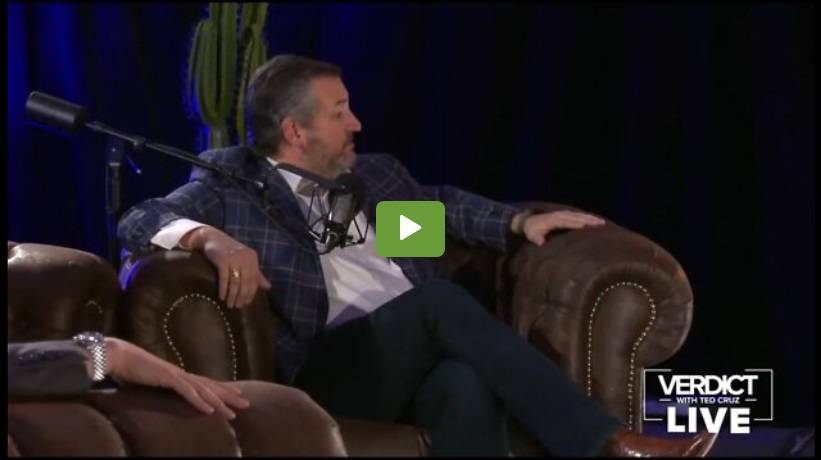 Sen Ted Cruz: “The press and the modern left are hypocritical on this question” of questioning Judge Ketanji Brown Jackson.

Good, but he really should have pointed out the racism of the questioner;

typical leftist shitstain. accuse everyone of racism. she probably didn’t watch a second of the hearings. she read the question off her cell phone which means she wasn’t smart enough to come up with her own question;

What a silly, misguided, and ridiculous little child. I hope you start learning something useful at college, but somehow, I doubt it. BTW, I have not concluded that based on the fact that you are female but on the ‘closed minded’ and the disrespectful way you were shaking your head ‘no’ while Ted Cruz was responding, respectfully and accurately to YOUR question. You do not appear to have what it takes to learn anything…..an open mind, open ears, and a curious mind;

Sick of hearing the damn word. Stupid libtards throwing around their keywords so dumb, uneducated kids like this one regurgitate them. They all sound foolish;

I would like to have heard the wacko Commies’ response but she is already brainwashed;

Her question was her response. Cause it really wasn’t a question but a chance to call him a racist;

She was shaking her head no the whole time. Facts and records mean nothing to the left libs: Viewers’ Comments.