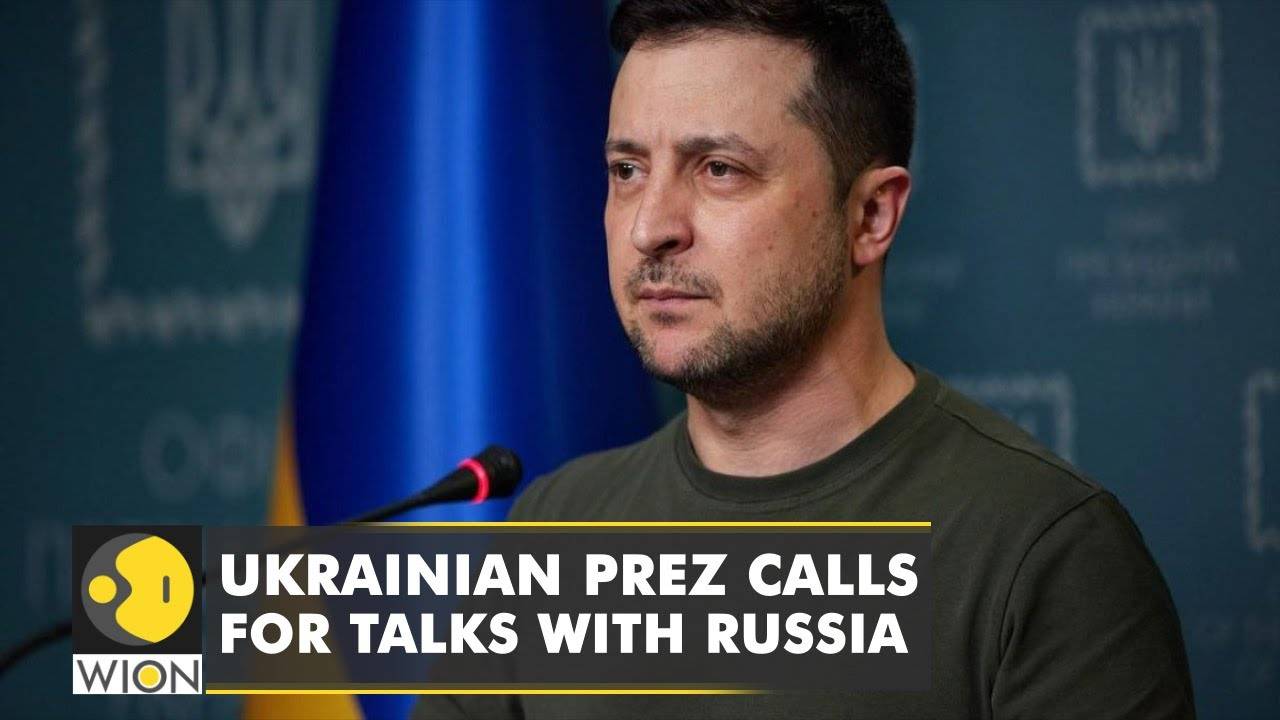 The Russian invasion of Ukraine has now entered its third month with Moscow continuing to intensify its military offensive. There seems to be no end to the conflict anytime soon and in a renewed effort to diffuse the conflict Ukrainian President Volodymyr Zelenskyy calls for fresh talks with Russia.

Zelansky has been playing games all along. He’s not serious about ending the war at all! But it’s understandable as Ukraine’s fate is not in his hands!;

Now i believe what sergei lavrov the Russian prime minister said he said zelensky mode depends on what he smokes or drinks he says one thing today tomorrow another;

Is all this aid from the USA a loan or a gift? This is never discussed. The civilians in Mariupol are hostages held by the Ukrainians not by Russians, they could release them but they are more useful as human shields and bargaining chips. So the Ukrainians should be criticized, not Russians…;

How many times has he called for negotiation yet he will go to the media n his partners to request for more weapons instead of dialogue? Meanwhile, all the weapons he is seeking for are not for free which will later become economic burden on him. He has an obstinate characteristics. He has made disservice to his people. To me, he is good at acting a movie than becoming a president;

Ukraine needs to think independently without U.S. whispering in ear. Accept the not unreasonable terms of peace with Russia: Viewers’ Comments. 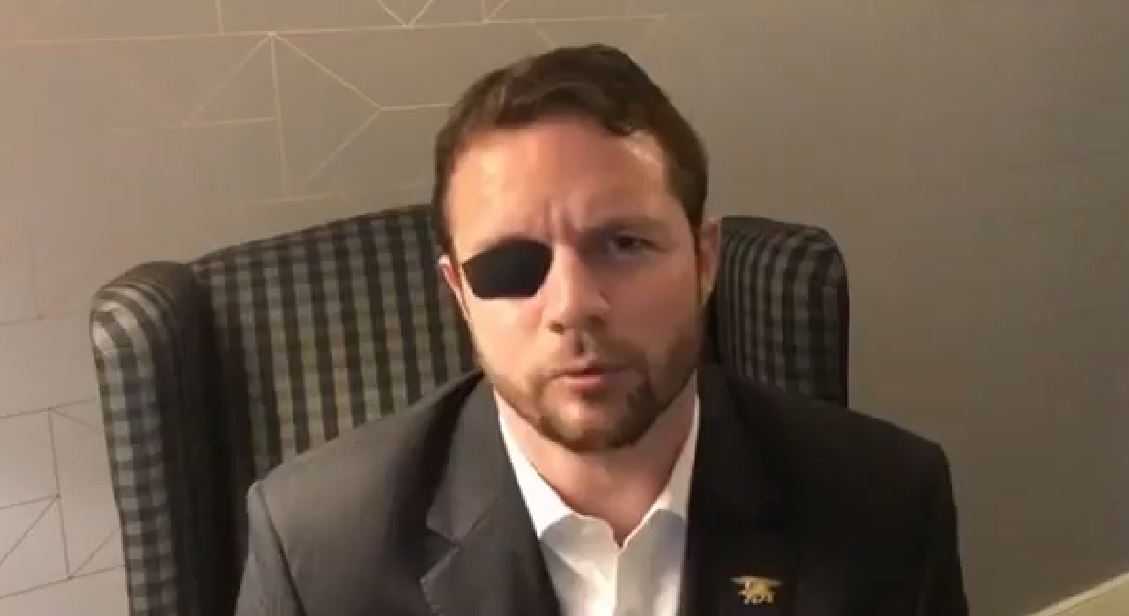 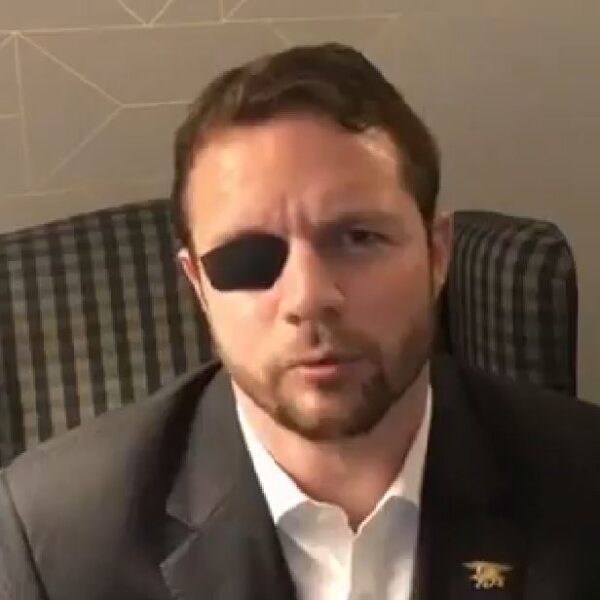