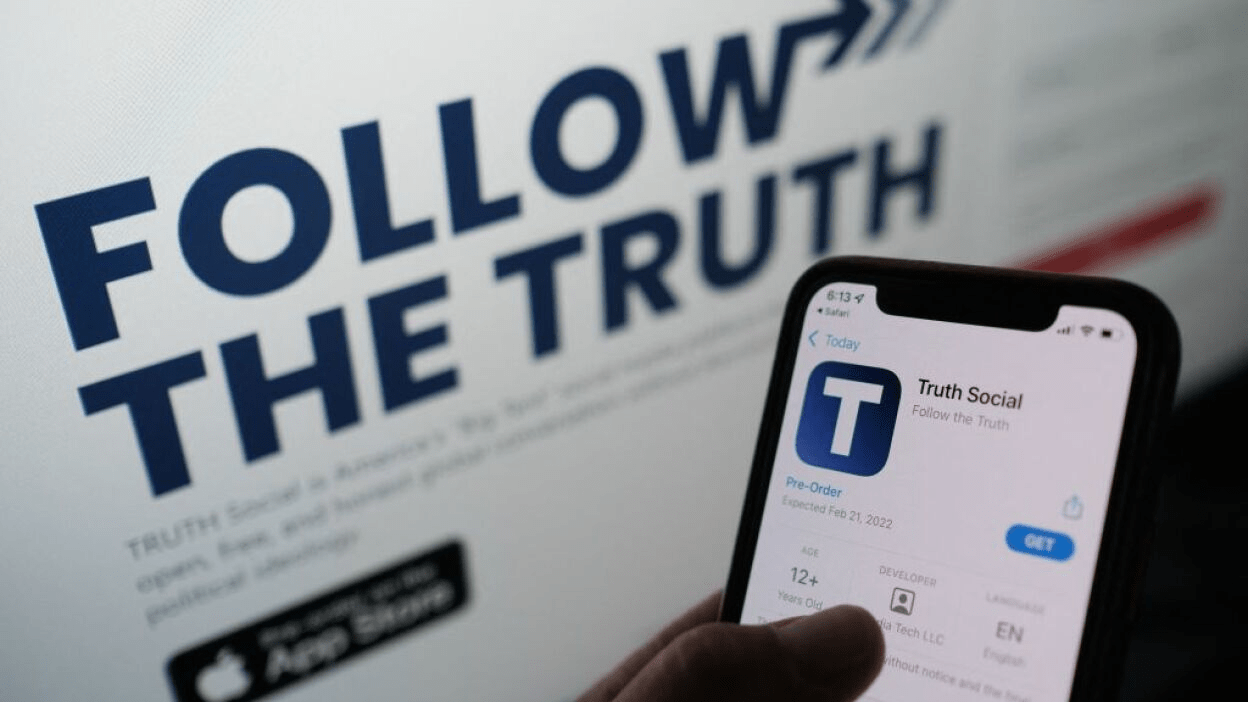 Truth Social CEO Devin Nunes reveals what’s happening on the new platform and what we can expect next.

Former US President Donald Trump will launch his own social media app, Truth Social, that he said would “stand up to Big Tech” companies such as Twitter and Facebook that have barred him from their platforms.

Truth Social will be created through a new company formed by a merger of the Trump Media and Technology Group and a special acquisition company (SPAC), according to a press release distributed by both organisations.

“We live in a world where the Taliban has a huge presence on Twitter, yet your favourite American President has been silenced. This is unacceptable,” Trump said in a written statement included in the release.

A Trump representative who declined to be named confirmed the contents of the TMTG news release to Reuters. Trump spokesperson Liz Harrington also tweeted a copy.

“For so long, Big Tech has suppressed conservative voices,” the former president’s son, Donald Trump Jr., told Fox News in an interview. “Tonight my father signed a definitive merger agreement to form what will ultimately be the Trump Media and Technology Group and Truth Social – a platform for everyone to express their feelings.”

The social network, set for a beta launch next month and full rollout in the first quarter of 2022, is the first of three stages in the company’s plans, followed by a subscription video-on-demand service called TMTG+ that will feature entertainment, news, and podcasts, according to the news release.