Mayor Jim Watson has declared a state of emergency for the city of Ottawa as the “Freedom Convoy” demonstration against COVID-19 rules continues to occupy the downtown core.

The mayor declared the state of emergency just hours after Ottawa police said new enforcement is underway to cut off the supply of fuel and materials to protesters on Wellington Street and streets near Parliament Hill.

“Declaring a state of emergency reflects the serious danger and threat to the safety and security of residents posed by the ongoing demonstrations and highlights the need for support from other jurisdictions and levels of government,” said a statement from the city.

“It also provides greater flexibility within the municipal administration to enable the City of Ottawa to manage business continuity for essential services for its residents and enables a more flexible procurement process, which could help purchase equipment required by frontline workers and first responders.”

On Sunday morning, an estimated 500 trucks and vehicles remained in the so-called ‘red zone’ in downtown Ottawa, with hundreds of people remaining in the area to protest COVID-19 vaccine mandates.

Senior police officials told CTV News Ottawa more enforcement is coming to the downtown core. In a tweet, police said, “Anyone attempting to bring material supports to the demonstrators could be subject to arrest.”

Speaking on Newstalk 580 CFRA’s CFRA Live with Andrew Pinsent Sunday morning, Watson said the downtown area is “out of control”, with protesters taking over the downtown core.

“The situation at this point is completely out of control because the individuals with the protest are calling the shots,” Watson said. “They have far more people than we have police officers and I’ve indicated to the chief that we have to be much more nimble and proactive when it comes to these activities.”

Police are stealing fuel from the truckers, so they will freeze at night. 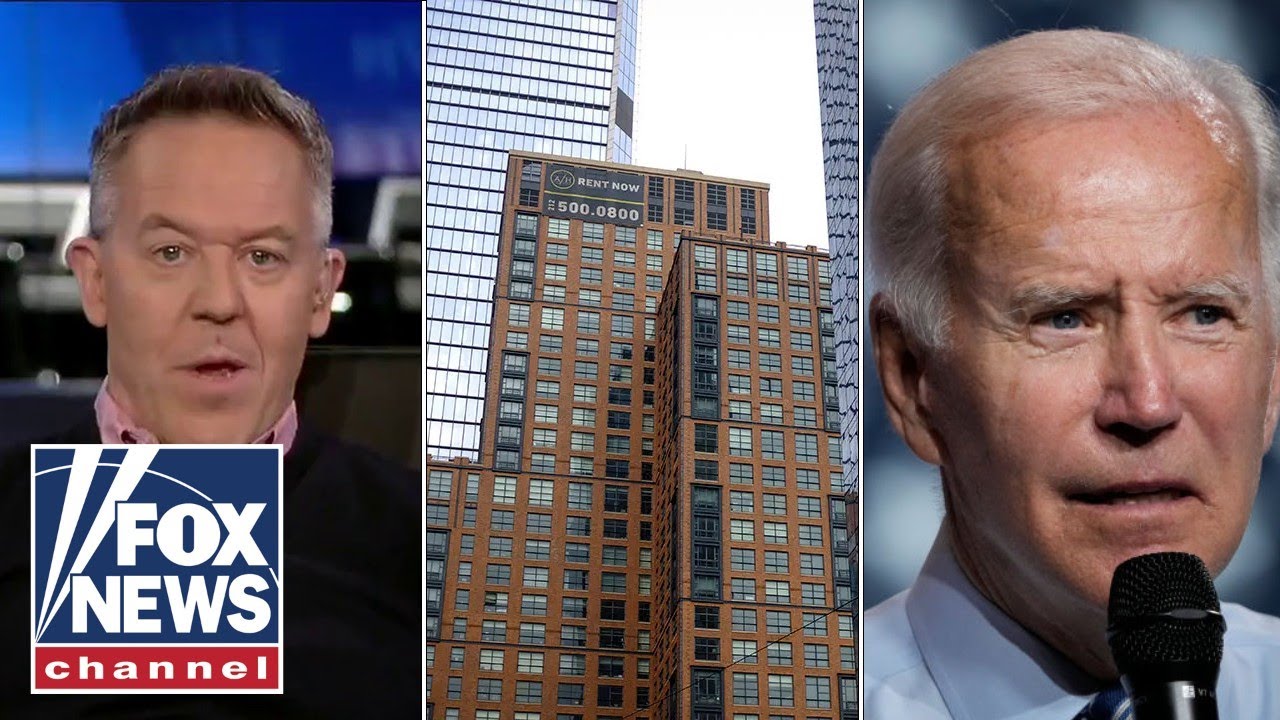 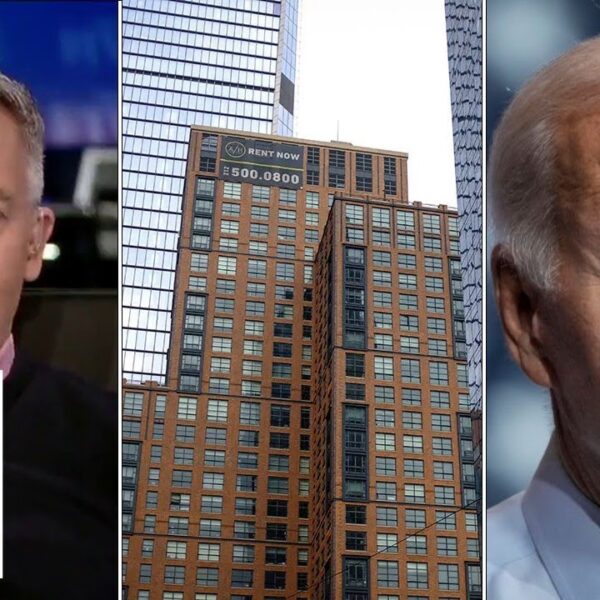 Is Big Brother Biden about to impose nationwide rent control?