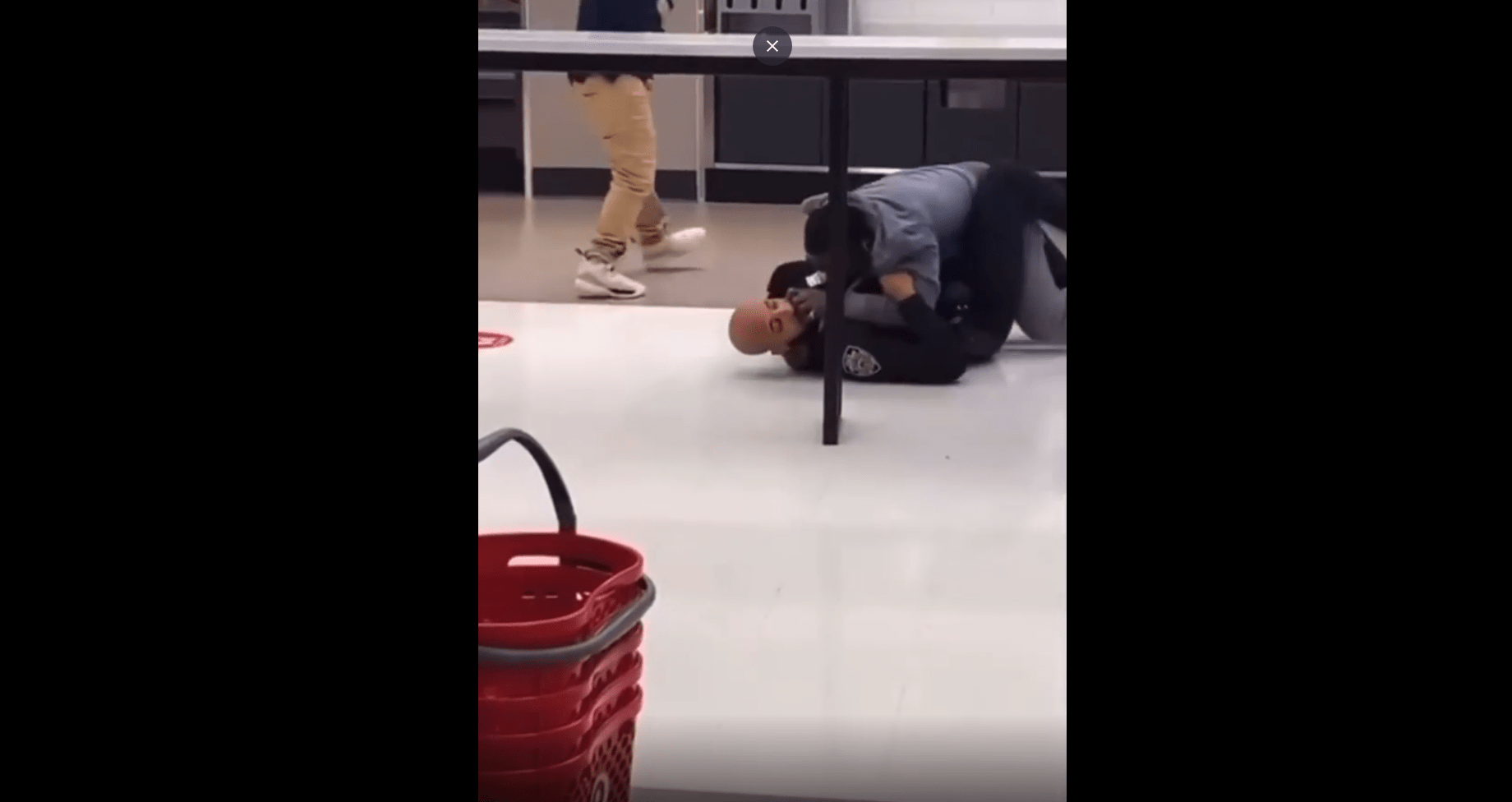 An unhinged man attacked an NYPD cop inside a Brooklyn Target on Tuesday and tried to choke the lawman as they wrestled on the ground, new video shows.

The violent encounter happened just after 2 p.m. when the cop spotted the man acting “disorderly and flipping items on shelves onto the ground” in the Atlantic Terminal Mall store, according to the NYPD.

The 44-year-old man, identified as Henroy Johnson, threatened the cop with a bottle before wrestling the officer to the ground and punching him with a closed fist, police said. 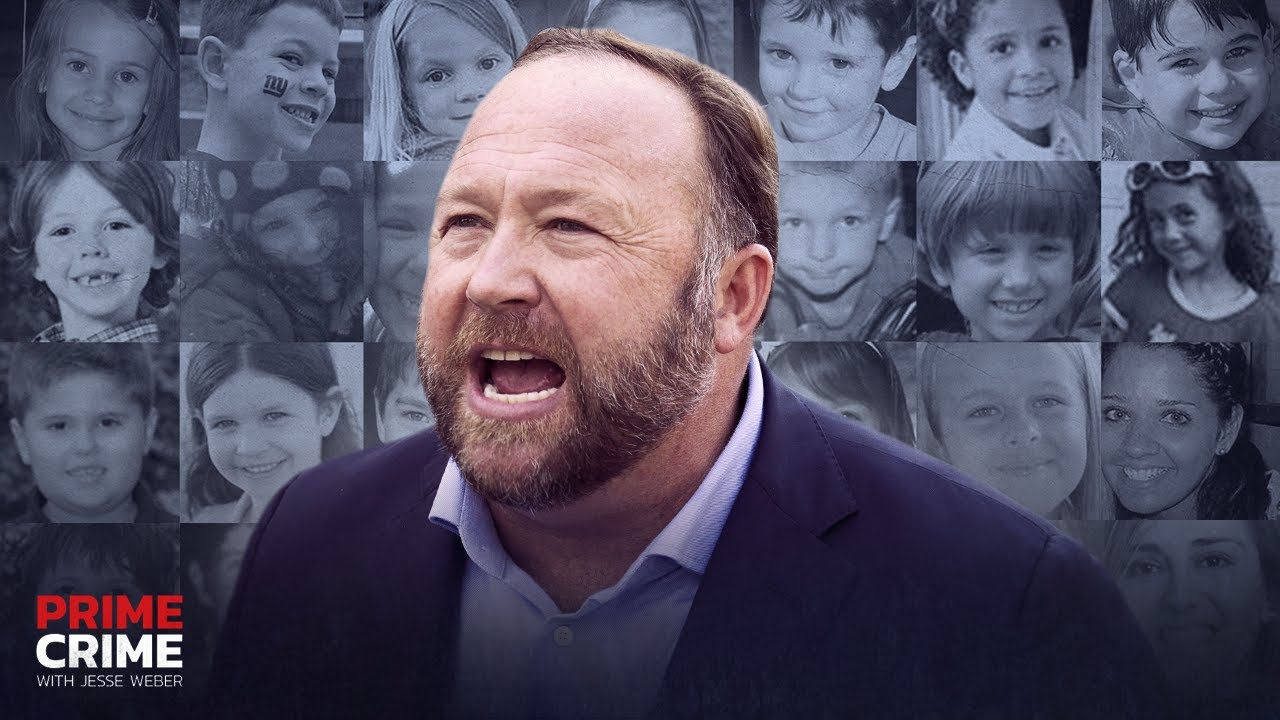 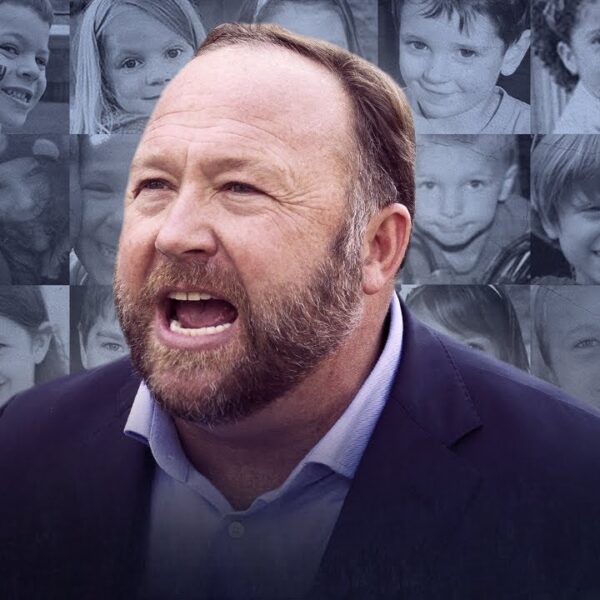 This new episode of Prime Crime with Jesse Weber dives deep into the rise and fall of Alex Jones, who