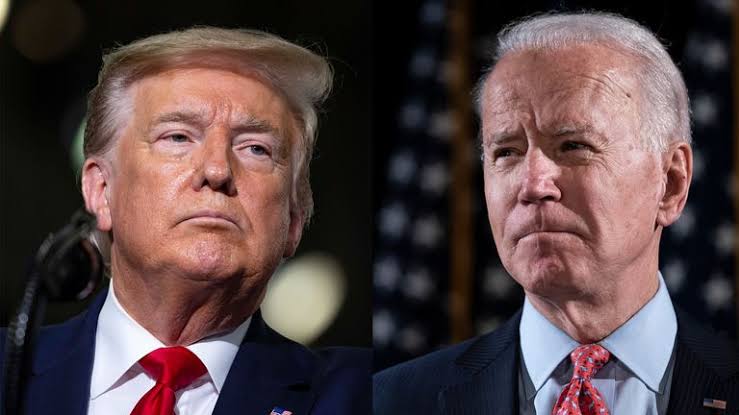 Former president Donald Trump has told reporters during an immigration briefing in Texas that Joe Biden would fail the same cognitive test that he “aced” in 2018. Mr Trump said he easily passed his own test, which was administered by then-White House physician Doctor Ronny Jackson. Dr Jackson is now a Republican congressman. “Did I ace it? I aced it. And I’d like to see Biden ace it. He won’t ace it,” Mr Trump said. “He will get the first two. There are 35 questions and the first two or three are pretty easy. They are the animals. This is a lion, a giraffe. When he gets to around 20, he’s gonna have a little hard time. I think he’s gonna have a hard time with the first few, actually.” Mr Trump has often derided President Biden’s mental acuity, accusing him of being “Sleepy Joe” during the 2020 election. The White House has confirmed President Biden will take a physical exam later this year and will publish the results.