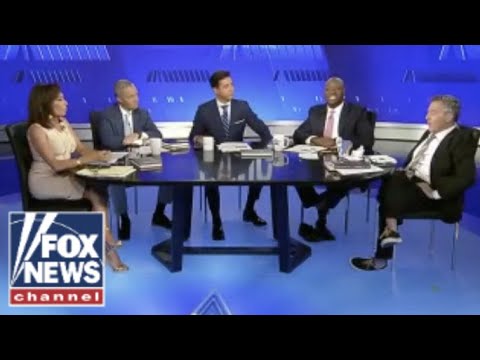 ‘The Five’ panelists react to the ongoing battle between teachers’ unions and parents on education in America. #foxnews #thefive